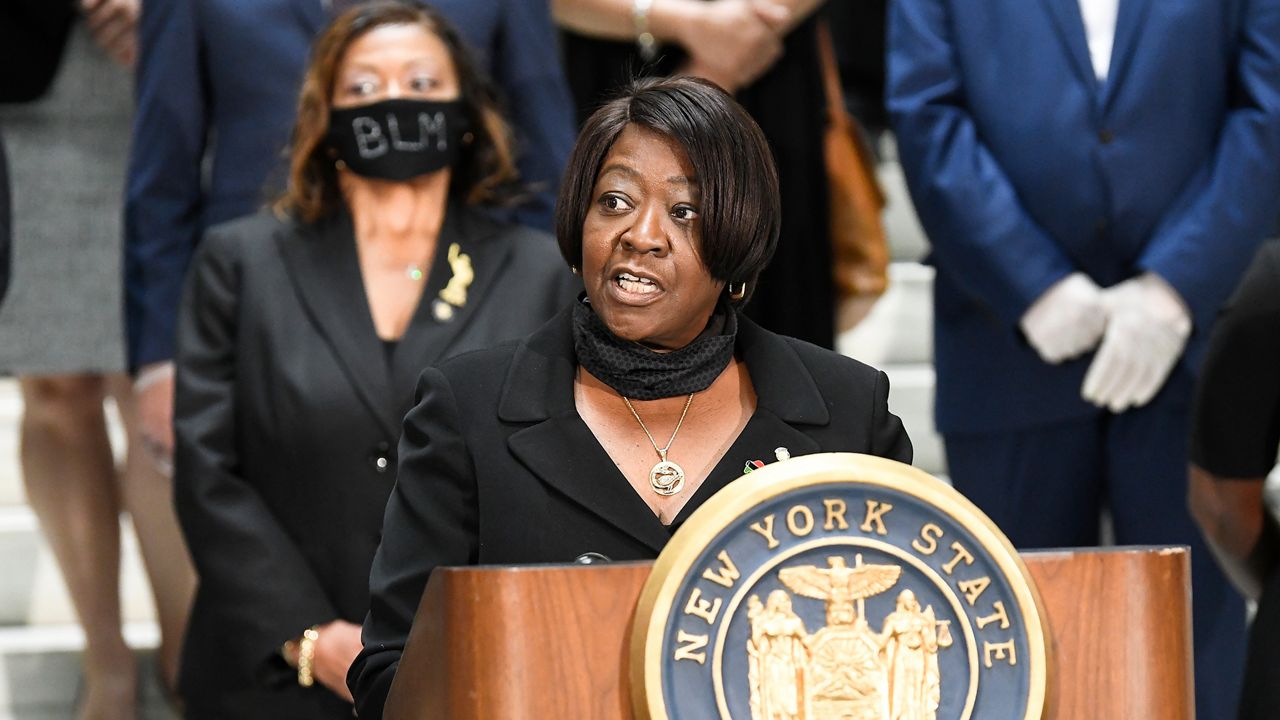 Capital Tonight’s Susan Arbetter spoke with New York state Assembly Majority Leader Crystal Peoples-Stokes about the shooting that unfolded in her district on Saturday in Buffalo that left 10 people dead.

After the shooting, Peoples-Stokes tweeted out, “The attack in my district in Buffalo was an act of terrorism on the Black community."

She spoke with Arbetter about the next steps she hopes the state Legislature can take to deal with gun violence and racism.