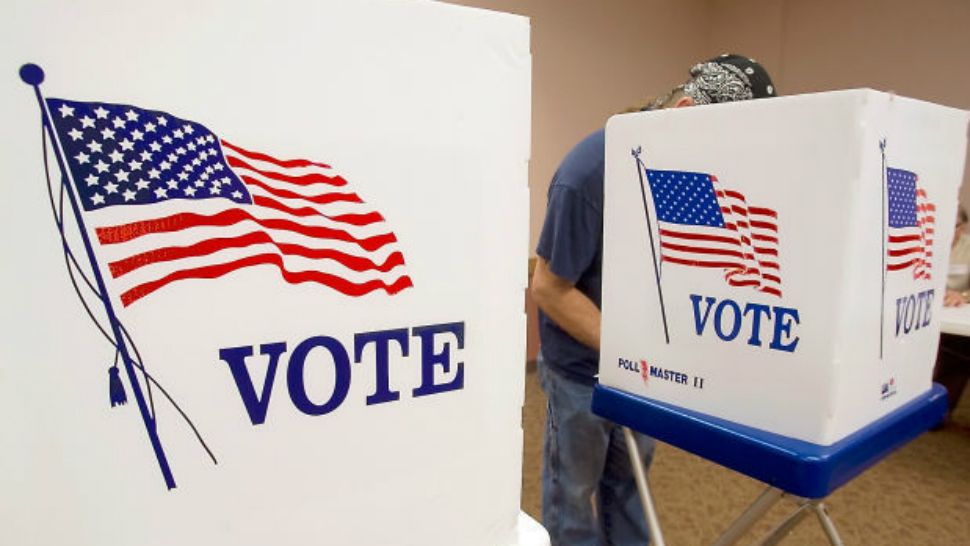 BUFFALO, N.Y. — ​New York state's election law is generally considered among the most complicated in the country.

Fordham Law School Voting Rights and Democracy Project Director Jerry Goldfeder literally wrote the book, "The New York Treatise on Election Law," of which the sixth edition is coming out later this month.

"New York's election law needs to be overhauled comprehensively," Goldfeder said. "We have so many issues with the way we conduct elections that the Legislature really ought to step up to the plate and do that."

He said challenges to redistricting that led to the courts invalidating state Senate and congressional lines and pushed back primaries for those elections made this year even more complicated.

"The Court of Appeals should have ordered that the congressional and state Senate lines be redrawn immediately instead of giving it to a special master and giving him weeks to do it. If they had done that, we wouldn't have had to postpone the June 28 primary and we wouldn't be having all these elections in New York state," Goldfeder said.

However, the attorney said two orders issued Wednesday by state Supreme Court Justice Patrick McAllister offer some clarity to an otherwise messy situation. McAllister rejected attempts to litigate state Assembly lines despite the fact they were drawn under the same process he previously ruled unconstitutional.

"There's a legal expression called 'laches,' which means you're late, you should have done something a lot earlier than you've done it, and if he had entertained the challenge to the Assembly lines at this point, we would be in litigation for another several months. Our whole election system would be thrown out of kilter so the judge did the absolute right thing on that," Goldfeder said.

McAllister is allowing state Senate and congressional candidates who already qualified to be on the ballot to remain qualified for any district they're eligible for. They just need to tell the Board of Elections which race they'll run in by the end of the month.

At the same time, the judge reopened petitioning for any other candidates to get on the ballot starting on May 21, the day after the new maps are official, and due by June 10.

He said the solutions are not perfect, but given the situation he believes they are fair.