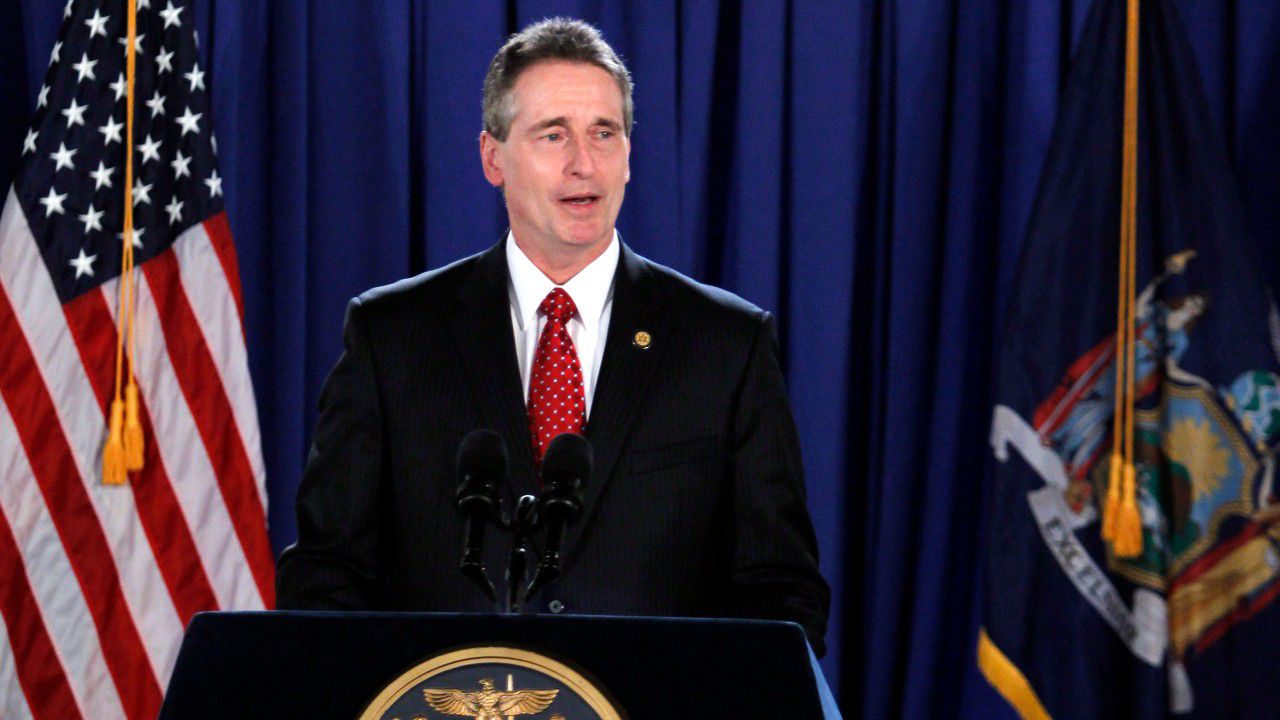 For a little noticed job, the New York lieutenant governor’s office has been getting quite a media workout over the last few weeks.

Gov. Kathy Hochul’s first pick to serve as her second-in-command, Brian Benjamin, was arrested by the FBI on corruption charges.

Her second pick, U.S. Rep. Antonio Delgado, has not yet been sworn in, but on the day Hochul announced her choice, he said, “we need to reconnect and strengthen our collective bond as New Yorkers.”

He will be formally sworn in before the end of the month.

Other lieutenant governor candidates include former New York City Councilwoman Diana Reyna and activist Ana Maria Archila — U.S. Rep. Tom Suozzi and Jumaane Williams’ running mates, respectively. Archila has stated that she would use the position as a launching pad to continue her activism and remind New Yorkers that Albany plays a significant role in their lives.

Former Gov. Andrew Cuomo’s first lieutenant governor, Robert Duffy, who currently serves as the president and CEO of the Greater Rochester Chamber of Commerce, had some advice for these candidates.

“To be successful, you have to have a very strong relationship with the governor,” Duffy told Capital Tonight. “Those who think you can be an independent entity, you find out after about three or four months, nobody will listen to you anyway.”

Duffy explained that the job includes being the governor’s “eyes and ears” around the state. While he oversaw the Regional Economic Development Councils and had a full portfolio, Duffy stressed that the relationship with the governor is the basis for the lieutenant governor's power.

“If you don’t have that relationship, then I think it could be an extremely lonely, almost nothing, job,” he said. “For those who think they can come in and be reformers, I would say that might last about 30 days because the governor, Gov. Hochul, will hold the cards in terms of what this role is.”

Duffy also believes that the upstate ticket of Hochul and Delgado is a strong one that will resonate throughout New York.

“Yes, I think it can be successful. I think people get beyond the geographical issues very, very quickly. They look at the person,” he said.

Duffy recalls his time as second in command fondly.

“I would say the relationships that I had my four years, I treasure. I can go anywhere in this state and those relationships still stay. I really had four great years. A great experience,” he said. “I did not want a second term. But I did love every minute that I was there.”