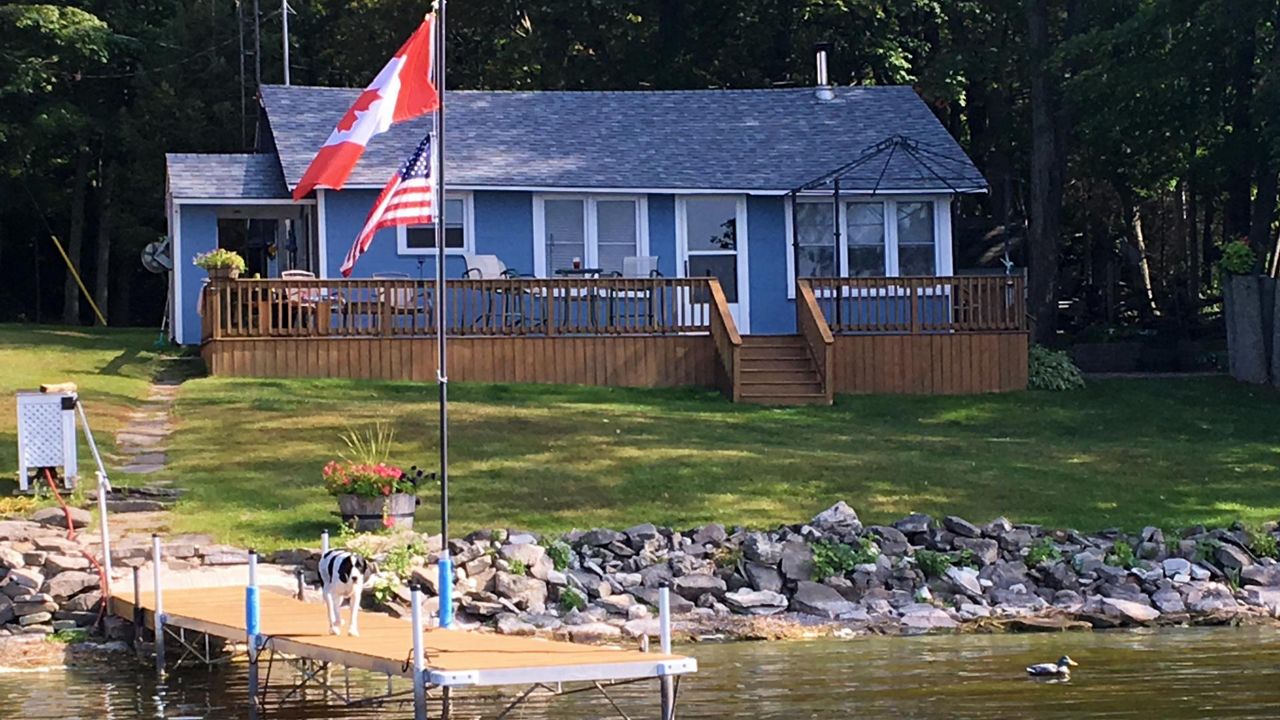 BUFFALO, N.Y. -- A cottage in Consecon, Ontario has been in Lockport resident Robert Stevens' family for more than six decades.

Over the last two summers, they've used it very little. The Canadian border was closed for about 19 months, and even after it reopened, there were burdensome COVID-19 testing requirements.

"It's been very frustrating. They put so many demands on how to get there and what you had to do to cross the border," Stevens said.

With most of those restrictions lifted, he is looking forward to getting back to the cottage this year. At the same time, there remains concern the property he's been paying taxes and utilities for even as he's spent almost no time there could be getting more expensive.

The Canadian government continues to propose a 1% tax increase for foreign owned under-used property. Stevens believes his cottage will be exempt under the current draft of the proposal because it is not winterized, but is not getting any information or guidance from Canada.

"I haven't heard anything else, so as far as I know, that's still up in the air," he said. "It's very frustrating but we've got our hands tied. What can we do?"

U.S. Reps. Chris Jacobs and Brian Higgins continue to speak out against the proposal, which while intended to curtail foreign buyers from driving up residential real estate prices in competitive markets, as written, appears to impact many Americans who own vacation homes in Southern Ontario.

"I think it's very easy to tweak that legislation to achieve the goal of the real problem they have in Toronto but to take it out on somebody who's had a small cottage in Canada for two generations, that's really just not the way to go," Jacobs said.

The U.S. trade ambassador has meetings Thursday and Friday in Ottawa and Toronto, including one with her Canadian counterpart and Higgins has continued to urge her to address the issue.

"United States and Canada are friends. We're trading partners. Both countries took a major hit over the past 24 months and we don't need to be imposing additional restrictions on the purchase or enjoyment of properties on both sides of the border," Higgins said.

In the meantime, Stevens can just wait and watch and hope he's not left with a difficult decision.

"You know we're getting up in age anyway so we don't know there could be a consideration we might have to sell the place," he said.