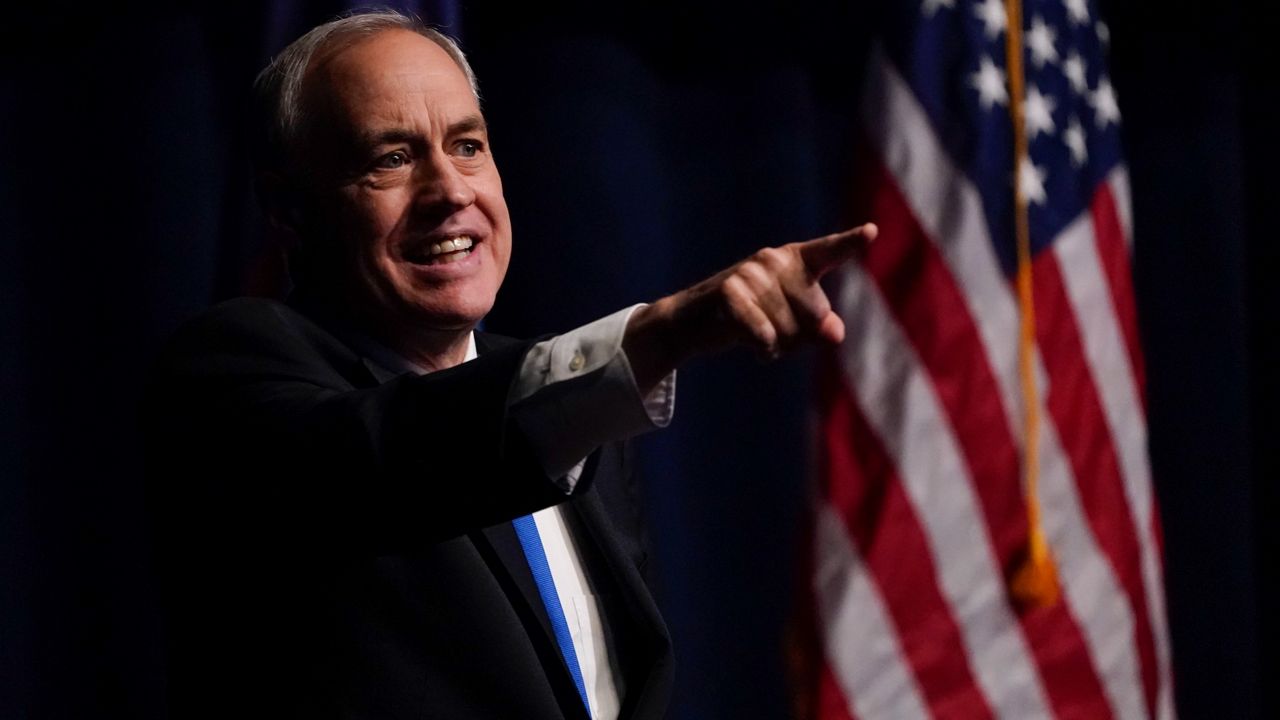 The record-breaking $220.5 billion spending plan passed on April 9. The state’s coffers this year were bolstered by higher-than-expected tax revenues, as well as federal pandemic aid.

According to state Comptroller Thomas DiNapoli, the big question is whether the state can sustain this record-setting spending from year to year.

“Part of the answer to that still remains to be addressed because the next piece of what we need to see is a state financial plan that the Division of Budget will be releasing in the next few weeks,” DiNapoli told Capital Tonight. “That will really look to the out-years and identify the revenue that’s projected to back up the spending commitments that are being made.”

The financial plan will look at recurring spending in the budget. According to DiNapoli, whether the state can afford that spending is not yet known because the state’s financial picture is in flux.

“We’re dealing with the fallout from the terrible Russian invasion of the Ukraine. What does that going to mean long term? We don’t know the answer to that,” DiNapoli said.

The primary concern identified by the comptroller is that there must be a recognition by the Legislature and the governor that the federal money is finite.

“If the economy doesn’t pick up to make up the difference in terms of tax revenue, we’re going to have to make some tough choices about, perhaps not keeping some of that spending, or doing more revenue actions which I know will translate to taxes and people are already concerned about the level of taxation,” DiNapoli said.  “So, there are still a lot of questions for us to answer.”