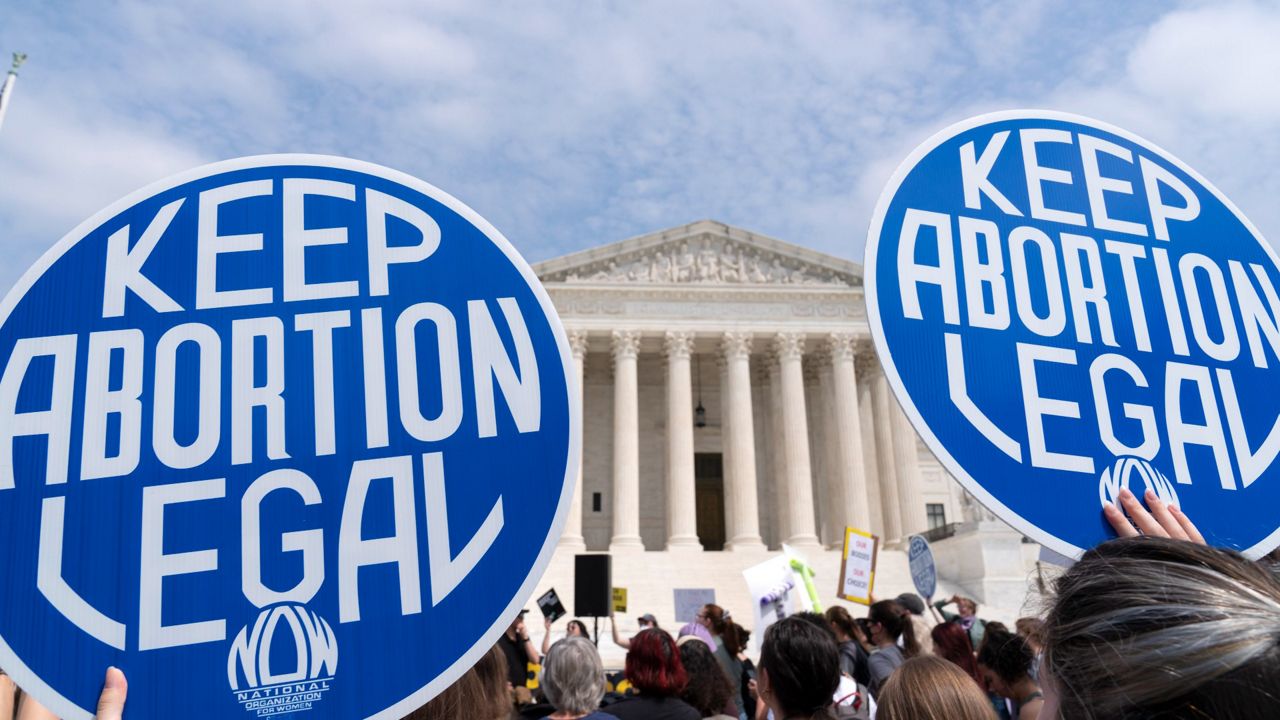 Legal analysis: If draft ruling overturning Roe v. Wade stands, other rights could be in jeopardy

The leaked draft opinion from Supreme Court Justice Samuel Alito which overturns Roe v. Wade could have far-reaching implications, according to a legal analyst who spoke with Capital Tonight.

“In his draft from February, [Alito] writes ‘Roe v. Wade is overturned and the Supreme Court is returning its decision about abortion rights to the states,’” Rob Rosborough, a partner at Whiteman, Osterman and Hanna and writer of the New York State Appeals blog told Capital Tonight.  “So effectively what that means is that the court would be overruling a lot of its substantive due process decisions and undermining a lot of the privacy rights that were previously recognized.”

For example, the draft decision mentions Obergefell v. Hodges, the landmark ruling which legalized gay marriage, as not being “deeply rooted in history." Alito uses similar language to write about Roe, the implication being that the nation’s highest court may not be finished rolling back certain rights.

“If this reasoning were to hold as the court’s opinion, it would go back a long ways to looking at what is traditionally the rights at the founding of our country and what is the original public meaning of the Constitution. And under that, there are not many rights that would still have protection at the end of the day,” Rosborough explained.

When asked to specify which rights may be in jeopardy, Rosborough named gay marriage and laws that protect privacy around sodomy.

“The attack on bodily autonomy reaches across the gender spectrum. The progressive movement and its base need to wake up and unite behind our intersectional struggle. There is a well-funded and well-coordinated effort to do away with bodily autonomy all together and its impact will be far reaching. From access to a safe abortions to access to gender affirming care for trans youth  - all of it is under attack by the same individuals who have a collective agenda.”