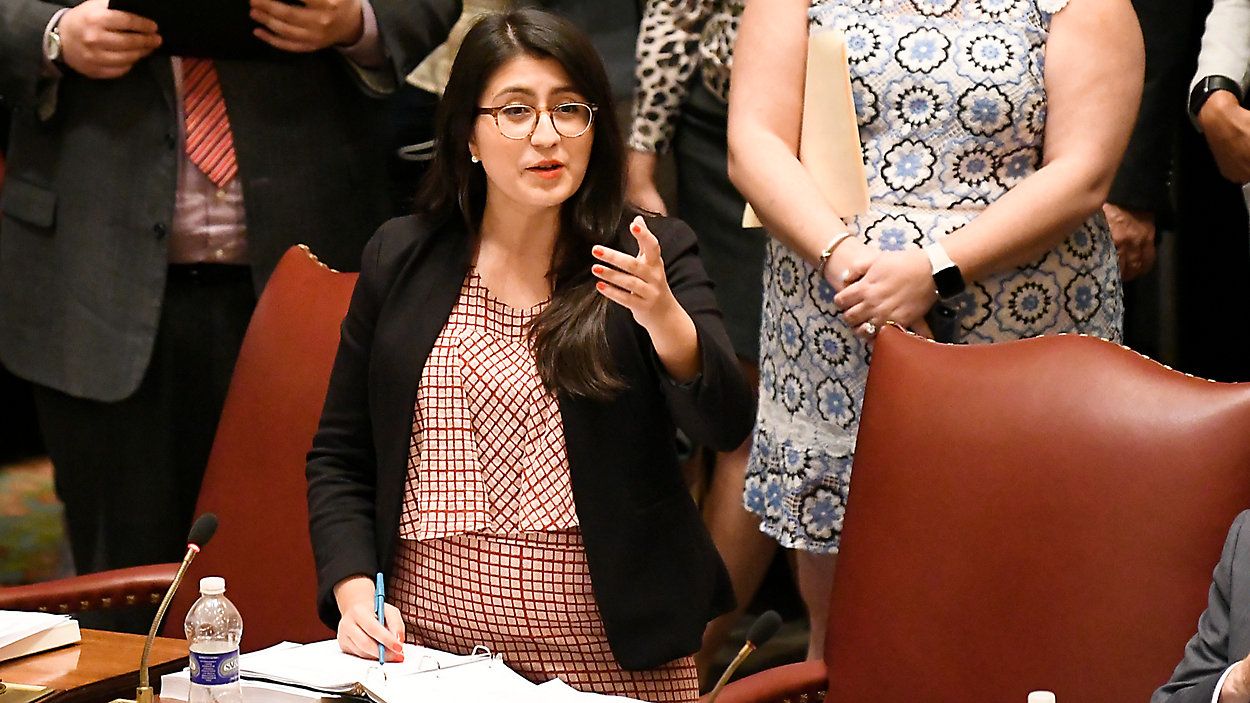 Despite being a few days late, New York state lawmakers were able to come together and agree to a $220 billion budget. While she was able to secure a tax program for farmers to offset the costs associated with farm worker overtime, Democratic state Sen. Jessica Ramos, chair of the Senate Labor Committee, said she is disappointed that some investments like funding for undocumented New Yorkers was left out of the budget.

With new overtime policies for farm workers being phased in, a new tax proposal was included in the final budget agreement that is aimed at offsetting the cost of overtime for farmers. Ramos argues the tax program is expected to cover the cost because lawmakers “don’t want to put that hardship on farmers who can’t set their own prices.”

Although there was a win on the farm worker issue, Ramos said it was disappointing that a final budget deal did not cover all undocumented New Yorkers when it comes to health care coverage and child care. Ramos told Capital Tonight that with 2022 being an election year, “more conservative Democrats” were reluctant to include funding for undocumented New Yorkers and added “there was no reason why the will of the people should not have been enacted in this final budget” after the funding was included in the Senate proposal.

Gov. Kathy Hochul has touted reserve funding that was included in the final agreement. Ramos said adding to a rainy day fund “when it’s already pouring right now puts us on a path to traditional austerity that we’ve been used to from previous administrations.”

Ramos argues that to prevent a potential recession, more investments need to be made into people and social safety nets.