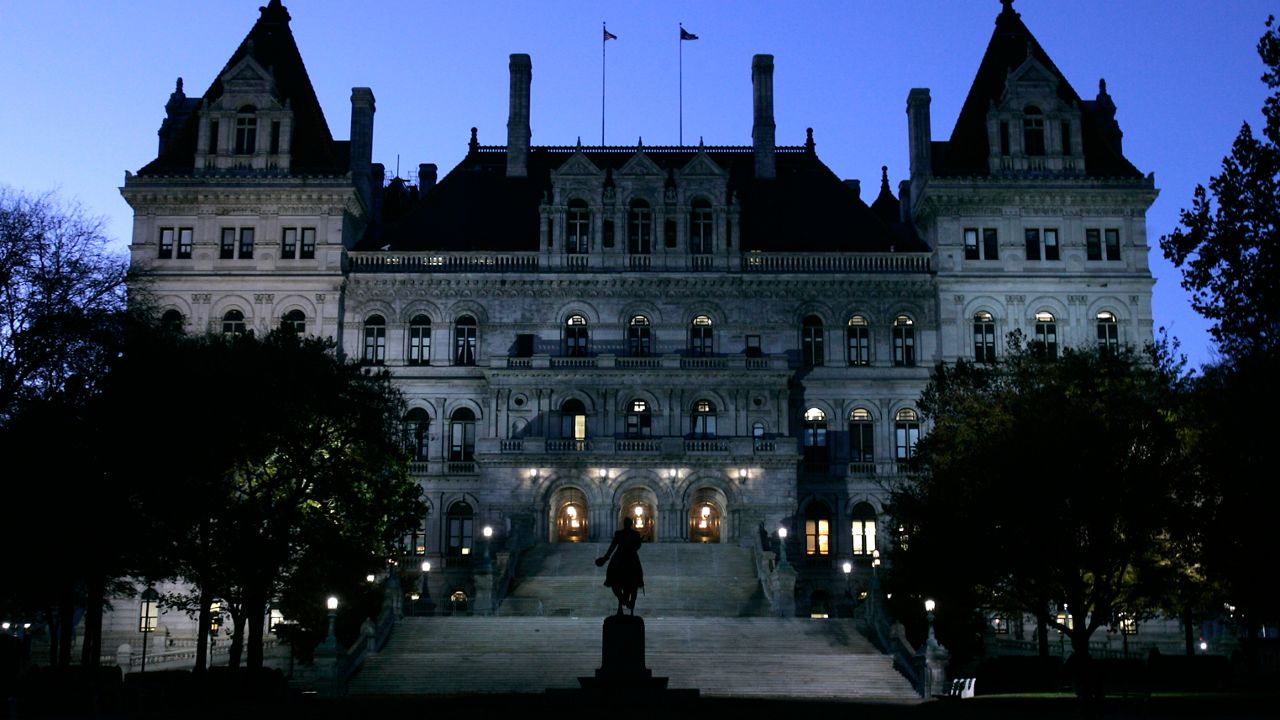 The administration reshuffling came as a result of former Gov. Andrew Cuomo's resignation amid numerous investigations into alleged sexual harassment, his handling of nursing home death reporting during the COVID-19 pandemic and use of public resources to write a book about his pandemic leadership.

Benjamin resigned Tuesday after he was arrested and indicted Tuesday in connection with a campaign finance scheme on charges including bribery and falsification of records.

Unlike Benjamin, who prosecutors charged Tuesday for allegedly taking a bribe, Cuomo has not been charged with any crimes. However, scandals in the governor's office have become commonplace over the last 15 years.

In 2008, then-Gov. Eliot Spitzer resigned his office after being identified as "Client #9" in federal court documents detailing a prostitution ring run by a high-priced escort service.

"I am deeply sorry that I did not live up to what was expected of me," Spitzer said during his own resignation speech. "To every New Yorker and to all those who believed in what I tried to stand for, I sincerely apologize."

Lt. Gov. David Paterson, who replaced Spitzer, was soon accused of corruption himself. He withdrew his bid for a full term in 2010 shortly after reported allegations of witness tampering in a case in which one of his staffers was accused of domestic violence.

"I have never abused my office, not now, not ever," Paterson once pledged.

The scandals are not limited to the former governors and now lieutenant governor.

In 2018, then Attorney General Eric Schneiderman was accused of sexual harassment and physical abuse by multiple women. He resigned in less than 3 hours after an article was released detailing those allegations and how he tried to use his powerful position to keep them quiet.

Schneiderman was never charged with any crime.

The Republican majority leader prior to Skelos, Joe Bruno also faced a federal indictment following his time in office. His conviction was overturned on appeal and the retrial resulted in an acquittal.