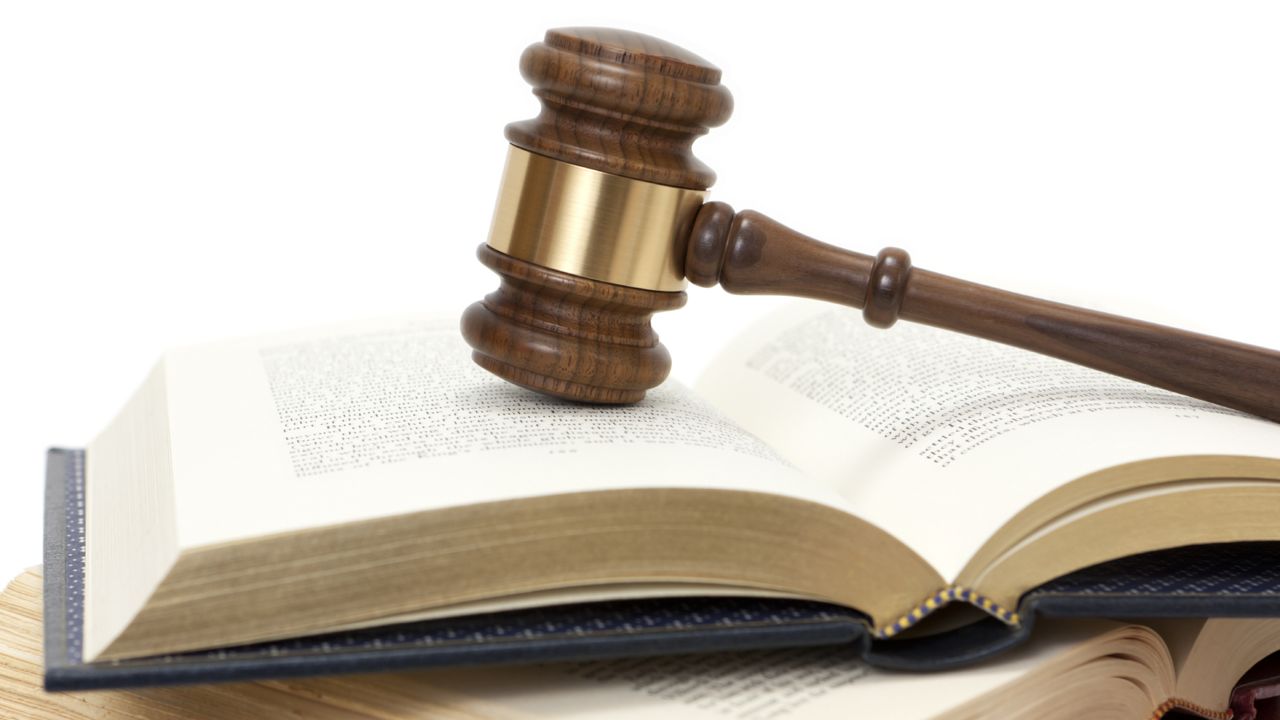 An article in Tuesday's New York Times reports that prosecutors in New York City “are leaving in droves, citing pandemic burnout, low salaries and two intersecting laws that fundamentally changed the nature of their jobs."

Both of those laws have to do with changes in the rules around discovery, which, not coincidently, are among the major criminal justice issues being discussed in the state budget.

Mary Lynch is a former Manhattan assistant district attorney, the director of the Domestic Violence Prosecution Hybrid Clinic and the Kate Stoneman chair in law and democracy at Albany Law School. She told Capital Tonight that before 2019’s reforms to discovery, there was an awareness the law needed to be amended.

“The practice prior to 2019-20 is something that we taught is a shoddy practice that many people were engaging in, which was to announce ready right away before the prosecutor had all the information or had turned it over to the defense,” Lynch said. “And in particular, defense attorneys need a good sense of the case in order to advise and counsel their clients.”

However, the 2019 reform may have “gone so overboard that we are no longer being reasonable,” she explained.

Lynch said she is supportive of the state Legislature’s attempts to both fund discovery reform and refine the 2019 law to help prosecutors.

“I do think that we need to really look at what we are doing to the real live human beings who are trying, the ones who are trying to do their best job, and to seek…justice,” Lynch said.