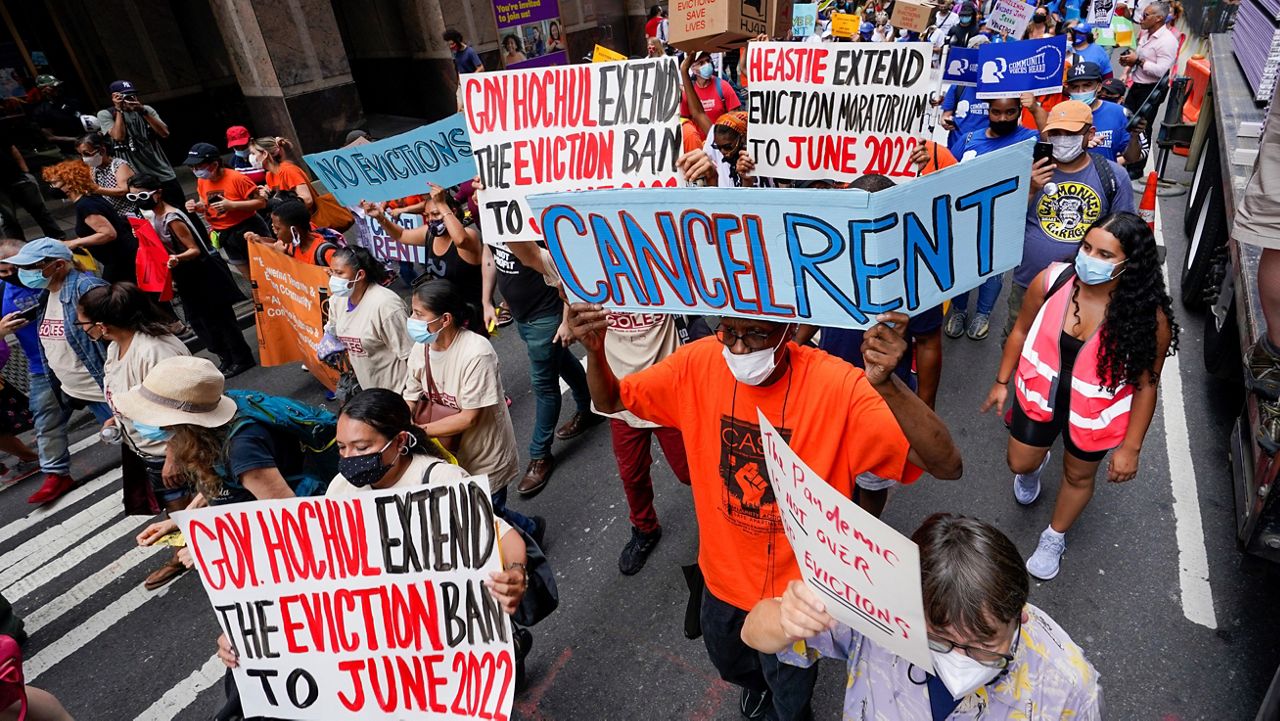 The latest on housing issues in the New York state budget

Housing activists are again sounding the alarm as the New York state budget deadline approaches. They argue that thousands of New Yorkers are facing eviction and foreclosure as both moratoria have expired, and even more New Yorkers are currently homeless.

The state’s eviction moratorium expired on Jan. 15, but tenant advocates argue that it’s critical to keep the Emergency Rental Assistance Program (ERAP) open because once a tenant applies for funding through this program, he or she cannot be evicted.

To that end, the state Assembly and Senate have included almost $1 billion in their one-house budgets to fund ERAP.

“They want to take some of the COVID money that the state got and put it into the ERAP program,” said Judith Goldiner, attorney-in-charge of the Civil Law Reform Unit at The Legal Aid Society. “Obviously, that money would make a big difference towards making sure we can pay the folks who’ve applied so far, while we are still waiting for more money to come in.”

Goldiner also spoke with Capital Tonight about a housing access voucher bill which she supports, and 485w, a replacement for an affordable housing program called 421a floated by Gov. Kathy Hochul, which she does not support.