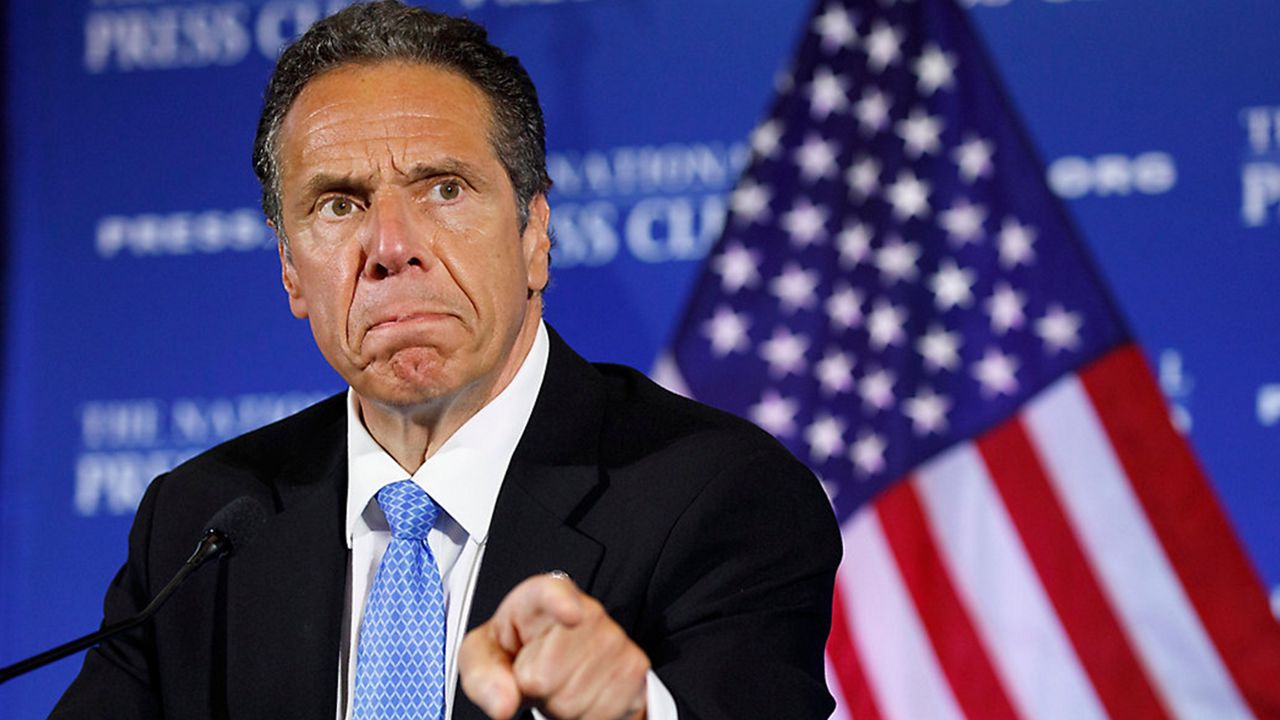 What the latest Siena poll says about a potential Cuomo run

The latest Siena College poll released Monday shows that former Gov. Andrew Cuomo, who resigned amid several ongoing scandals in August, is starting to creep up in the polls against incumbent Gov. Kathy Hochul. While Hochul still leads Cuomo in the latest Siena poll 38% to 30%, there are key demographics that support the former governor by over 50%, specifically Black voters who make up the former governor’s base.

The Emerson College/The Hill poll found that if the former governor ran against Gov. Hochul in a hypothetical primary, he would trail Hochul 37% to 33%, with 9% undecided and a combined 21% voting for other candidates.

Long-time Cuomo spokesman Rich Azzopardi issued a statement pointing out that the results of the two polls were similar.

“There are now two polls showing similar results in the last few weeks and with today’s Siena survey, Governor Cuomo’s support effectively doubled in a few months – demonstrating that when New Yorkers have the facts, they realize the politicization and the corruption of the process that was used to force from office a governor with a real record of results that improved people’s lives," Azzopardi said. "This was after only two recent speeches where he gave his thoughts on the problems facing this state, nation, and the Democratic Party as a whole."

“[Cuomo’s] favorable/unfavorable rating is basically the same with all voters as it’s been since October,” Greenberg said. “He did go up a few points on his favorability rating with Democrats and the number of Democrats who say he has committed sexual harassment against multiple women who worked for the state has gone down a little.”

But, Greenberg said, there is a caveat.

“In terms of Cuomo’s standing, it’s still not particularly great,” Greenberg said. “With just Democrats, he’s got a 50% favorable and 42% unfavorable rating…whereas Hochul, with Democrats, has 67% to 17% [favorability rating.] Democrats like her.”