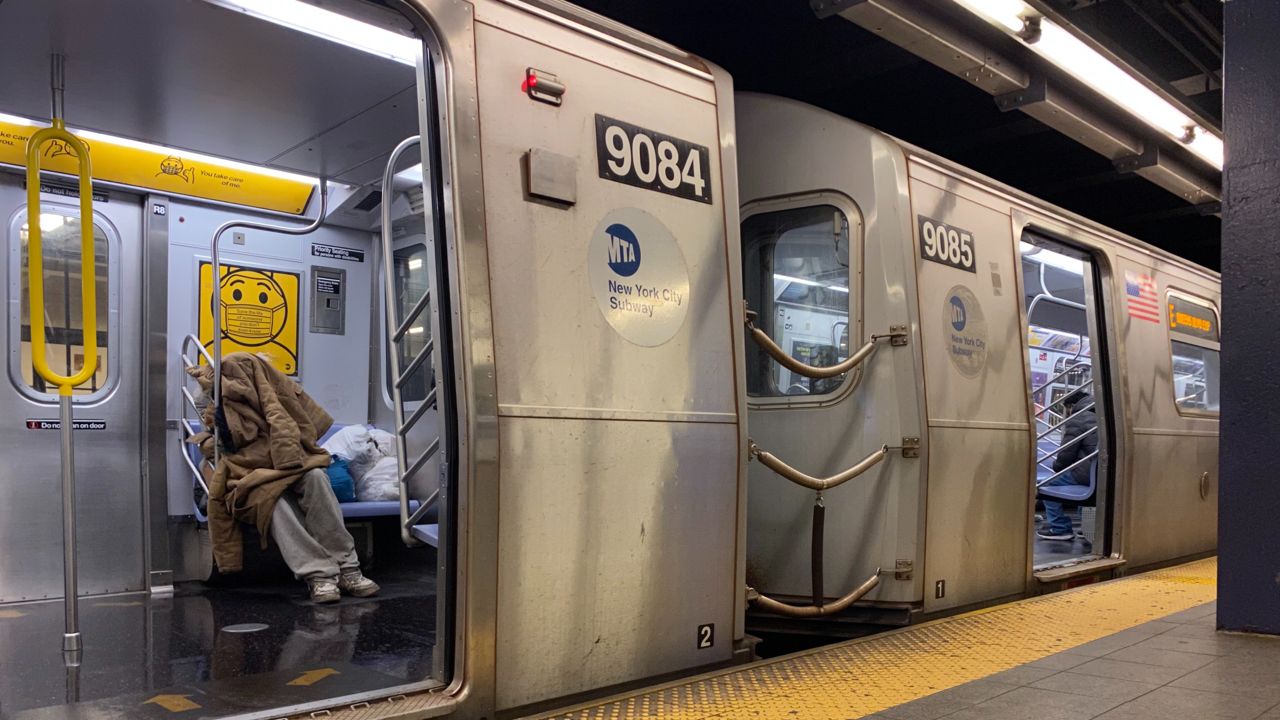 In her executive budget, Gov. Kathy Hochul proposed an expansion of Kendra’s Law, a 1999 statute that allows a court to order a person with mental illness into Assisted Outpatient Treatment, or AOT. AOT consists of outpatient services that can result in the patient being prescribed psychiatric medications and regular meetings with psychiatric professionals.

Under the law, if the patient refuses these services, they can be ordered into a psychiatric hospital without his consent. 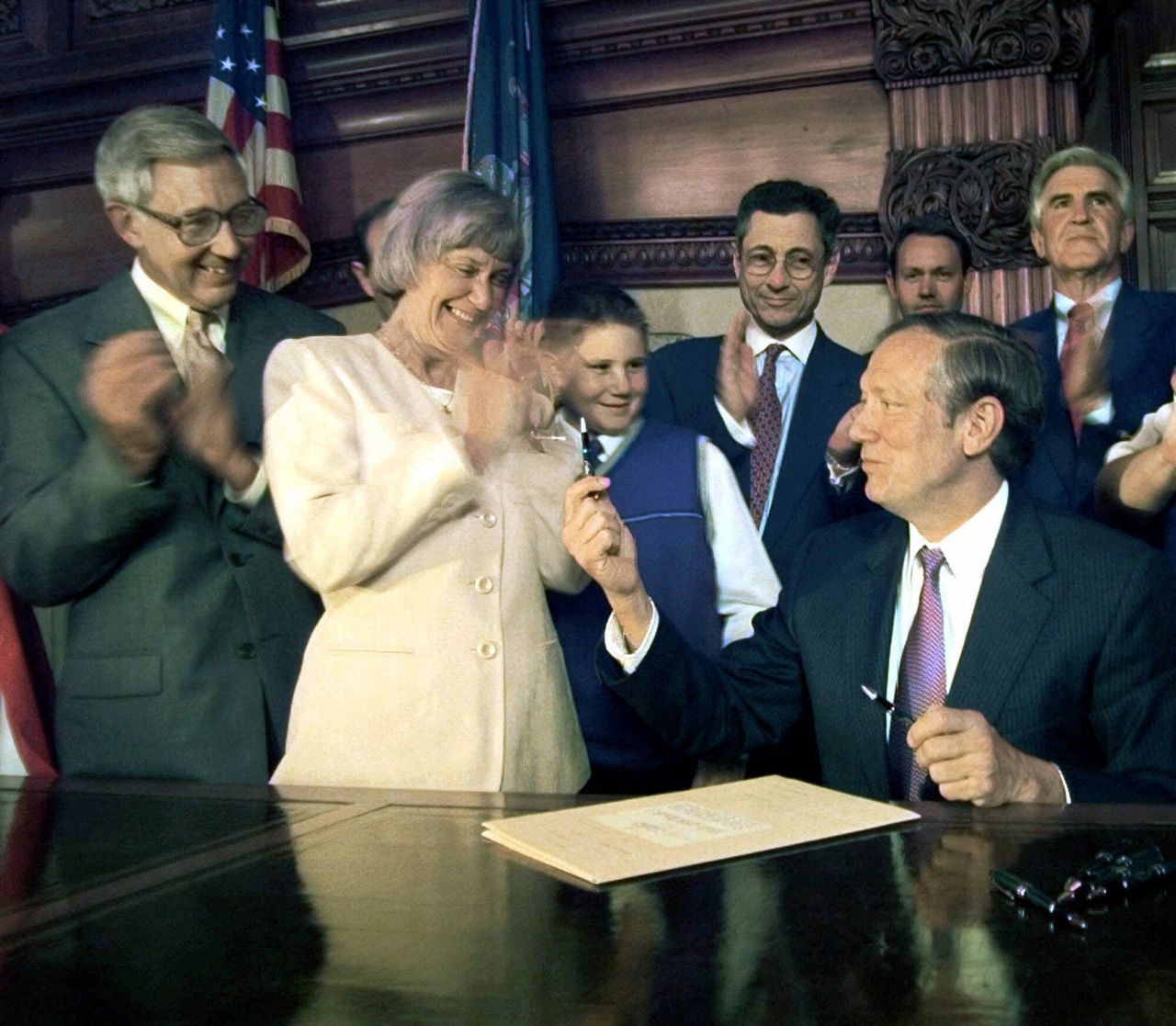 The law was named after Kendra Webdale, a woman who was shoved into an oncoming subway train by a mentally ill man who was known to be a danger to himself or others, and who was in and out of the New York City mental health system for years.

Kendra’s Law was scheduled to sunset this summer, but Gov. Hochul has proposed extending the law for another five years. She also wants to make it easier to recommit someone who had fallen under the law’s jurisdiction in the past.

But like Hochul’s proposal to revamp the state’s bail law, there has been strenuous pushback from advocates as well as some of her fellow Democrats in the Legislature.

“Over the past few years, I have been moving towards more civil rights for folks, and really trying to support and care, with compassionate care, folks with mental illness,” New York state Senate Mental Health Committee Chair Samra Brouk told Capital Tonight.  “And what this policy is doing is essentially moving us backward.”

Brouk calls the expansion of Kendra’s Law in the governor’s budget proposal “more coercive” and “involuntary." She also told Capital Tonight that expanding the law will lead to worse outcomes.

According to Brouk, Kendra’s Law is not the answer to a person who is acting out violently.

“I want to be clear, as it exists, Kendra’s Law does help a few thousand New Yorkers at a time, however, it doesn’t affect the kinds of headlines that we’ve seen recently,” said Brouk.

The issue has gained traction since the tragic death in January of Michelle Go, a resident of the Upper West Side who was pushed in front of a subway train in Times Square.

Brouk pointed out that the governor herself has proposed solutions that could act as alternatives to an expansion of Kendra’s Law.

“We’re talking about mobile outreach teams; we’re talking about an increase in inpatient beds, psychiatric beds, which, by the way, over the last 10 years our previous governor has been shutting down all across the state,” said Brouk. “Those are the kinds of things that folks need.”