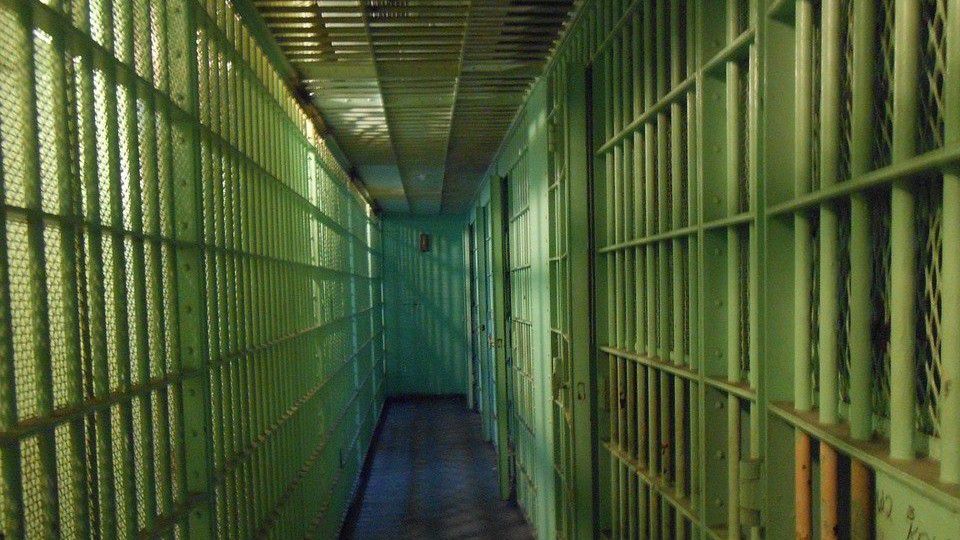 After months of not engaging on the issue of bail reform, New York Gov. Kathy Hochul has reportedly decided that the state’s controversial law, originally passed in 2019, needs to be reformed for a second time.

In a memo whose existence was originally reported by The New York Post, Hochul makes clear she wants lawmakers to reinstate judicial discretion for serial offenders they feel are a danger to the community.

“We are deeply disappointed at the governor’s announced efforts to roll back some really, really important reforms that took New York on the path toward justice,” Donna Lieberman, executive director of the New York Civil Liberties Union, told Capital Tonight.

According to Lieberman, the changes to the bail law that the governor is proposing don’t match what experts are saying about the policy.

Since the Legislature began addressing criminal justice reform like “Raise the Age," “Discovery Reform” and bail, Lieberman argues there’s been a steady drumbeat from a variety of special interests, including police and district attorneys, to roll it all back. And, she admits, the uptick in crime “has made politicians scramble to have an answer.”

Less than a week after Hochul accepted her party’s nomination for governor, a Siena Poll found that two-thirds of voters believe the bail law needs to be overhauled by giving judges’ discretion to detain repeat offenders.