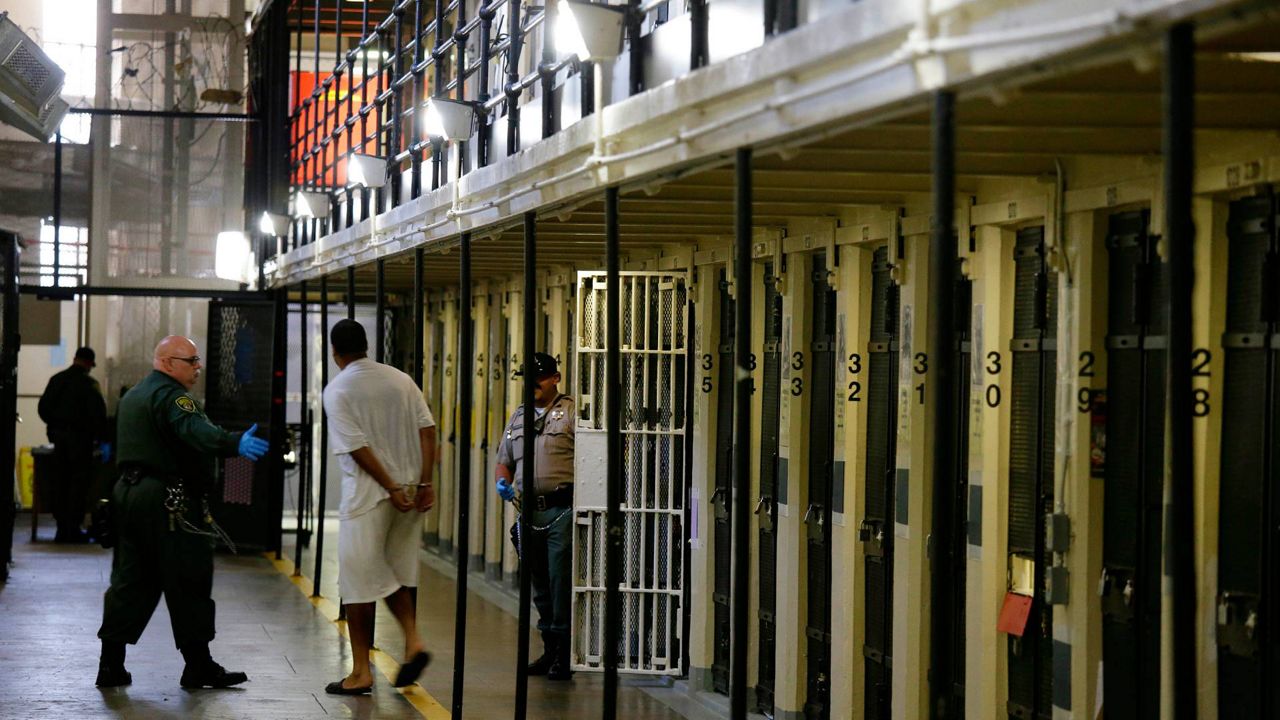 Earlier this week, the Less is More Act went into effect in New York state and criminal justice reform advocates are keeping a close eye on its implementation. Emily NaPier Singletary, co-founder and co-executive director of Unchained, told Capital Tonight that implementation has been “mixed” but the Hochul administration has been responsive to “glitches” in the rollout.

The Less is More Act, which was sponsored by Lt. Gov. Brian Benjamin when he was a state senator, would allow people to not go to jail for non-criminal violations of their parole. Non-criminal violations of parole would be an infraction like being late for a curfew. NaPier Singletary said the new law “takes New York from the worst in the country to one of the most progressive parole systems in the country.” Nearly 1,500 New Yorkers have been released from jail, according to NaPier Singletary.

So what will success look like for this law in the future? NaPier Singletary said a decline in jail populations and recidivism rates would be an important benchmark.