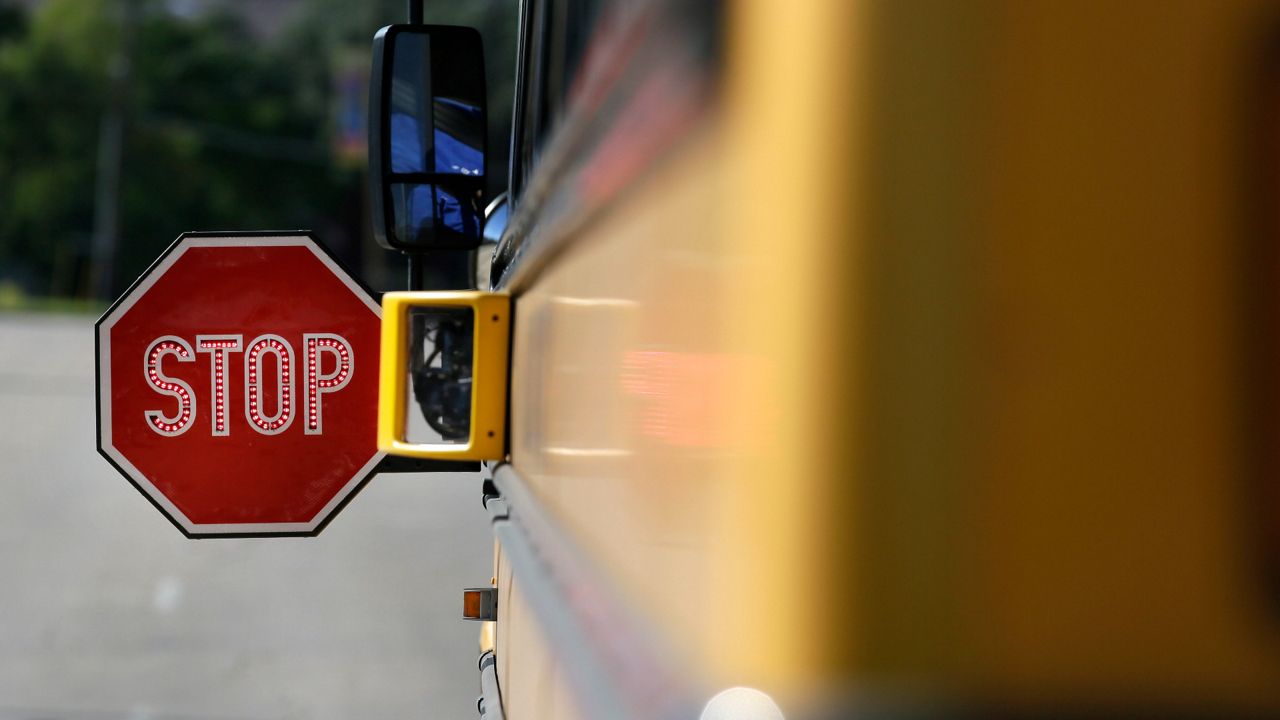 It’s a part of your morning routine. After the cup of coffee and breakfast, you get the kids on the bus to start their school day.

A proposal included in New York Gov. Kathy Hochul’s State of the State address last month would require that bus to have zero emissions and be all-electric by 2035 and any bus sold in the state after 2027 would need to be all-electric. David Christopher, executive director of the New York Association for Pupil Transportation, told Capital Tonight that the goal is ambitious but more needs to be done to determine the costs to school districts.

Christopher argues that electrifying the school bus fleet faces a couple of roadblocks on cost, infrastructure needs and technology.

“It’s not simply bringing in the hardware and plugging it in. It requires cooperation and partnership with the local utility and a significant amount of research and money,” Christopher said.

Schools will need to build up charging capabilities and work with local utilities to make sure they have the resources to power these buses.

Instead of a full implementation, Christopher said the state should pursue a pilot program and study the added costs that come from making the transition. Funding from the federal infrastructure plan would help offset some of the costs, according to the governor’s proposal.