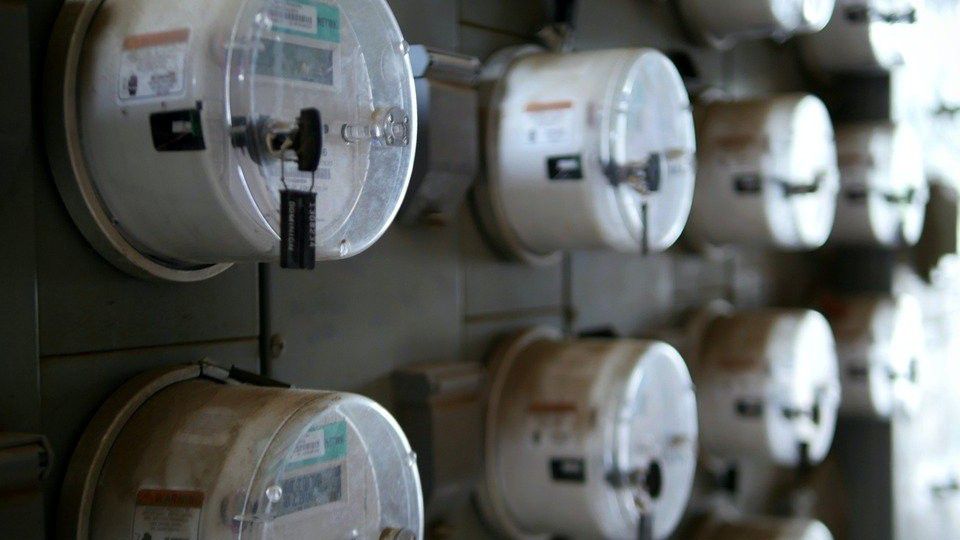 “The All-Electric Building Act” (S6843A/A8431) would ban gas hookups in new construction in New York starting in 2024. If this bill passes and you’re planning on building a new home, you would need to heat that home with electric or something other than gas.

The Climate Action Council has already backed a ban on gas hookups in single-family homes after 2025. The bill, sponsored by state Assemblywoman Emily Gallagher and Sen. Brian Kavanagh, moves that deadline up a year.

When asked why speeding up the mandate by a year is so important, Assemblywoman Gallagher told Capital Tonight that the world is heating up much faster than expected.

“We think this deadline is really important because the climate science that’s already out there shows that we have a limited window in which to make this change until we are beyond the point of no return,” said Gallagher, a Brooklyn Democrat.

Two of Gallagher’s fellow Democrats, Sens. Todd Kaminsky and Kevin Parker, have questioned the wisdom of pushing the mandate forward by a year.

The business community is also questioning the logic behind the bill, while admitting that all-electric buildings are in New York state’s future.

“(But) What’s the right pace? What degree of flexibility should be built in these kinds of mandates? And what’s the context? What other kind of activities are necessary to support these movements?” asked Ken Pokalsky, senior advisor to the president of the Business Council of New York.

Pokalsky was specifically interested in whether the supply chain will be ready for such a change and whether the local energy grid will be able adapt on the same schedule.

On the latter issue, Gallagher said it will. She pointed out that New York City has already passed similar legislation and that her colleagues in the Legislature have introduced bills that will help to make the energy grid more affordable.

“Many of my other colleagues have been generating bills that help to make the energy grid more affordable and more sustainable,” she said. “As it stands, we do have enough electricity to generate this kind of change.”

But Pokalsky points out that the Climate Action Council’s Draft Scoping plan, which is much more comprehensive, was only just released in December, and needs to go through its public comment period.

“We don’t see a need for the Legislature to take specific components of that comprehensive plan and try to leapfrog that process,” he said.