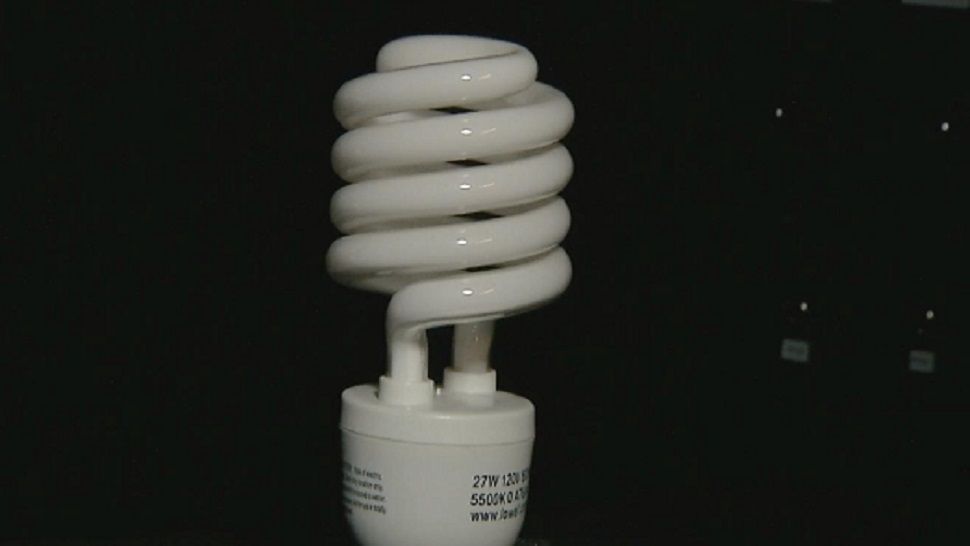 Just days before Christmas, New York’s utility moratorium will end, leaving nearly 1.3 million New York households to deal with financial uncertainty. On Dec. 21, utility companies can turn off service for customers that are behind on their payments, which the state barred them from doing since the early days of the COVID-19 pandemic.

Despite the moratorium, Richard Berkley, executive director of the Public Utility Law Project, said the state hasn’t done enough to help struggling New Yorkers. The Public Utility Law Project and 11 other groups sent a letter in November to Gov. Kathy Hochul asking for her to take executive action to help New Yorkers that are behind in their utility payments. Berkley told Capital Tonight that even if money is allocated in the state budget, which is due in April, delays in sending that money to New Yorkers could lead to their utilities being shut off.

Due to a state law, electricity can’t be shut off in the time between the Christmas and New Year’s holidays, but that does not apply to other utilities like internet.