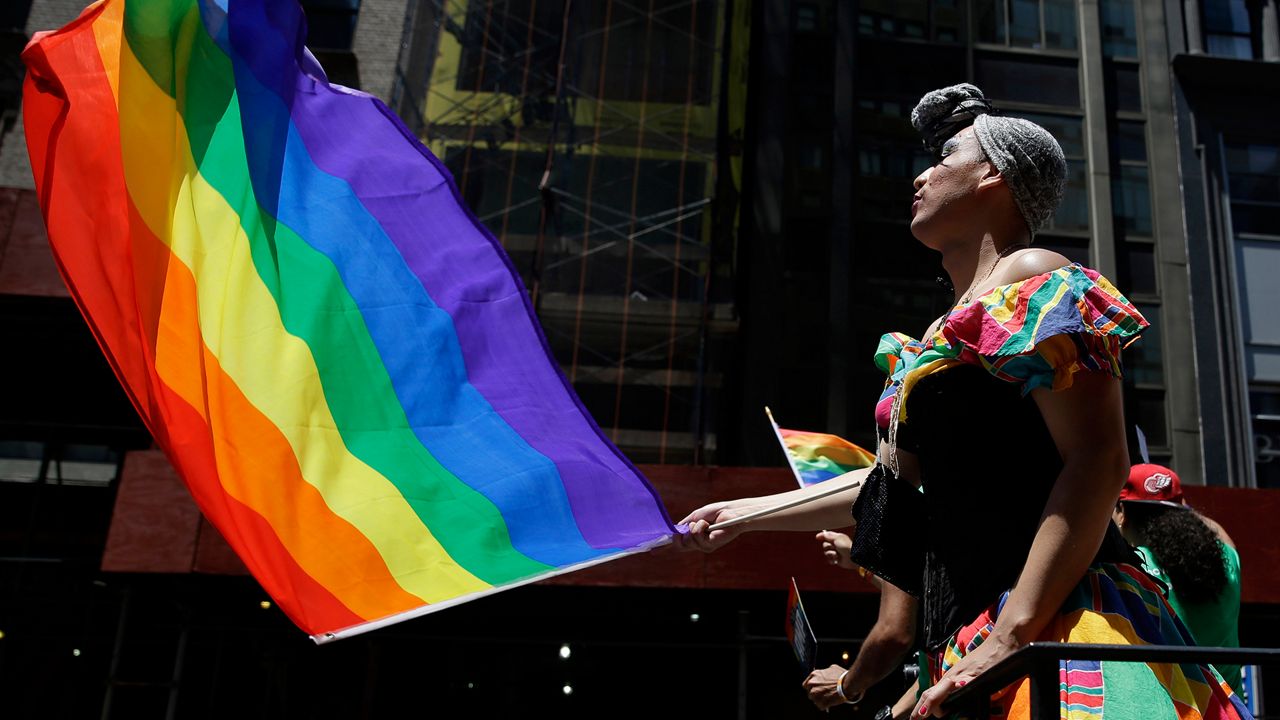 After the New York State Marriage Equality Act passed in 2011, the Empire State Pride Agenda disappeared. The 25-year-old organization dedicated to LGBTQ rights was integral to pushing the legislation over the goal line in the state Senate. And then its board voted to disband.

Ten years later, the so-called New Pride Agenda has been created. Its leader is a transgender advocate and former public servant in the Bronx.

She spoke with Capital Tonight about her new role.

“I think there’s a new face to the movement and I think that LGBTQ advocacy is about really uplifting the most marginalized in our community, and we know that not everyone faces inequity on the same levels,” Crespo explained.

At the top of Crespo’s legislative agenda is a development proposal for transgender and gender non-conforming members of the workforce. This group has three times the national average of unemployment.

“We know that trans people, particularly trans people of color, face really high levels of housing insecurity and homelessness and have extreme health disparities,” Crespo said. “What we’re saying here is that it’s time to move beyond equality and towards equity and economic justice.”

The fund would pay out grants to organizations serving people that identify as Transgender and Gender Non-Conforming (TGNC). The grants would help to create or fund TGNC-specific housing programs and TGNC-specific workforce development programs.

“I think the Hochul administration has been very clear that they want to help the transgender community in New York and we are having on-going conversations about these two proposals,” Crespo said. “I feel confident that we’ll get there.”