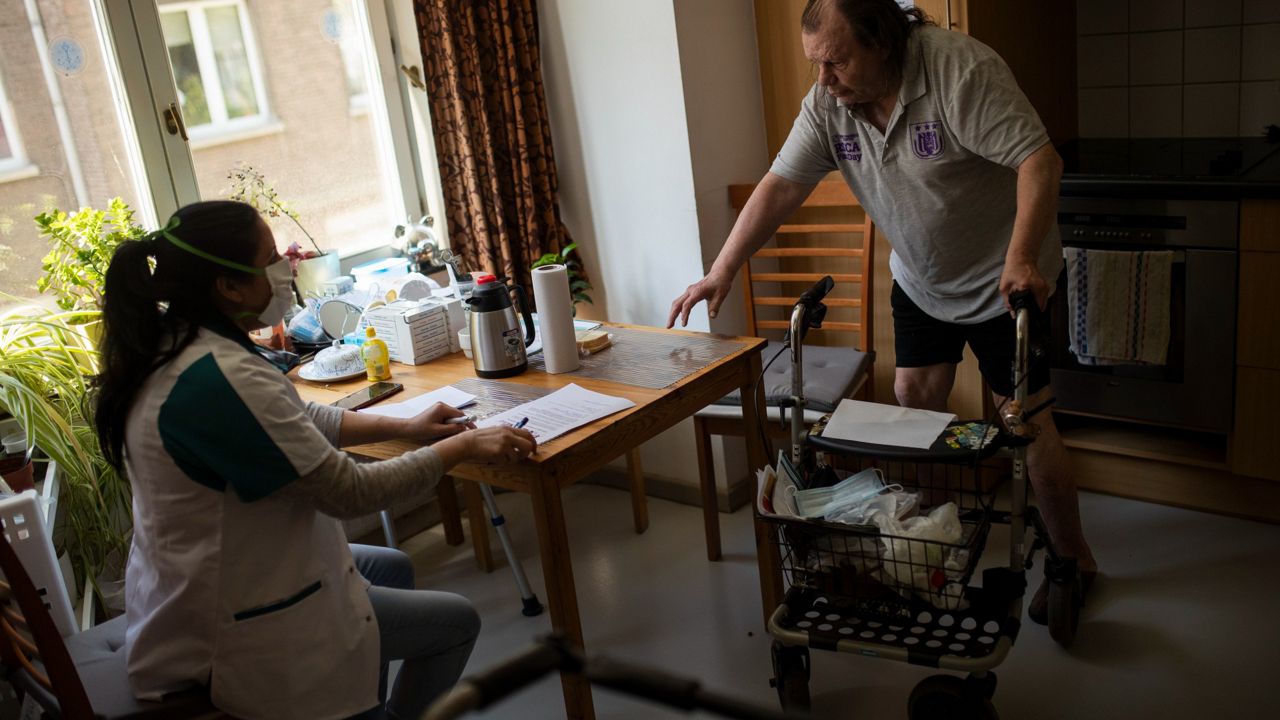 According to at least one study, the median cost in New York state for a private room in an elder care center is more than $12,000 per month. It’s one reason why many seniors are opting for home health care.

The problem is that there’s not enough home health care workers for the burgeoning elderly population.

Joseph Pecora is vice president of Home Healthcare Workers of America, which represents over 30,000 workers in New York City and its suburbs. He told Capital Tonight that the shortage of workers is staggering.

One reason for the shortage is turnover.

“Twenty percent of the aides that I vaccinated last year are gone. They are not in the industry anymore. They’ve gone to other jobs, pretty much any jobs. Target, Amazon, even some fast-food merchants,” Pecora said.

One way to ensure that workers are paid a livable wage (and therefore stay on the job longer) is by raising the Medicaid Global Spending Cap.

“We need to raise the Medicaid Cap so home health care agencies can retain, compete and recruit more workers into the industry,” Pecora explained. “Again, an entry level worker, why would they come into this industry if they can get paid at Amazon or Target $20 more an hour, or have an easier job at a fast-food service merchant?”

According to Pecora, raising the Medicaid Global Cap would allow agencies to raise the compensation for these workers to at least $22.50 an hour.