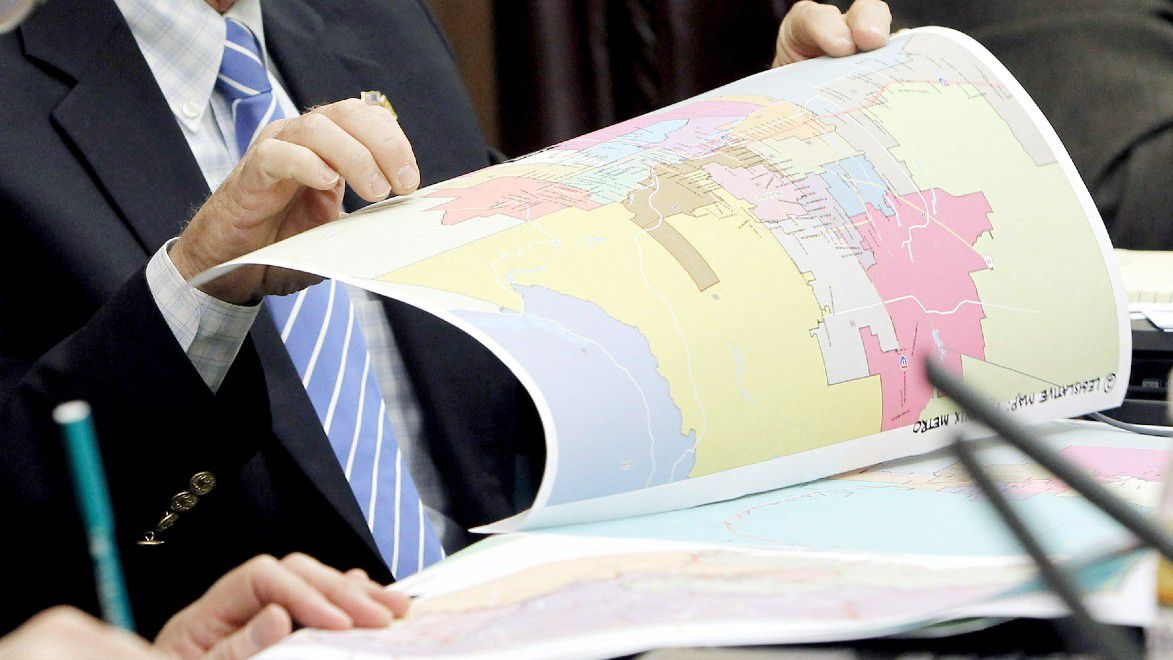 On Wednesday, New York Gov. Kathy Hochul signed a bill that could give the Legislature the power to draw the maps for state legislative and congressional districts. The bill, sponsored by Deputy Senate Majority Leader Mike Gianaris (D-Queens) and Assemblyman Robert Rodriguez (D-Manhattan), gives the Legislature power to draw the lines if the Independent Redistricting Commission does not hold a vote on proposed maps by its deadline.

Under the current regulations, the redistricting commission must deliver a district map by Jan. 1 or by the end of their grace period on Jan. 15.

Jeff Wice, adjunct professor of law and senior fellow at the Census and Redistricting Institute at New York Law School, said the commission has moved forward with its hearing schedule, despite a late start due to the COVID-19 pandemic and budgetary issues. The deadlines leave little room for delay as the petitioning process for 2022 races starts in late February or early March.

U.S. Rep. Lee Zeldin (R-Shirley), the presumptive Republican gubernatorial nominee, criticized the governor’s signing of the bill, saying it is a “power grab” which overrides the will of New York voters.

Earlier this month, voters rejected constitutional amendments that would have moved up the redistricting process and allowed incarcerated New Yorkers to be counted at the address where they lived prior to incarceration. Wice told Capital Tonight that counting incarcerated people at their last address can be used for state legislative maps, but cannot be used for federal districts.

The Independent Redistricting Commission has completed its in-person hearing schedule but will hold one final virtual hearing at 2 p.m. on Dec. 5.