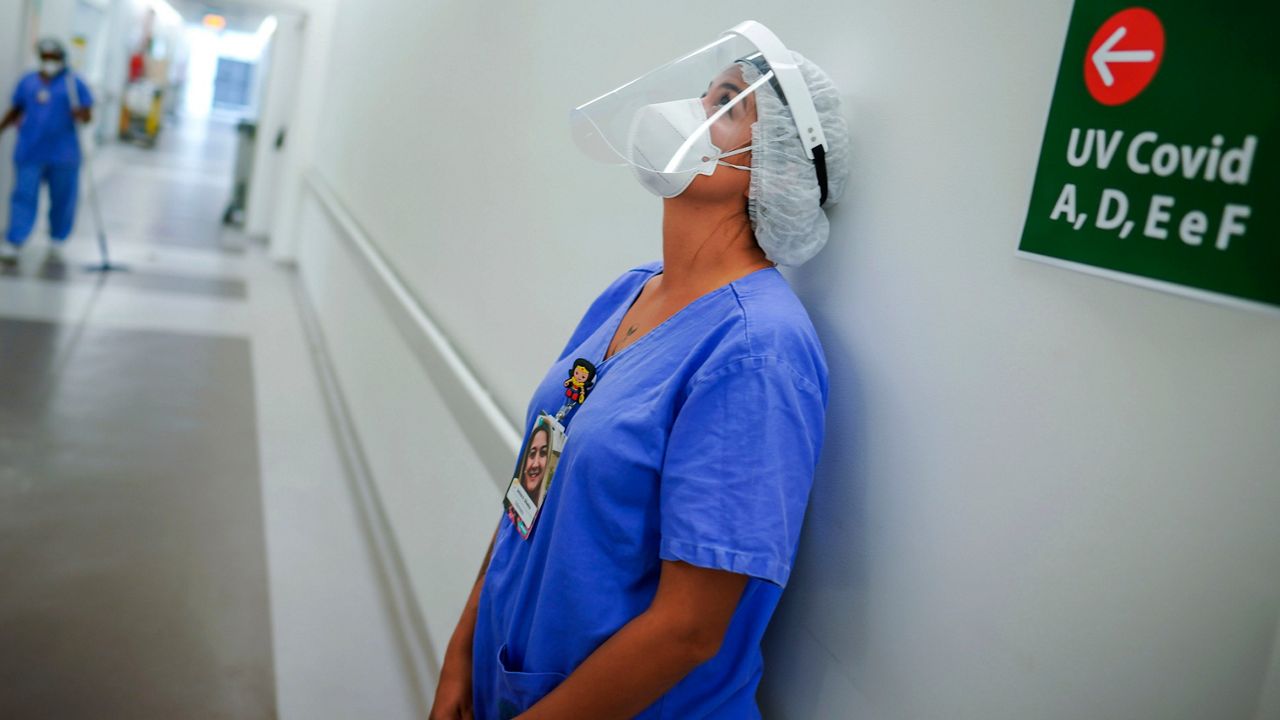 NY Assemblyman on the health care staffing shortage: 'It all comes down to money'

On Wednesday, the New York state Assembly committees on Health, Higher Education and Labor held a joint hearing on the workforce crisis in healthcare.

Assemblyman Richard Gottfried, the long-time chairman of the Assembly Health Committee, spoke with Capital Tonight about why New York is facing such a crisis, as well as some of the solutions that were floated by hearing attendees.

“The nursing crisis is one that’s been with us for years. I don’t know how many. It’s got to do with how many people are going into nursing, career options other than nursing, and at the same time, you’ve got a lot of burnout among nurses because of overwork and understaffing,” Gottfried told Capital Tonight.

Additionally, the state is home to many nurses who are aging into retirement; one part of Wednesday’s hearing was devoted to scaling up nursing education.

Another idea that was raised during the hearing was investment into the AHEC program, or Area Health Education Centers.

During the last budget negotiation, former Gov. Andrew Cuomo removed funding for AHEC from the budget; the Legislature added it back in.

New York is facing a crisis on three fronts: There is a projected shortage of 39,000 RNs in New York by 2030; there aren’t enough spots in nursing schools to fill those spots; and the state’s population is aging.

It's a triple threat that may exacerbate the systemic issues that are already facing nursing homes.

“Our elderly population, and the portion of that population that needs either home care or nursing home care, has been going up for years, Gottfried said. “And our nursing homes are going to be called upon this coming year, many of them, to have a lot more nurse aides and LPNs to take care of their residents.”

“It all comes down to money,” Gottfried stated.