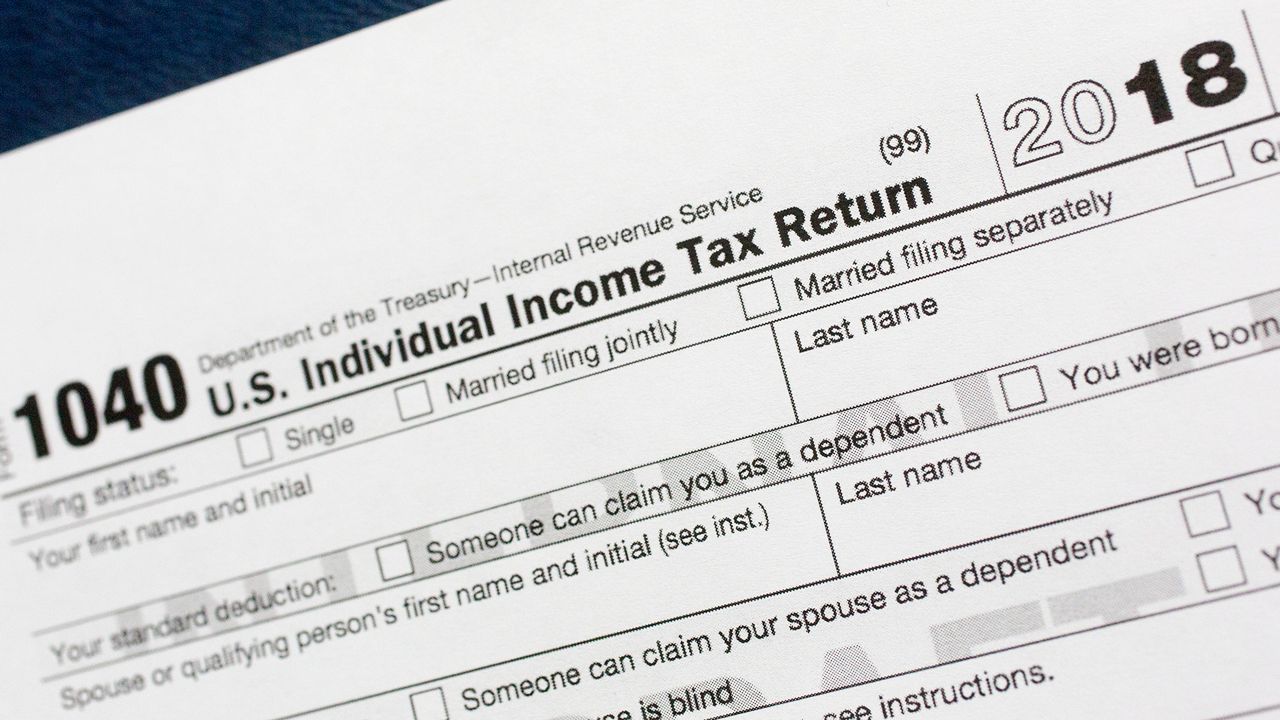 The U.S. House of Representatives may vote this week on President Joe Biden’s Build Back Better legislation, which will include investments in clean energy, lower prescription drug costs and pay for childcare.

The plan may also address the state and local tax deduction, known as SALT.

Capping SALT at $10,000 helped pay for President Donald Trump’s 2017 Tax Cuts and Jobs Act. At the same time, it made certain areas of New York like Westchester County and Long Island a lot less attractive to homeowners whose property taxes can climb to astronomical heights.

Burman, who just retired from the Maxwell School at Syracuse where he was the Paul Volcker professor of public administration and international affairs, is also co-founder of the Tax Policy Center, and coauthor of the second edition of “Taxes in America:  What Everyone Needs to Know," published by Oxford University Press.

The fight to roll-back the SALT cap started as soon as it was implemented. Former Gov. Andrew Cuomo and U.S. Rep. Tom Suozzi have led the charge against it.

Under the current law, the cap expires in 2026.

Because the cap affects mostly wealthier people – people who own expensive homes in expensive parts of the state – there are some Democrats who have been hesitant about reforming it, including Rep. Alexandria Ocasio-Cortez (although more recently she has said she is open to reviewing the cap.)

When asked if such a reform would benefit the rich, Burman said yes.

To counter that argument, proponents like Rep. Tom Suozzi argue that a family earning $200,000 a year in Westchester is not wealthy because of the state’s higher cost of living, and yet would benefit from a higher SALT cap.

“The cost of living is much higher in the metro area than it is in other places,” Burman said. “Somebody earning $200,000 would benefit from an increase in the SALT deduction.”

But if the House approves this version of SALT cap reform, the cap will again fall to $10,000 in 2031, something Burman called a “cynical budget maneuver."

The Congressional Budget Office is reportedly going to release an analysis of the bill by Friday. If the bill meets CBO criteria, the Democrats should have enough support to pass the bill in the House.