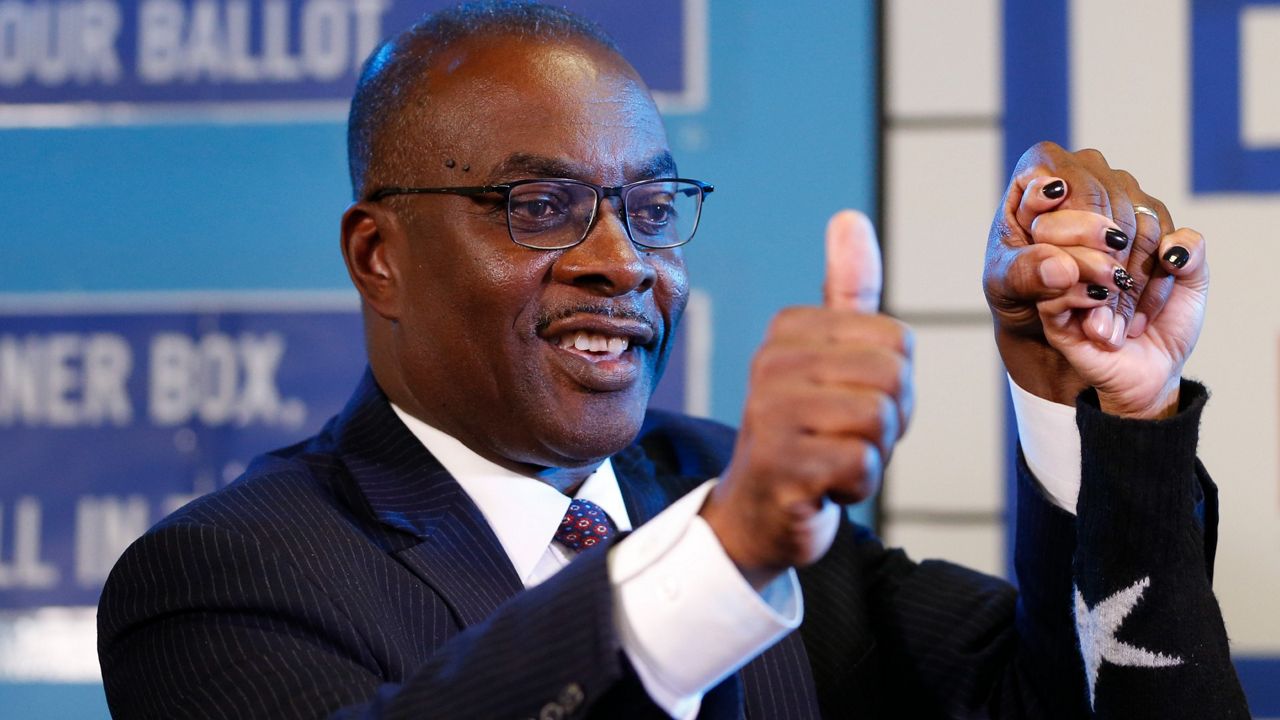 While India Walton hasn’t formally conceded the Buffalo mayoral race (her campaign says she wants to wait until all the votes are tabulated), it’s clear that Tuesday night was a disappointment for those who wanted to see change in Buffalo.

But according to founder, editor and executive director of Investigative Post Jim Heaney, Brown ran an exceptionally good campaign, and Walton was “the wrong candidate with the right message."

“We had identified four key strategies that successful write-in candidates had employed elsewhere, including Detroit, and he nailed all four of those,” Heaney said of incumbent Mayor Byron Brown.

As for Walton, Heaney said she targeted some important issues, including poverty, but her lack of experience hurt her with voters.

“We interviewed over 100 voters yesterday and that kept coming up again and again and again,” said Heaney. “Her being a Democratic socialist did not fly with some people as well, and she’s had some minor scrapes with the law that her opponents exploited.”

Will Brown take up any of Walton’s policy objectives? According to Heaney, probably not.

“I think [Brown’s] going to double down. He’s always been fairly tight with corporate Buffalo. I think he owes them a little something because they really opened up their checkbooks to him,” Heaney said. “I think he owes Republicans and some elements on the right.  Between jobs and appointments, he’s going to reward some people.”