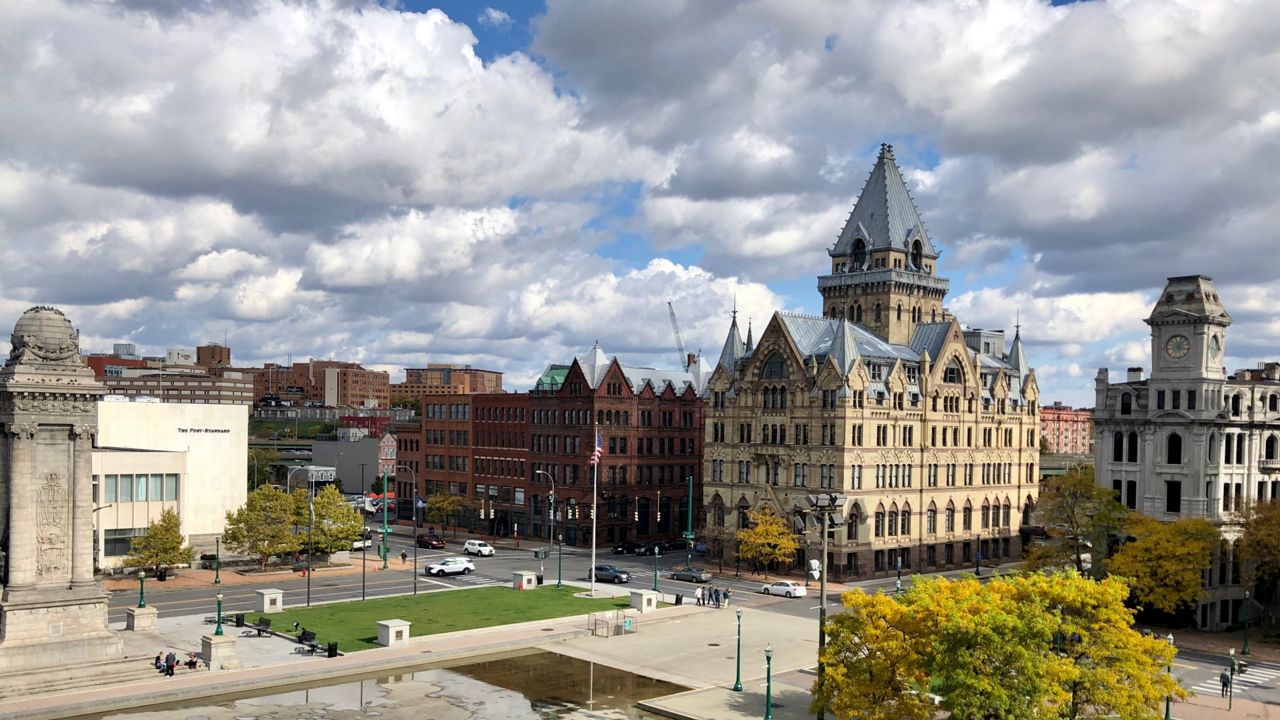 The Syracuse mayoral race is a non-traditional one once again.

Incumbent Ben Walsh is an independent who is running on the Independence Party line. His challengers are the Democratic Party nominee Khalid Bey, who did not have the backing of the Democratic Party in the primary election. Bey is also president pro-tempore of the Syracuse Common Council. The Republican in the race is economist Janet Burman.

Reeher told Capital Tonight host Susan Arbetter that it would be tough to come to any conclusions about this race because it is a special case unto itself.

“Ben Walsh is not just any independent. He is an independent with very high name recognition,” Reeher explained.

Indeed, both Walsh’s father and grandfather served as the area’s congressional representative. Walsh’s grandfather also served as a mayor of Syracuse.

“It’s a very well-known name. A very respected name,” Reeher said. “And Ben Walsh, prior to being elected as an independent, was someone who had extensive experience working for city government.”

According to Reeher, the coalition that Walsh created in 2017 when he first ran for office was “effective." It drew heavily on Democrats in the city of Syracuse, including several important African American leaders. The original coalition has largely stayed with Walsh for this second run.

“I think that Ben Walsh is the favorite at this point by any measure, whether you’re looking at money raised, or endorsements or the sense on the street,” said Reeher. “I think the Democratic organization has been a little bit tepid in terms of getting behind Khalid Bey.”

Responding to a question about any possible parallels between Khalid Bey’s campaign in Syracuse and India Walton’s in Buffalo (Walton won the Democratic primary, but some statewide Democrats have not backed her), Reeher dismissed the notion.

“No, I really don’t. And the reason why, again, is that Ben Walsh is such a case unto himself,” Reeher said. “Certainly, the politics of race is a common factor for [Bey and Walton]. They play out differently in each of these contests. But I think [the Syracuse mayoral race] is really a story unto itself.”

Democratic nominee Khalid Bey has stated that his priorities include tackling unemployment, crime and run-down housing.

Whoever wins the general election will be faced with a variety of issues, including shepherding through the community grid replacement for I-81, building affordable housing, increasing graduation rates and addressing gun violence.