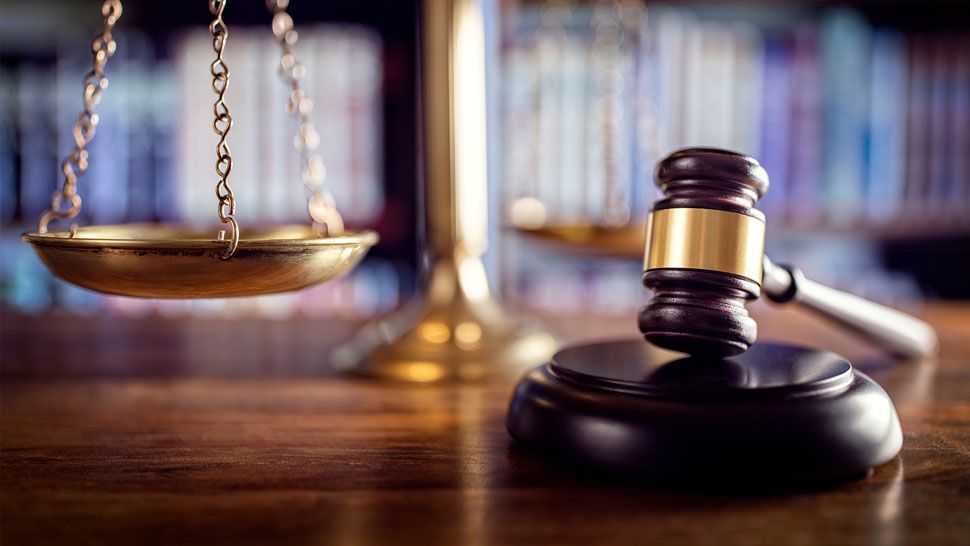 For every conviction in New York, from traffic tickets to felonies, a mandatory surcharge or fee is added, which reform advocates say “criminalizes poverty."

On Wednesday, lawmakers heard testimony during a joint hearing of the state Senate’s Codes and Crime Victims, Crime, and Corrections Committees on a bill which would end these mandatory fees. The bill (S3979C), sponsored by Sen. Julia Salazar (D-Brooklyn), would repeal mandatory minimums on fees, require an individualized assessment of an individual’s ability to pay a fine before imposing the fine for traffic and vehicle offenses and would end the charging of fees of incarcerated people.

Sen. Jamaal Bailey (D-Bronx), chair of the Senate Codes Committee, told Capital Tonight on Wednesday that the bill is a “great step in the right direction” because it would end the “double jeopardy” of a conviction and financial struggles.

So how much does New York raise through these fees? Lawmakers tried to get an answer on that question on Wednesday from the Office of Court Administration. Bailey told Capital Tonight that OCA was invited but did not attend.

The bill must advance through the committee chaired by Bailey before it can potentially get voted on by the entire Senate.