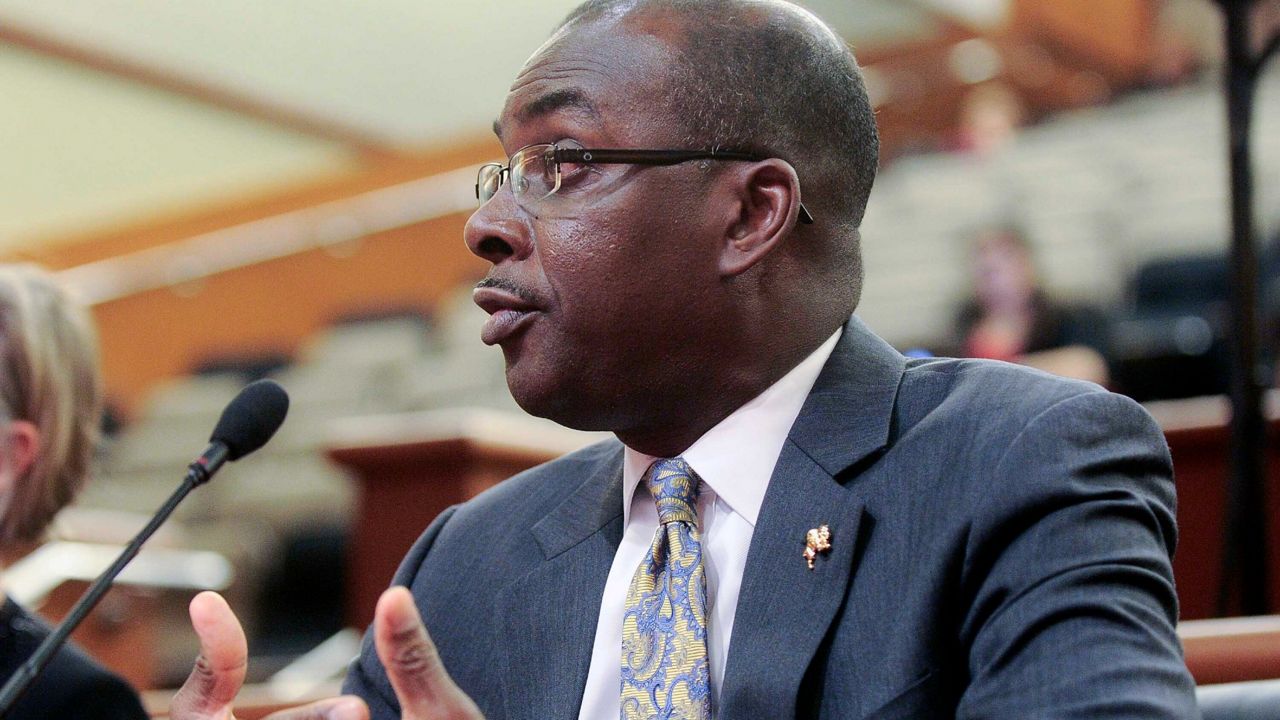 While there are a handful of upstate mayoral races taking place in November, the most compelling has to be the contest taking place in Buffalo, where newcomer India Walton won the Democratic primary race back in June, but incumbent Byron Brown is waging an aggressive write-in campaign to keep his job.

“You’ve got a lot of corporate interests and Republicans who do not want to see India Walton become mayor, is what this boils down to,” said to Jim Heaney, founder, executive director and editor at Investigative Post.

Brown has run what Heaney called a business-friendly administration, and hasn’t “rocked the boat” when it comes to city politics.

“Developers, in particular, have historically gotten huge subsidies…and India Walton has made it clear that she wants to do business differently. She feels there needs to be a lot more investment in low-income neighborhoods,” he said.

India Walton is an activist and self-described socialist, which Heaney said makes some in Buffalo uncomfortable.

“The socialist word has unsettled a lot of people,” he said. “There’s also concerns about her relative lack of government experience.”

Walton is trained as a nurse, but she is better known as a community organizer in Buffalo and an executive director of the affordable housing-focused Fruit Belt Community Land Trust.

Investigative Post’s Geoff Kelly took a look at both candidates’ campaign donations, and found that most of the donations to Brown are $1,000 or more, while most of Walton’s donations are under $100.

Reflecting Heaney’s analysis, Brown’s largest donors, (those in the $5,000 to $7,800 range) include developers and other business interests that do business with the city, including Paul Ciminelli and Norman Jemal. They also include notable Republican donors.

“I think it’s a tight race. It could go either way. It’s more challenging to write in a candidate than to simply check somebody. India Walton is the only one who has a line on the ballot,” Heaney said. “It’s who is going to have the more effective ground game.”