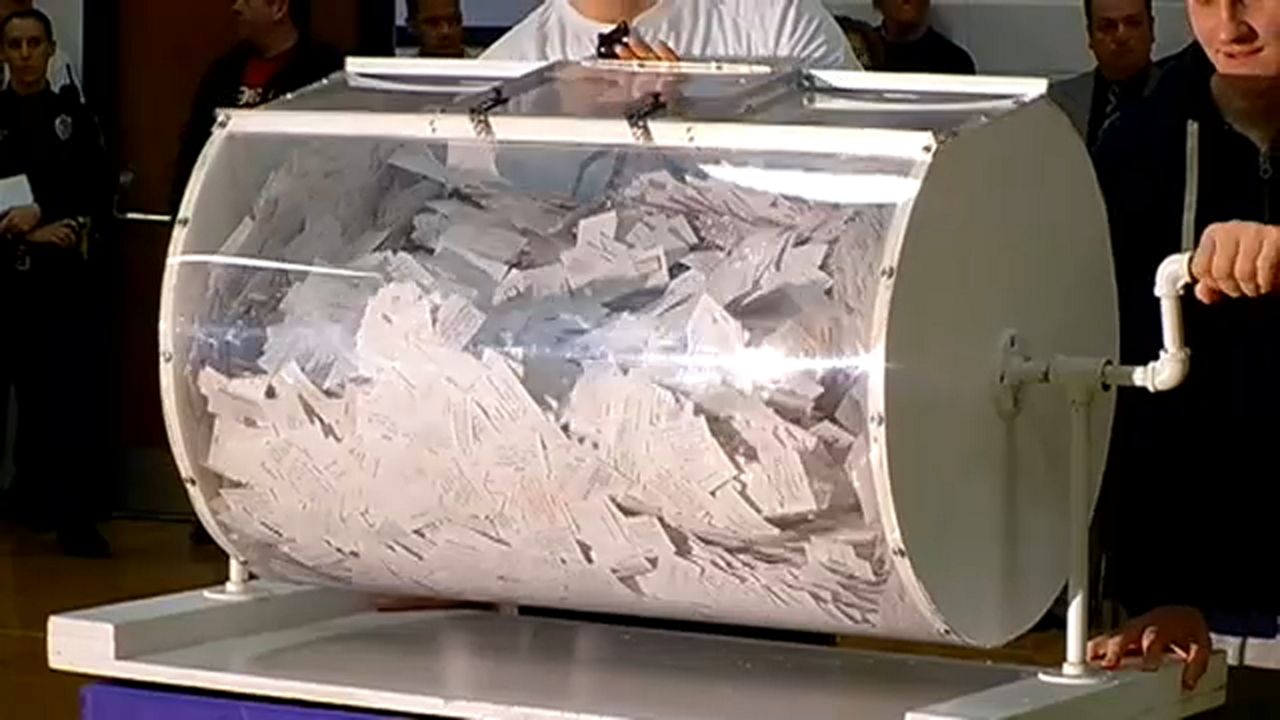 ELMA, N.Y. — The online Charitable Gaming Act was passed and signed by then-Governor Andrew Cuomo in 2017.

"Everybody is busy, and in four years you should be able to find time to promulgate four or five paragraphs of regulations to allow online gaming that's holding up all these charities across the state," state Senate sponsor Pat Gallivan, R-Elma, said.

It was supposed to take effect in June 2018, but more than three years later, the state Gaming Commission has not fully completed regulations it was required to develop and approve.

"We've gotten assurances that their eye is on the radar, they're going to get this done," Gallivan said. "It just hasn't happened yet and there's really no excuse for it."

This year, the commission did approve part of the legislation allowing cashless payments for charity raffles. However, it has yet to implement regulations allowing nonprofits to sell those tickets online.

"Even if there was a concern about the passage of the law, the law requires the commission to promulgate the regulations. No option, they have to do it," Gallivan said. "They don't have a choice."

He said the commission has not done its job as required by law. But he said the only way to really hold commissioners accountable is by not reappointing them when their terms are up.

"These commissioners, if Governor Hochul puts them up for renewal, would have to answer for this," Gallivan said. "Short of that though, they just go on and they've gotten away with violating the law by not implementing it by June 2018 like they were supposed to."

He said he's not sure why the regulations have stalled but he suspects it has something to do with the previous governor who, even though he signed the law, also appointed the current commissioners.

"They in turn, of course, are not likely to go against the governor's wishes,” Gallivan said. “So there's no doubt that this had Governor Cuomo's fingerprints all over it. It was not a priority of his for them to get this done.”

Spectrum News 1 requested an interview with one of the commissioners but received a statement instead. A spokesperson said the commission continues to engage in discussion with interested parties regarding full implementation.