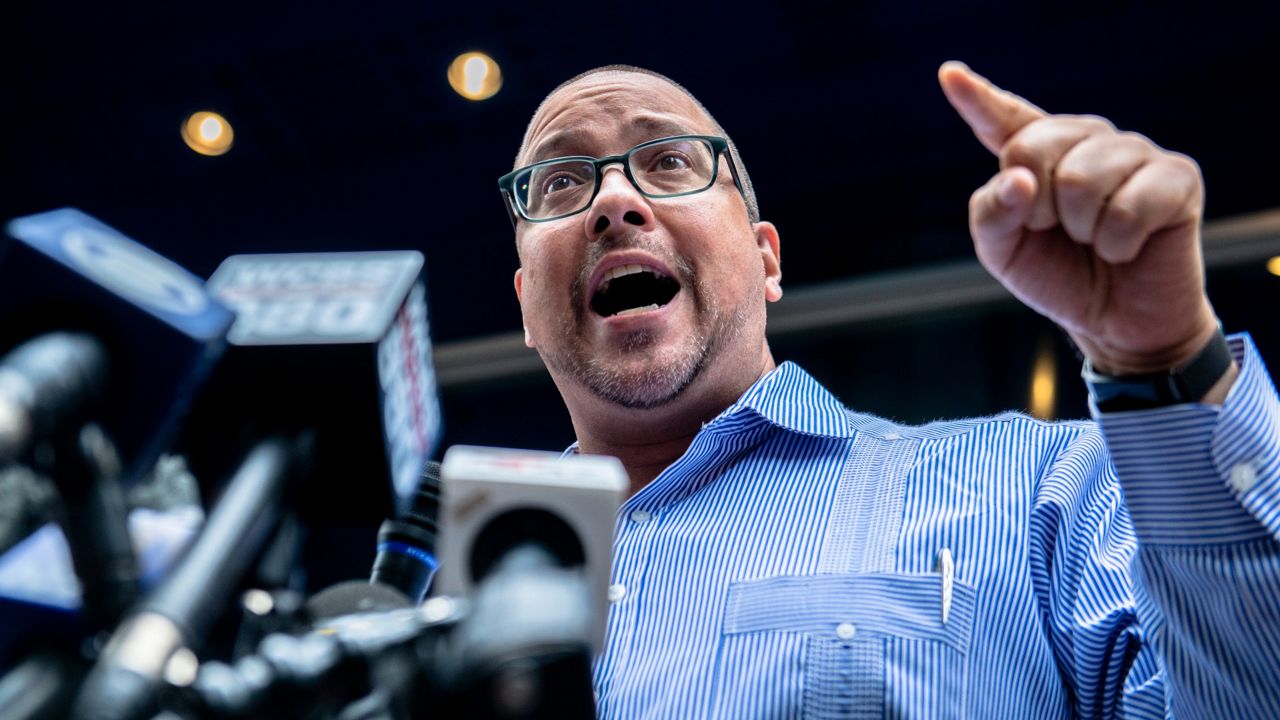 New York state Health Commissioner Dr. Howard Zucker, who led the state’s COVID-19 pandemic response as head of the Department of Health, submitted his resignation last week. He will step down as soon as the position has been filled by Gov. Hochul's replacement.

“As far as Dr. Zucker’s resignation, and I believe that it is absolutely warranted and necessary, it’s very sad.” Sen. Rivera told Capital Tonight. “Dr. Zucker is a Bronx boy, so I certainly had my high hopes for him at the beginning; but unfortunately, he let the position and the department be used as a political tool for the former governor.”

Zucker was widely criticized for a March 2020 directive which allowed residents of nursing homes who were hospitalized for COVID-19 to be returned to those nursing homes. Additionally, DOH COVID-19 reports were skewed for political purposes under his watch.

“It’s obviously surprising to you that I’m being somewhat positive toward the governor’s office,” Rivera said. "As far as the vaccine mandate, it is a difficult decision but one that I support.”