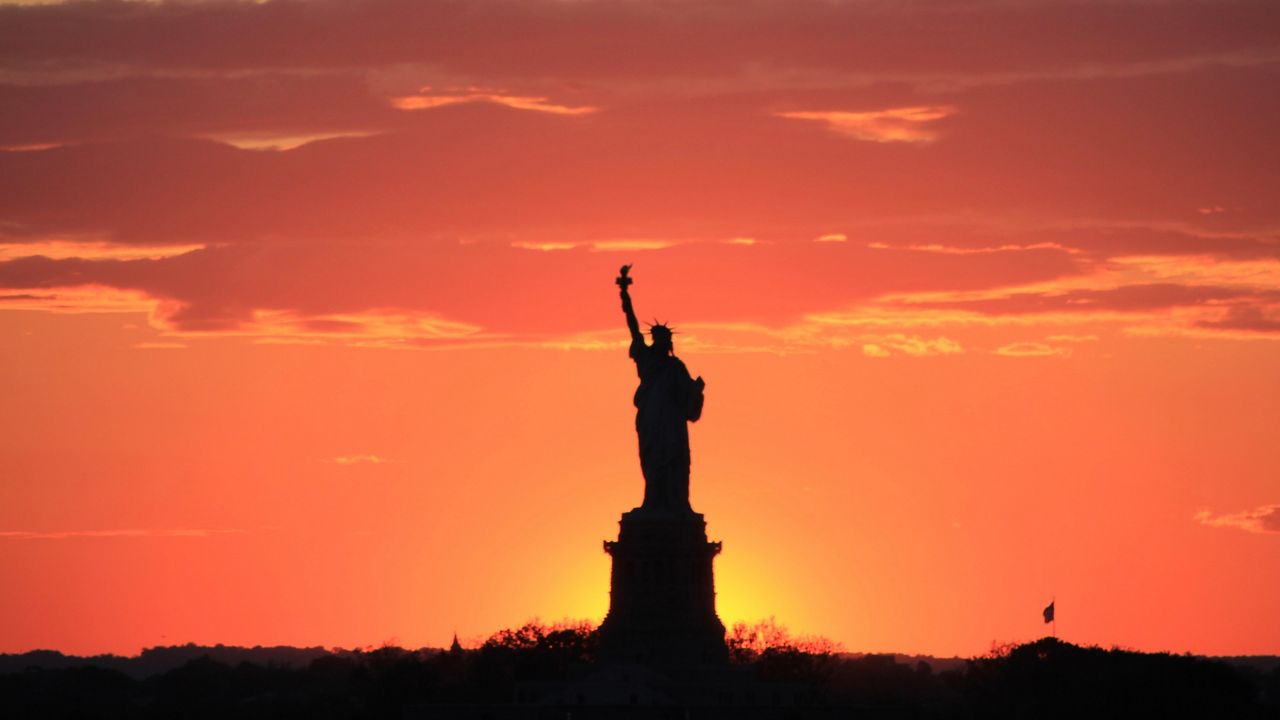 Last February, a coalition of groups released a study on air pollution in New York City. The results were shocking.

There was up to 20 times the level of air pollution in poor Black and brown communities in New York City than elsewhere.

The result, according to Eddie Bautista, executive director at the New York City Environmental Justice Alliance, one of the groups that issued the report, is that more than 2,000 New Yorkers die premature deaths every year.

“It’s a silent and deadly killer that people often discount because of the way air-pollution monitoring happens,” Bautista said. “And part of what we did in our study is show just how inadequate the system is.”

Bautista and other environmental justice activists are applauding the Hochul administration’s announcement last week that it would be funding a new statewide community air-monitoring initiative.

Bautista discussed why the issue is so critical with Capital Tonight host Susan Arbetter.