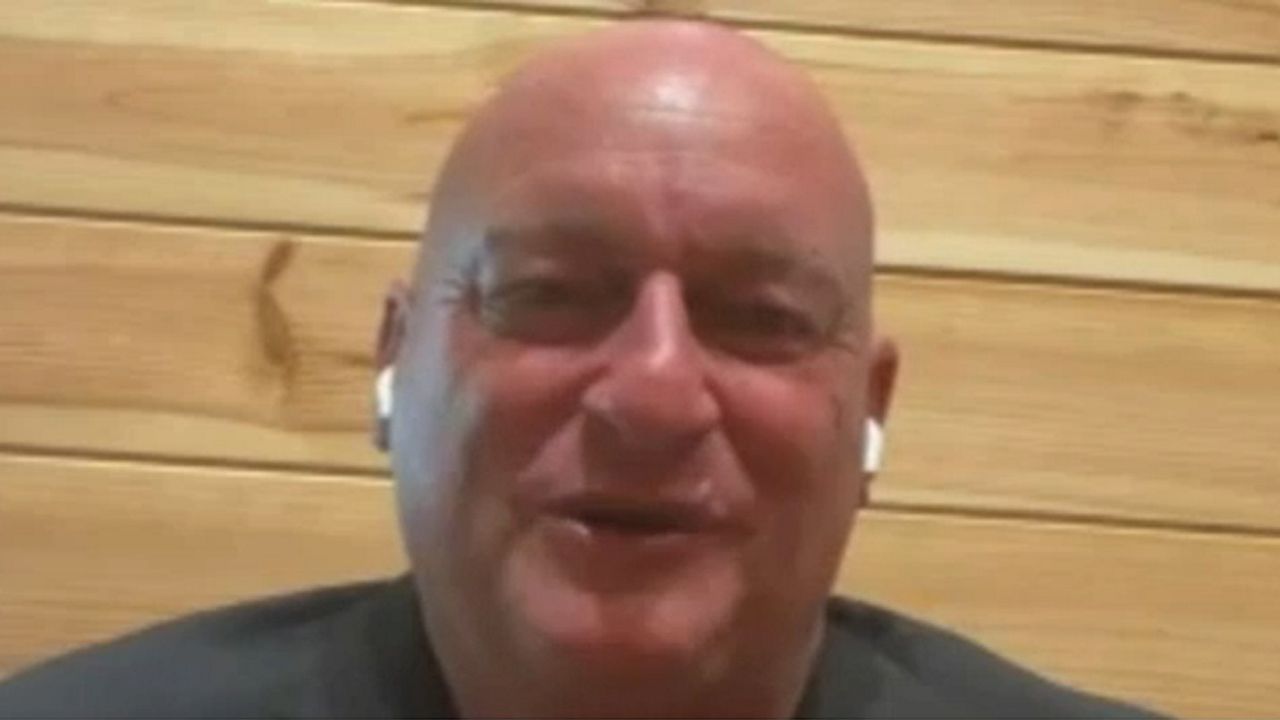 The GOP field for the 2022 race for governor of New York is pretty crowded.

“I couldn’t take it any more, hearing there is no room for us conservatives in the state of New York,” Carpinelli told Capital Tonight in an interview on Friday.

Carpinelli was referring to a 2014 comment made by former Gov. Andrew Cuomo on the Capitol Pressroom radio show.

Carpinelli has lived in Lewis County since 2006.