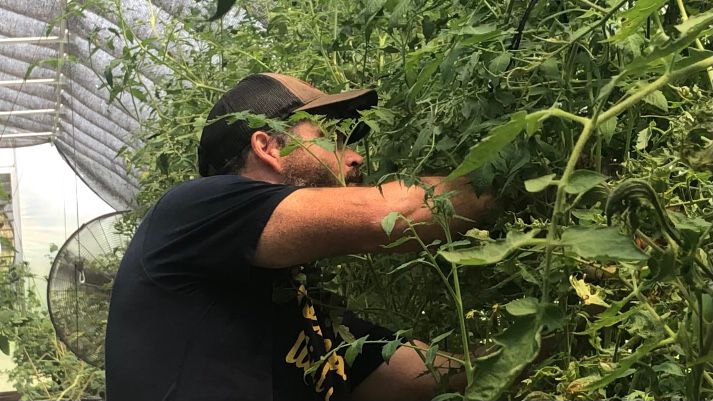 After months of delays, appointments are finally being made to New York state’s cannabis control board. The board will regulate the budding industry by issuing or revoking licenses, and crafting regulations for home-grown cannabis consumption.

The state Senate’s appointee to the control board is one of its former members: Jen Metzger, a Hudson Valley Democrat, who served as the chair of the chamber’s Agriculture Committee.

In 2019, Metzger introduced a bill to create the state’s hemp regulatory framework. She told Capital Tonight that she’s hoping to use that same framework as a basis with which to regulate cannabis.

“We are essentially building on that for the adult-use marijuana industry,” Metzger explained.

While marijuana is not legal at the federal level, Metgzer said that the two crops are more similar than different.

“There are a lot of regulations that were developed around hemp regarding testing and licensing,” she explained. “We are not starting from zero.”

The governor still has to make two more appointments to the cannabis board. Once that happens, Metzger said she is excited to start working on sustainability and social equity.

“There is a social equity licensing provision,” she said. “Among the applicants that can apply are distressed farmers.”