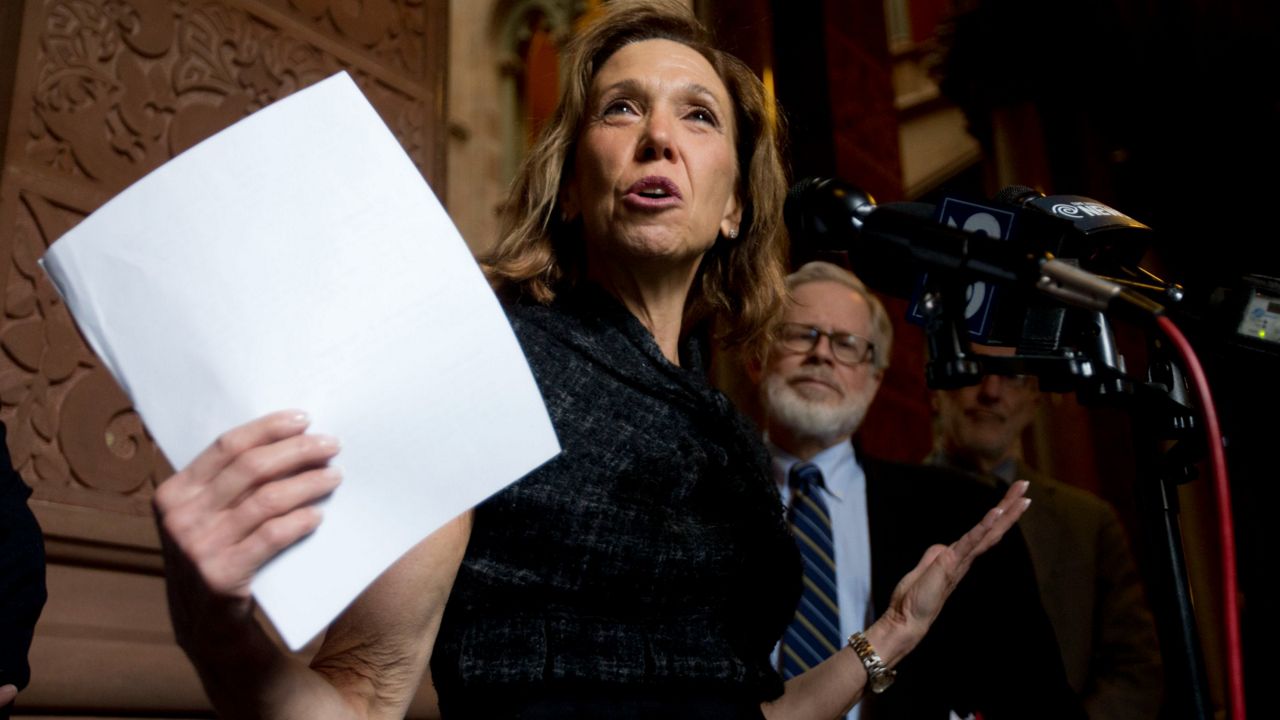 Every 10 years when it’s time for congressional and legislative redistricting, New York state senators and assemblymembers in Albany have typically been in charge of drawing new boundaries, except when they can’t come to an agreement.

Something else is new too:  For the first time, thanks to the approval of a state constitutional amendment in 2014, the process of redistricting will be handled, at least initially, by a so-called Independent Redistricting Commission (IRC).

The idea behind the commission is to implement some standards in drawing lines, and to ensure that at least some of the politics is taken out of the redistricting process.

But at the county level in New York state, redistricting is still the wild west — if you live in a self-chartered county where leaders aren’t required to follow any standards at all.

“Currently, 23 of the 57 counties outside the city of New York have organized their administrative systems under the provisions of a county charter,” according to the New York State Association of Counties. “The 34 'non-charter' counties abide by the provisions of the County Law and the Municipal Home Rule Law to adopt their administrative structure.”

Assemblywoman Amy Paulin, a Scarsdale Democrat, has been fighting this process since the early 1990s when she led that community’s chapter of the League of Women Voters.

“What we saw in Westchester, was that Scarsdale was, and still is, a very Democratic town. The county board at the time was Republican and the way they thought they were going to keep their majoriy was to essentially divide up my little town," Paulin said.

Paulin’s fight went all the way up to the Court of Appeals, where she lost.

“We learned that, because Westchester was a chartered county, it didn’t have to follow the whole Municipal Home Rule Law, which outlined standards — one of which was, you had to respect municipal lines,” Paulin explained.

Paulin has represented Scarsdale, Eastchester, Tuckahoe, Bronxville, Pelham, Pelham Manor, and parts of New Rochelle and White Plains since 2001. She also chairs the Assembly Committee on Corporations, Authorities and Commissions.

The bill passed this session and awaits the governor’s signature.

The guidelines include a directive that counties should follow political subdivision lines to the extent applicable during redistricting.

The question is, will Gov. Kathy Hochul sign Paulin’s anti-gerrymandering legislation when she told The New York Times she’s willing to help the Democrats remain in power.

“We will see what the commission brings on Wednesday,” Paulin said referring to the Independent Redistricting Commission’s expected release of the first draft of New York’s new congressional maps.

“I believe that fair redistricting and fair standards, and standards generally, produce a map that’s reflective of the population,” she explained. “And the population happens to be Democratic in New York state, for the most part.”

These updated standards include the following: