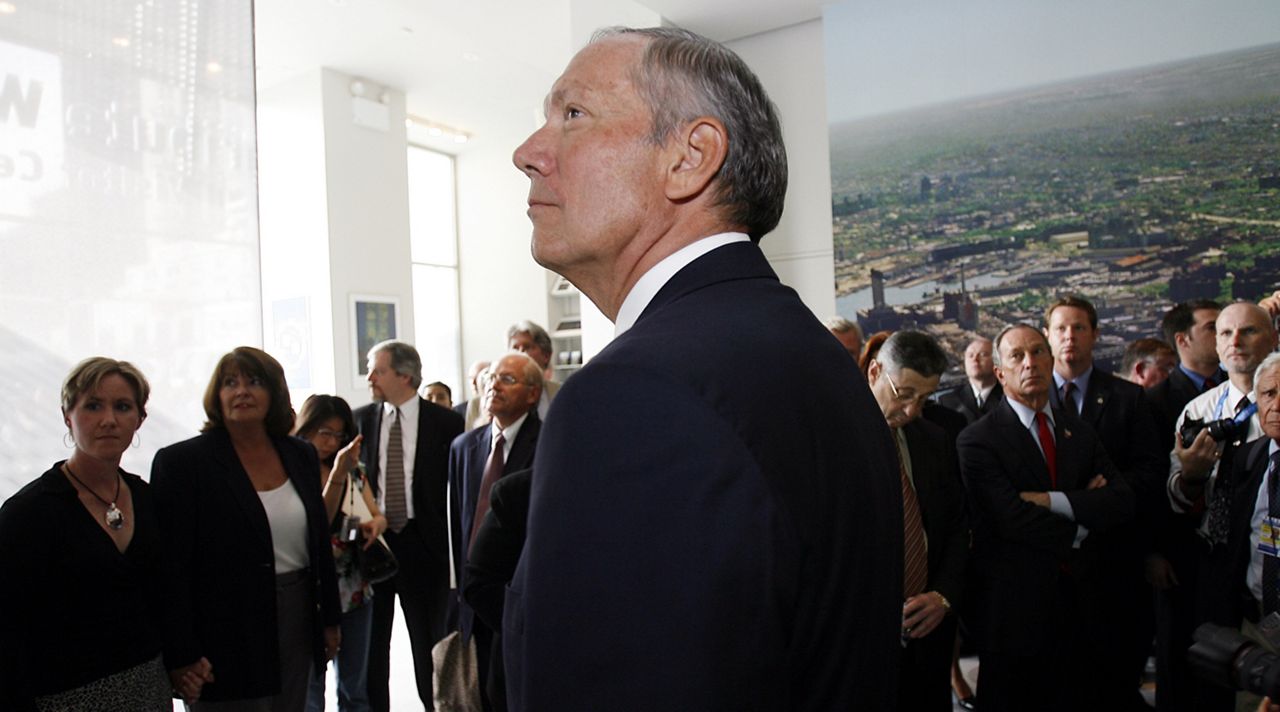 Not only was Gov. George Pataki instrumental in shepherding the state through the aftermath of Sept. 11, 2001, meeting with grieving families and coordinating critical rescue and recovery operations at Ground Zero, he was also responsible for rebuilding lower Manhattan after the tragedy.

It was an enormous task. Twenty million square feet of office space had been damaged or destroyed, and major corporations were threatening to leave the city.

As the 20th anniversary of the tragedy approaches, the former governor spoke with Capital Tonight about rebuilding, as well as the immediate aftermath of the collapse of the World Trade Center towers.

“What really stood out to me, in a horrible way, was when I saw the first tower come down,” Pataki recalled. “I don’t think anybody expected that the towers would actually collapse the way they did and that so many wonderful people would be murdered that morning.”

According to the governor, one emotional memory from that time was of a mother he met at the Javits Center three days after the towers came down, on the day that President George Bush visited New York City.

Sadly, the daughter was not found. 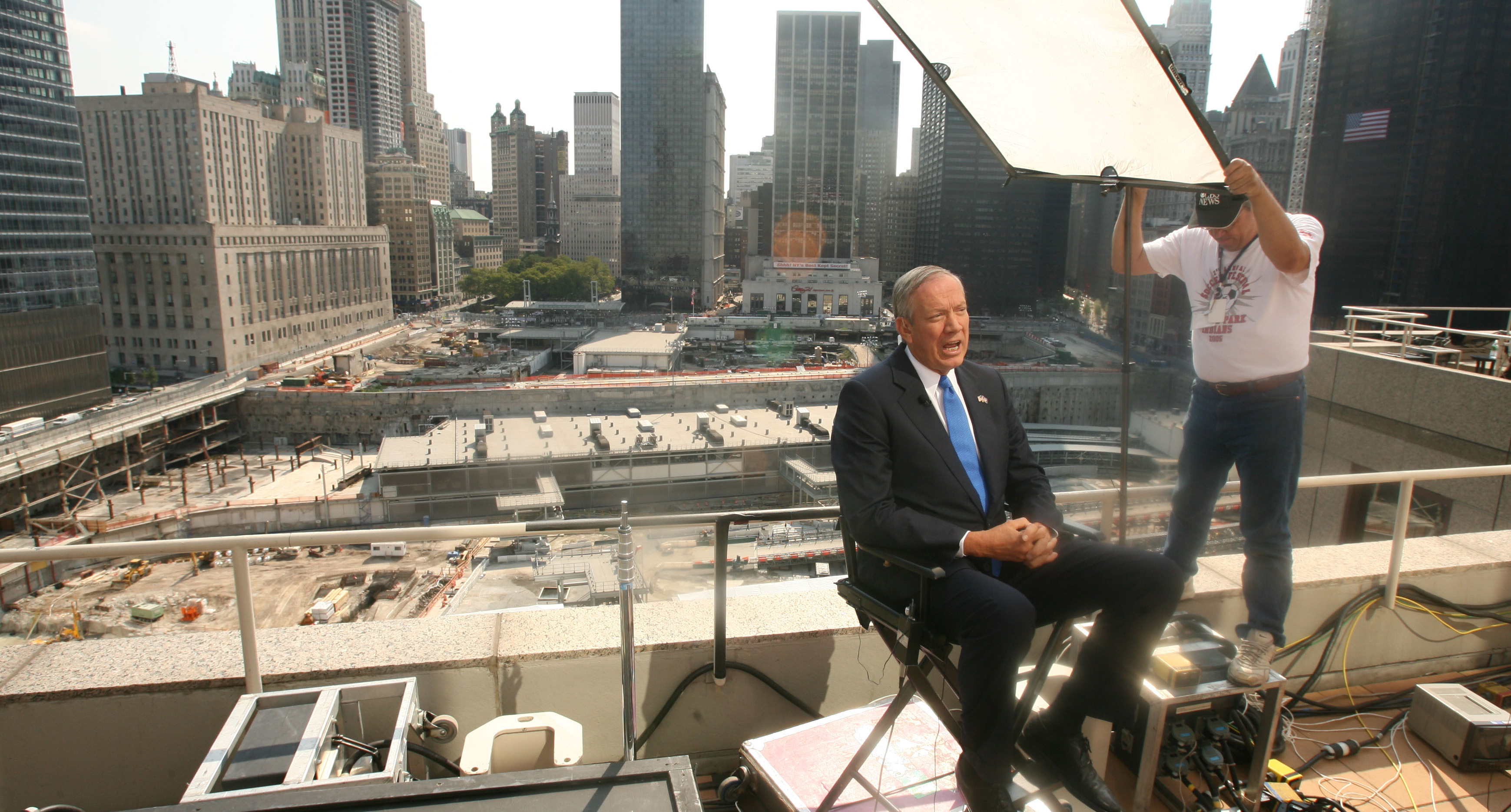 “It was incredibly, emotionally difficult, but I got strength from those families,” Pataki said of the hundreds of family members he met with in the months following the collapse of the towers.

After the initial search and rescue operation was completed, the governor turned his attention to the economy, and corporations like Goldman Sachs, which were threatening to flee New York City.

“The mantra after Sept. 11 was ‘decentralize,'” Pataki recalled.

Corporations were concerned about the number of global companies concentrated on the island of Manhattan. Pataki knew he needed to convince these corporations to stay if Lower Manhattan — and by extension, the state of New York — was ever going to recover.

With the help of a federal government assistance package, Pataki and New York City’s business leaders were able to show corporate executives tangible proof that the city was ready to come back: It was only about week after the attacks that the New York Stock Exchange re-opened.

Pataki also had to sell the idea to tourists and residents that New York was open for business.

“Robert DeNiro and I get together," recalled Pataki. "We go on a shopping spree two blocks from Ground Zero. We go into these stores and all the cameras are there. He’s buying expensive suits and I’m buying cheap shirts."

Michael McKeon, a partner at Mercury, and Pataki’s communications director during the 9/11 tragedy, said the governor’s feelings of responsibility toward the job and the people of New York ensured that the city and the state would heal.

“He never made it about him," McKeon said. "It’s one of the reasons why he was so effective and so well-respected for the response that the city and the state put together."