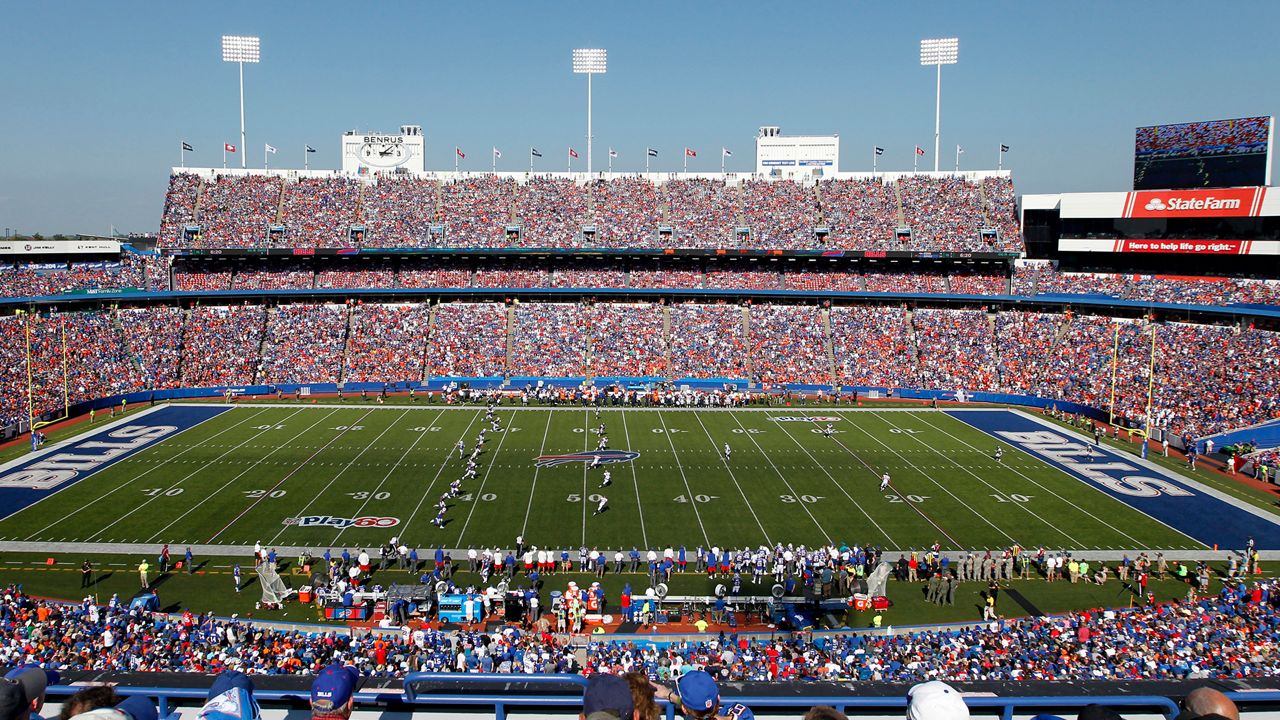 BUFFALO, N.Y. — Negotiations to build a new professional football stadium in Western New York are well underway, with various details of the proposed plans and expenses intermittently coming out through media reports.

But state Assemblyman Pat Burke said the details should be more readily accessible to the public.

"These decisions, these negotiations should not be done behind closed doors," Burke said. "A few people shouldn't be making this decision for essentially the entire state."

The Democrat is the Assembly sponsor of legislation that would make negotiations between the organization, the state and Erie County subject to open meetings laws. Republican Pat Gallivan is the state Senate sponsor.

"It's a short bill," Burke said. "All it does is take everything within that stadium corporation and subject it to open meetings law like every other function of government."

"You can do confidential negotiations when you have more than one person competing to build a stadium, but here the only people looking to build a stadium are the Pegulas and they're only negotiating with the government,” Wolf said. “Why can't that be done in public? Especially when taxpayers are going to be asked to pay several hundred million dollars?"

He said he does not believe making the meetings open to the public will hurt the state or the county's negotiating position.

"I think it helps the state and taxpayers to have the negotiations done in public because you'll have a lot of questions and debate about what's being asked and why it's being asked," Wolf said.

Burke said he's unsure why stadium negotiations were excluded from open meetings law in the first place. He said secrecy around previous negotiations create questions that shouldn't be there in the future.

"One of the reasons that I became interested in this was like, wait a minute, part of my district was supposed to have functioning train service based on these reports and it never happened, and I want to know why and I can't know right now," Burke said.