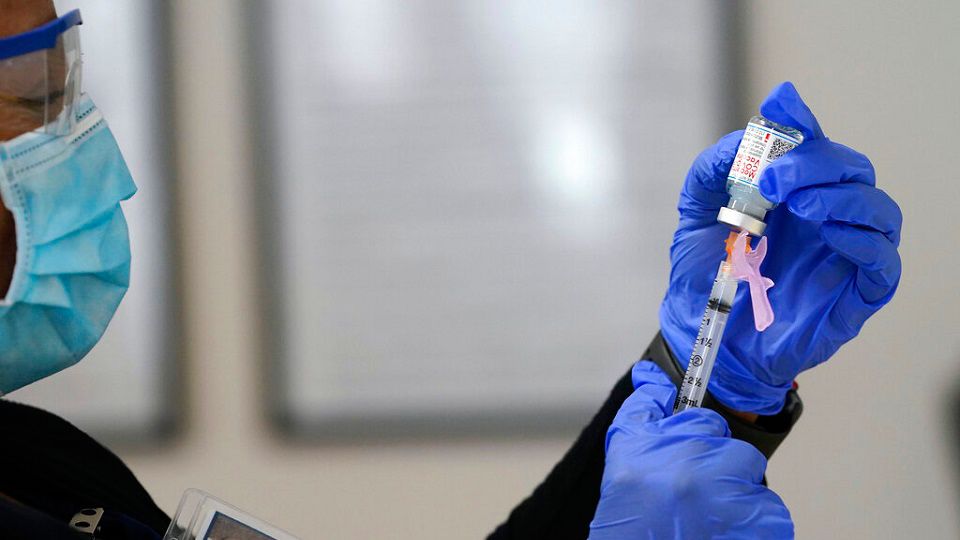 Around 3.5 million eligible New Yorkers still have not received the COVID-19 vaccine, according to Governor Andrew Cuomo.

This means about 25% of the population is still unvaccinated and among nursing home staff that number is even higher.

With the delta variant causing COVID-19 cases to tick back upwards among the unvaccinated, more than 50 health care groups across the country issued a joint statement calling for employers to mandate that health care and long term care employees be vaccinated.

On Monday in New York City, Mayor Bill de Blasio announced all city workers would need to get vaccinated or be tested weekly for the virus by the start of school in September.

However, with nursing homes and hospitals already facing staffing shortages, Greg Speller, Executive Vice President of 1199SEIU, one of the largest health care unions, said that mandating vaccinations could make the situation worse.

“The last thing you want to do is chase health care workers out of the field right now and that’s the main reason. It should be their choice. But we’re going to continue to really work hard to make sure our members get vaccinated because that is so important,” Speller said emphasizing that masks and testing for those who are unvaccinated should still be required. “But it doesn’t make sense to make vaccination a condition of employment and basically fire somebody. We don’t think that is right.”

Jim Clyne, President and CEO of LeadingAge NY, which represents not-for-profit nursing homes in the state, also emphasized that facilities are struggling with major staffing shortages, but did not rule out a vaccine mandate.

“Right now it is very hard to recruit and retain staff in nursing homes,” Clyne explained. “However, some of our members have taken steps to mandate and they have been able to keep their operations going. So if we don’t get a higher level of testing then the mandate might end up having to be what we end up with.”

For now, Governor Cuomo says the decision to mandate that city or health care employees be vaccinated will be left up to localities and private businesses since the state of emergency has been lifted.

Still, Cuomo urged local governments to take the rise in cases seriously, calling on them to take action now.

“I would urge them to take significant action now,” Cuomo said on Monday. “The way we beat COVID is we got ahead of it. You don't win if you're behind it. If you wait for the numbers to go up it's too late. I would urge the localities to act now. But by law, it is a local decision.”

On Tuesday the Senate will be holding a hearing looking at health care staffing challenges, specifically in nursing homes and assisted living facilities.

The state legislature earlier this year passed numerous nursing home reforms bills including mandating nursing home staffing levels and requiring facilities to use the majority of their profits toward direct care.

The hearing will be examining the impact this legislation will have on both nursing home facilities and the workforce.