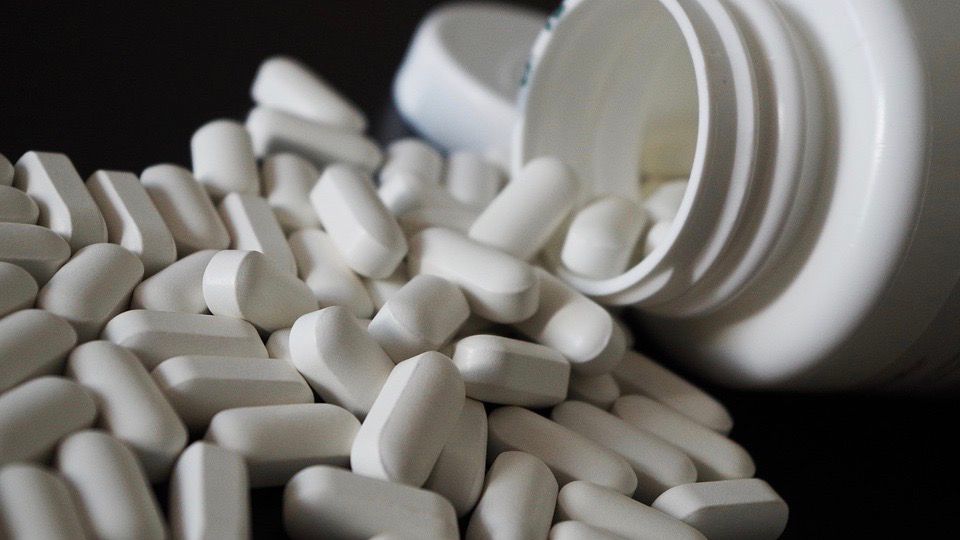 In light of a CDC report released this week stating that 93,000 people in the U.S. died of drug overdoses in 2020, New York state Sen. Pete Harckham asked a timely question: “If we’re going to declare a state of emergency over guns, then why not declare one around opioids?”

In a press release, Harckham, a Hudson Valley Democrat who chairs the Senate Committee on Alcoholism and Substance Abuse, stated “last week, Cuomo declared a state of emergency regarding gun violence and committed over $135 million to counter the alarming rise of shootings around the state. Where is our moral outrage regarding the latest overdose statistics?”

Harckham told Capital Tonight that gun deaths should be addressed, and gun violence is a serious issue.

“But four times as many people died from overdose as died from gun violence. Four times,” Harckham reiterated.

Among the changes that Harckham is advocating is “Medication-Assisted Treatment on demand.”

Harckham is also pushing for funding for crisis intervention centers.

“The governor put them in the budget. It’s a great thing, but there was no funding,” he said. “We need to fund them and get them up so that people aren’t clogging emergency rooms and our correctional system.”