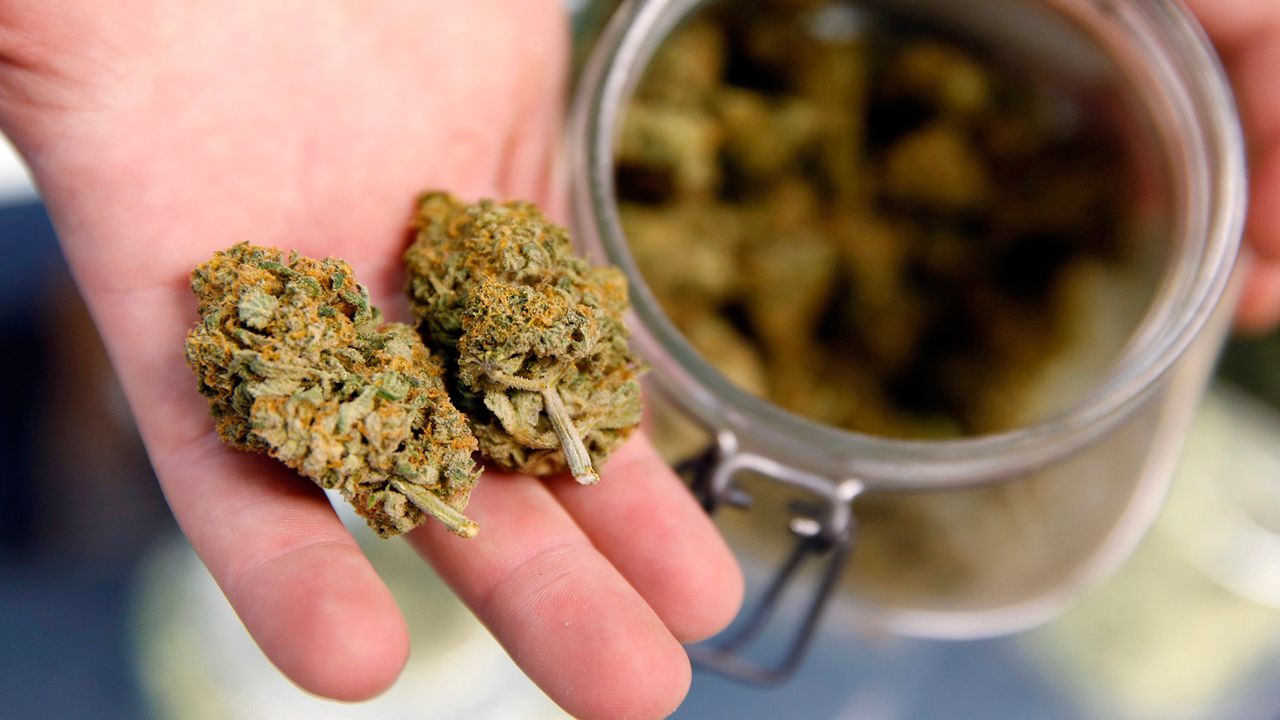 After Politico published a story that the Governor’s Office might be slow-walking some key nominations to two boards created by passage of the new marijuana law, Capital Tonight spoke with Senate bill sponsor Liz Krueger about the delay.

She told Capital Tonight that the Governor’s Office had recently called to reassure her it was interested in moving as quickly as possible to nominate the new chairs of the new Office of Cannabis Management and the new Cannabis Control Board.

As of Wednesday, there has been no announcement of any nominations.

But according to Assembly Majority Leader Crystal Peoples-Stokes, the primary Assembly sponsor of the Marijuana Regulation & Taxation Act (MRTA), while there isn’t anything yet to report, there is progress.

"I think have agreed to a framework," she said.

A spokesman for the Governor’s Office said there is no update at this time.

“As we continue our work to rebuild and revitalize New York in a post-pandemic world, we remain actively engaged with the legislature on a litany of bills passed this session, including the creation of the Office of Cannabis Management and the Cannabis Control Board," the office said in a statement.

Peoples-Stokes said while the nominations have yet to be announced, work on a framework for cannabis sales has been continuing behind the scenes.

“There will be no delay,” she added.

Several elements of the MRTA are already in effect.

Police are now no longer permitted to pull people over if they simply smell cannabis in a vehicle. Also, anyone who has been previously convicted of a cannabis offense alone will soon have his or her conviction erased. And local governments will have to decide this year whether they want to opt-out of dispensary and delivery services.

Here is the rest of the statement from the Governor’s Office:

“The administration is working tirelessly to ensure both entities can begin implementing a safe, equitable and transparent adult-use cannabis industry as soon as possible. Moreover, we are committed to appointing individuals with diverse experiences and backgrounds to ensure industry access for small businesses and communities that have been disproportionately impacted by the war on drugs. We look forward to completing this work as soon as possible and prove that New York will, without a doubt, have the most safe, equitable and transparent adult-use industry in the nation.”