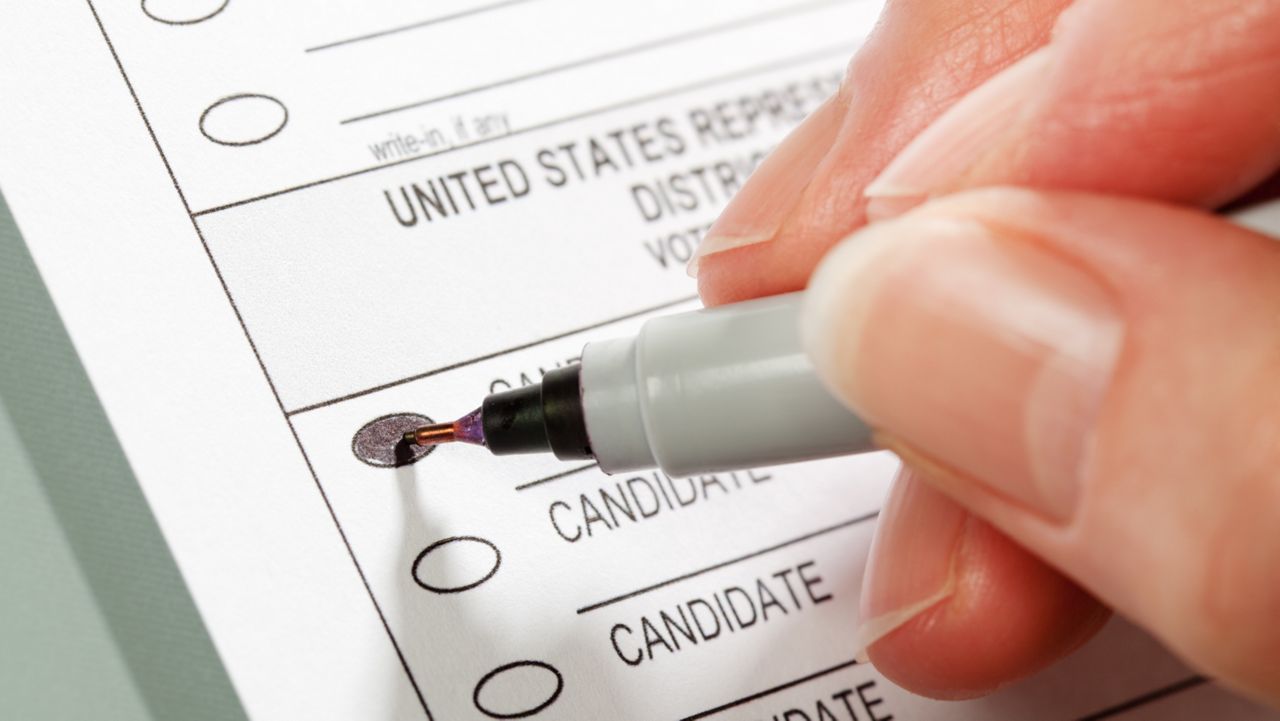 Upstate Jobs Party gets a makeover to have bigger statewide footprint

New York’s smaller political parties like the Working Families and Conservative parties have had a big influence on the candidates and policies that make their way to Albany. Now, the Upstate Jobs Party is looking to make a bigger impact with their Unite NY rebrand.

The party is looking to become the political home of moderate voters and to advocate for ethics and voting reforms. The party’s founder, Martin Babinec, told Capital Tonight that the party is “building momentum” to “offer a choice” to New Yorkers disaffected by the two major parties.

The party faces a daunting task to becoming a political force in the Empire State. Under campaign finance rules passed back in 2019, political parties must earn the higher total of 130,000 votes, or 2% of the overall vote, in a statewide election. In the 2020 presidential election, the Green, Libertarian, Independence and Serve America Movement parties failed to reach that goal. Babinec said the party is working to field a gubernatorial candidate, but that candidate might not be the embattled Democratic incumbent Andrew Cuomo. Babinec said he “would be surprised if Gov. Cuomo would support many of the initiatives we have on the table.”

One of the voting reforms the party is seeking to bring to New York is ranked choice voting. The voting system allows a voter to select multiple candidates by preference with the candidate receiving the least votes getting knocked out until one candidate receives a majority. The system has been adopted by states like Alaska and Maine and will be used in New York City for primary and special elections. Babinec told Capital Tonight that the system will shift power from “party bosses and to the ballot box."