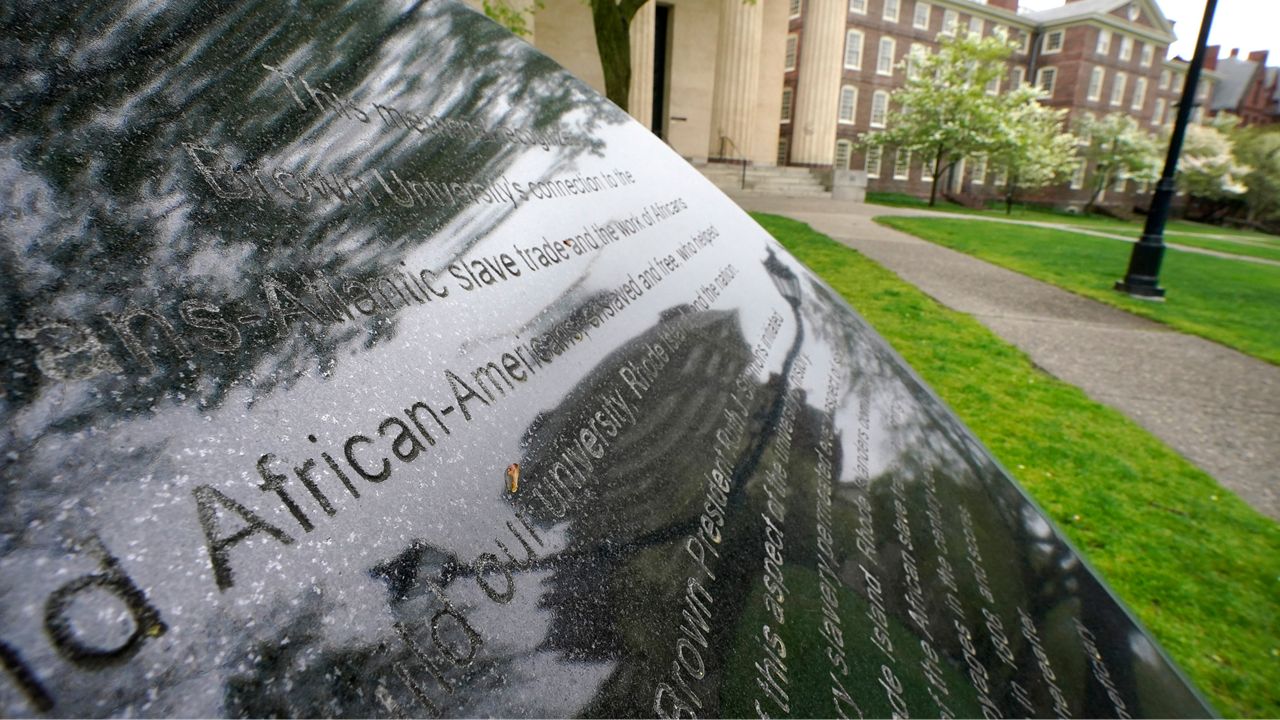 New York state Sen. Jabari Brisport and Assemblyman Charles Barron introduced a bill (S7215/A2619a) toward the end of the legislative session that would have formed a commission on reparations and examined the institution of slavery and racial and economic discrimination against African Americans.

“The slavery that flourished in New York state constituted an immoral and inhumane deprivation of Africans' life, liberty, African citizenship rights, and cultural heritage, and denied them the fruits of their own labor. Sufficient inquiry has not been made into the effects of the institution of slavery on living African-Americans and society in New York.”

Brisport, who chairs the Senate Committee on Children and Families, told Capital Tonight that many people don’t realize that New York was a major slave-holding state.

“The number of enslaved Africans in New York was extremely high; it was second in the nation at one point,” he said.

It’s also one of the justifications for the bill.

“This bill would create a special commission to examine the effects of slavery in New York,” Brisport explained. “It would examine the harm. [We would] reach out to obtain whatever relevant data from heads of departments throughout New York state and establish a plan for how to deliver reparations to Black Americans.”

According to Brisport, the bill wasn’t introduced too late in the session to receive an adequate hearing. But he’s not giving up.

“I’m leaving all options on the table, absolutely, next session,” Brisport told Capital Tonight. “But in speaking with Assemblymember Barron, we’re both open to calling a special session to try and bring the bill forward between now and January when the next official session starts.”