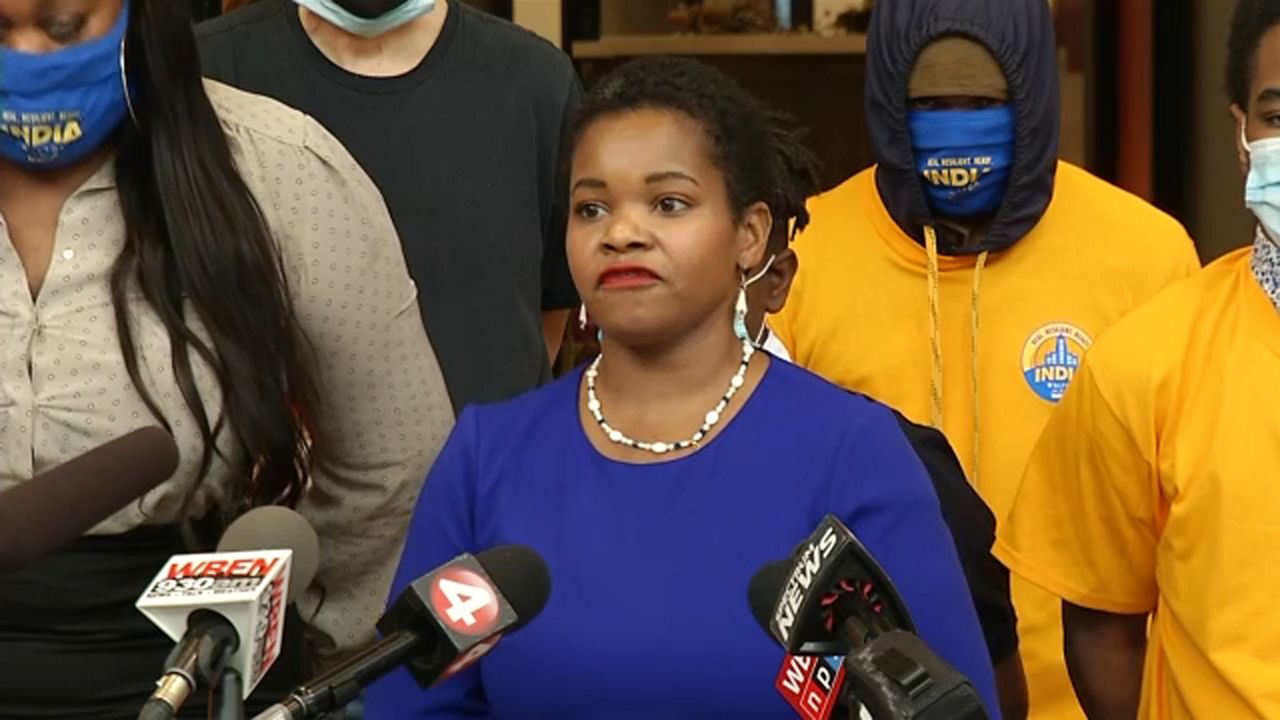 While he is looking to win an unprecedented fifth term, he has some worthy competition from India Walton, who is a nurse, union representative, community organizer and founding executive director of the Fruit Belt Community Land Trust, which helps create affordable housing.

When asked about The Buffalo News’ endorsement of Brown, which said she lacked the experience to run the second largest city in the state, Walton countered with a question of her own.

“What has the experience over the last 16 years been? I am a registered nurse and I know if I were underperforming and actually causing harm to my patients, I wouldn’t have a job,” she said.

Longevity, Walton argued, is not a reason to keep someone in office.

“Buffalo is ready for leadership with new, fresh, bold ideas to bring us out of this pandemic with a just recovery,” Walton argued.

Walton is running for the Democratic nomination against both incumbent Byron Brown as well as community activist Le'Candice Durham.

When asked about Brown’s “non-campaign” for re-election, including his decision not to participate in any debates, Walton said Brown is doing a disservice to Buffalo voters.

“The mayor has debated his opponents in all his previous elections so I’m not quite sure why he feels I, and the Buffalo voters, are unworthy of having him defend his last four terms as mayor,” Walton said.

The primary election is Tuesday, June 22.