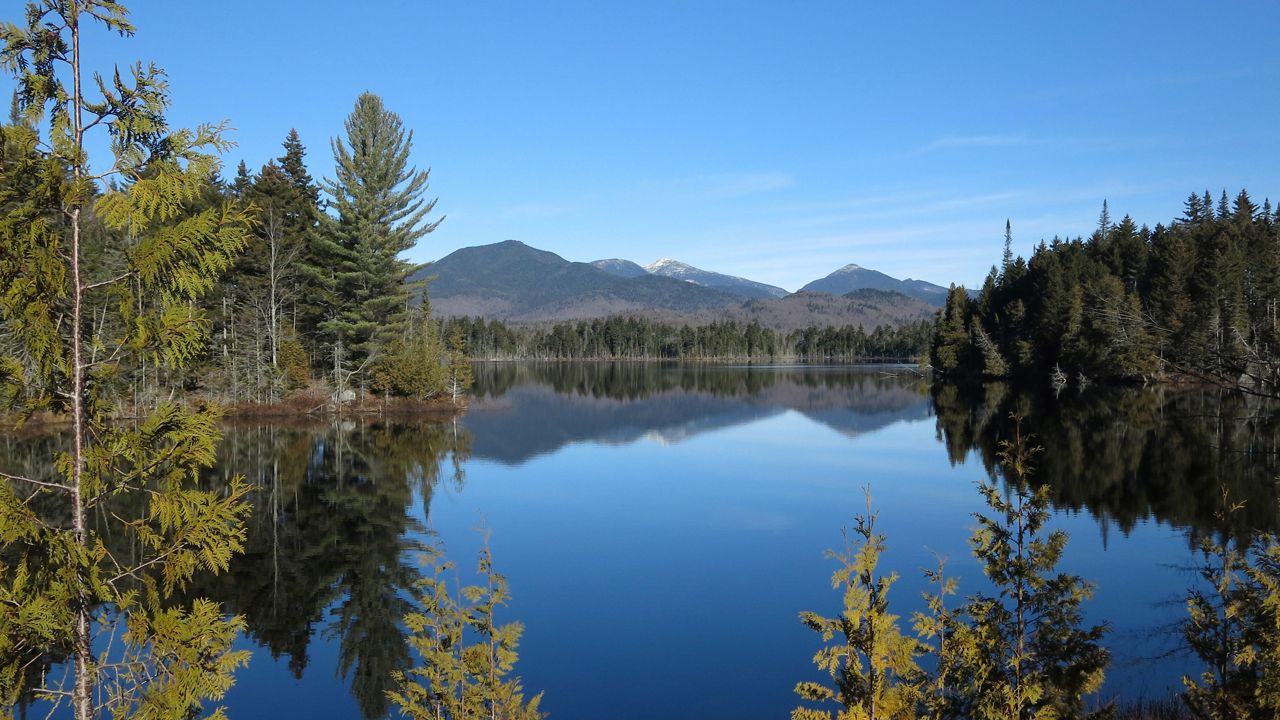 A key law that protects lakes in the Adirondack Park from invasive species had expired this week, worrying environmentalists about the future of the park’s waterbodies on the cusp of the summer boating season.

But lawmakers in both houses passed S7010A/A7735 — bills that makes boat inspection inside the Adirondack Park mandatory.

“It requires that people who launch a boat in any waterbody of the Adirondacks, first certify that that boat has been cleaned, decontaminated and dried so that it won’t be taking invasive species from one water body to another,” explained John Sheehan, communications director for the Adirondack Council.

The bill now goes to Gov. Andrew Cuomo for his signature.