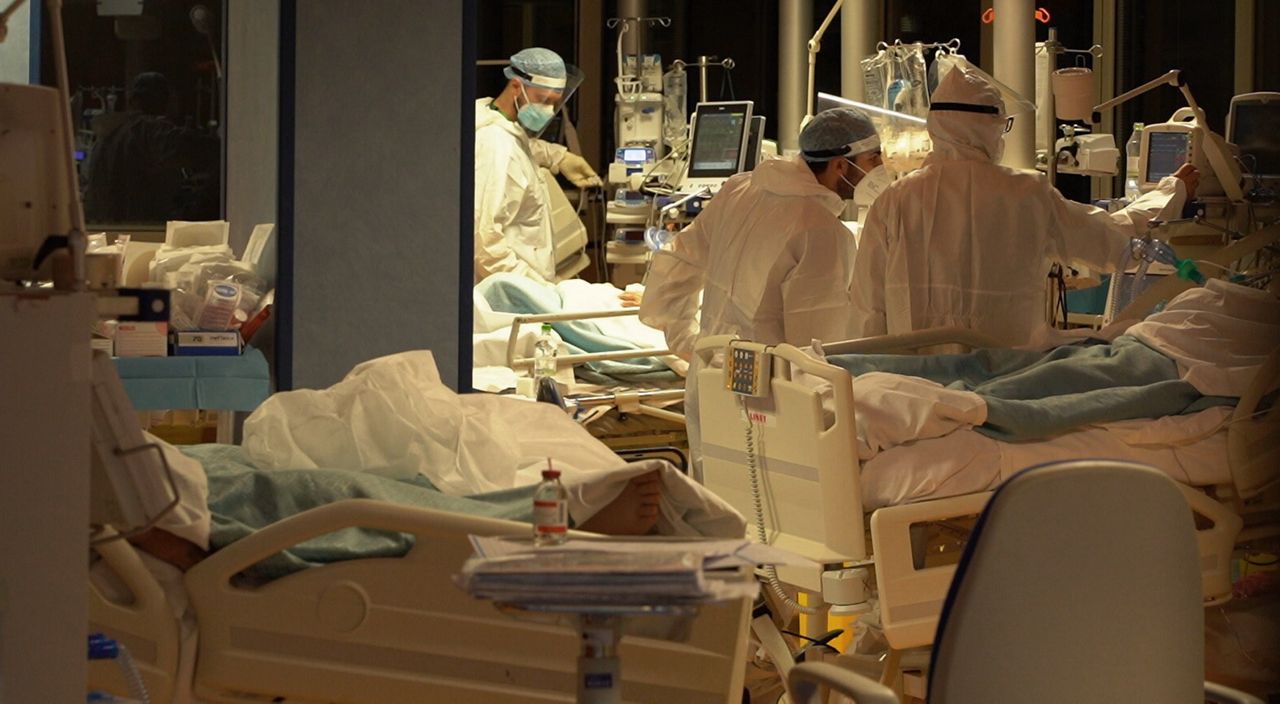 This is the sixth year that advocates have pushed for passage of the Medical Aid in Dying Act in Albany.

The bill, sponsored by Senator Diane Savino and Assemblymember Amy Paulin, would allow terminally ill people to take their own lives using a prescription cocktail of drugs.

While the bill is still not yet moving to the floor for the vote, Corinne Carey, senior campaign director for Compassion & Choices, told Capital Tonight the legislation has 56 bill sponsors, more than ever before.

“It would allow a person who is terminally ill… to ask their doctor for a prescription they can take at a time of their own choosing to bring about a peaceful death, so long as they can self-ingest the medication,” Carey explained.

The bill’s critics include some advocates for people with disabilities as well as the New York State Catholic Conference.

When asked for a statement regarding the bill, Kathleen Gallagher, the conference’s director of Pro-Life Activities sent the following:

“Following more than a year of global pandemic, filled with staggering death tolls, crippling illness, mental health crises and health care inequities laid bare, it would be unconscionable to enact a measure allowing doctors to assist their patients in killing themselves. One of the lessons of the COVID pandemic is this: the choices we make affect other people. Legalizing some suicides will weaken the social taboo against suicide and erode respect for human lives and the common good.”

In response, Corinne Carey said Gallagher’s statement was out of step with what Compassion & Choices has seen across the country.

“Where it may have been difficult and uncomfortable for people to talk about death and dying in the past, what this pandemic has really laid bare is what a bad death is,” Carey said.  “To not have any say in what your end of life looks like, to be alone, to be in the hospital, to not have the touch of your loved ones. That’s what a bad death is.”

“A good death, if there is such a thing, is one where you can choose," she said. "Where you can die according to your own faith, your own values and your own beliefs. And that’s what this bill would do."

Both bills, S6471 and A4321A, are in the Health Committees in their respective houses.