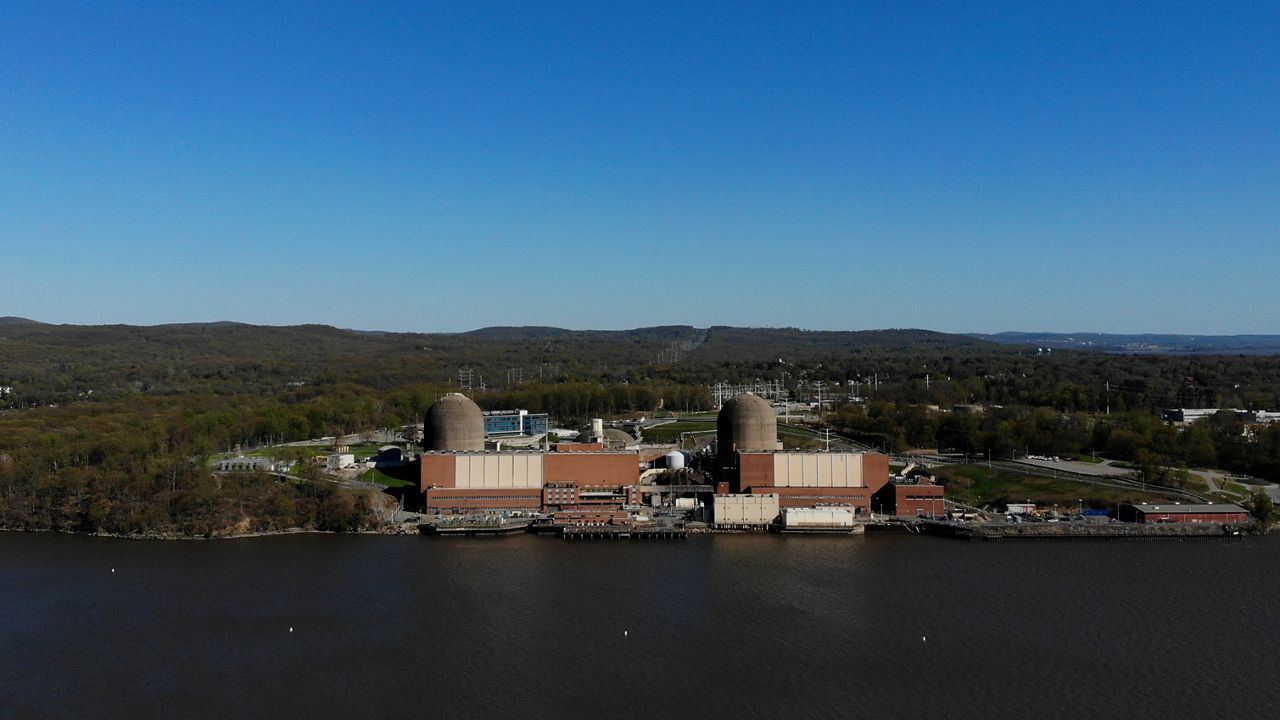 Indian Point shuts down, but the nuclear power debate continues

At the height of its capacity, the 60-year-old Westchester County plant provided about 25 percent of New York City’s power. But its age, proximity to a population center, reduced revenues and political pressure forced Indian Point’s owner, Entergy, to enter into a negotiated agreement to close the facility with New York state and the environmental group Riverkeeper.

Under the 2017 agreement, Unit 2 was shut down last year. Unit 3 is legally obligated to shut down Friday.

Capital Tonight heard from two people, both committed to fighting climate change, but who have differing views on Indian Point.

Paul Gallay, president of Hudson Riverkeeper, explained why he’s worked for 11 years to shut down the facility.

“It’s near 20 million people. There is no evacuation plan. It’s had a serious of unplanned shutdowns in the year leading up to the closure agreement in 2017,” Gallay said. “There are issues associated with the risk of terrorist attack, spent fuel. And there have been so many near misses, that this plant, at 60, it’s had its time. Its time has come and gone.”

Nuclear engineer and member of the group Nuclear New York, Herschel Specter, was a federal regulator in the 1970s with the Atomic Energy Commission. He disagrees that Indian Point should be taken off line, saying it could probably continue providing greater New York with carbon-free nuclear power for another 20 years.

As a regulator, Specter was responsible for Indian Point 3 in the 1970s. In the 1980s, after the disaster at 3-Mile Island, Herschel was asked by the New York Power Authority, which owned the plant at the time, to defend Indian Point at a series of public hearings. 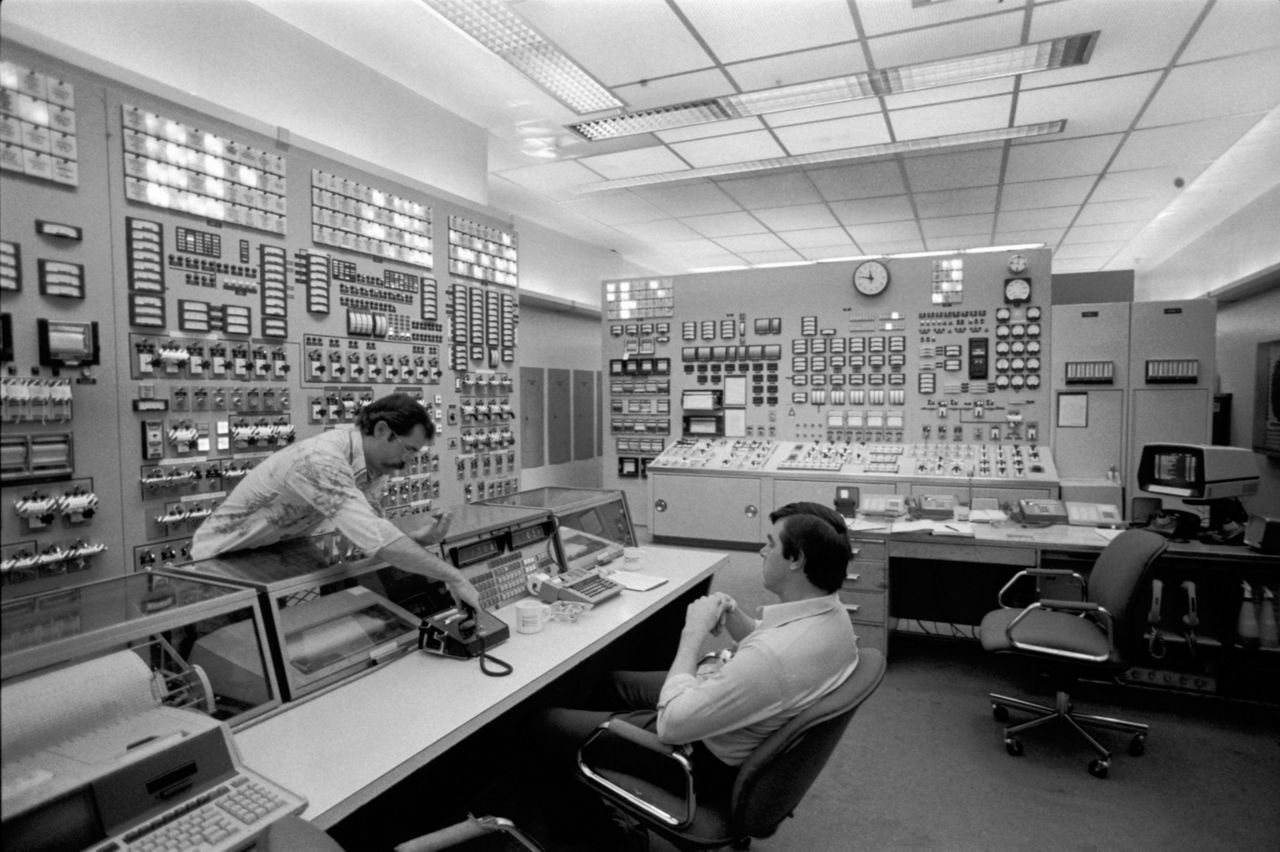 “The most senior group on nuclear safety in the United States is the Advisory Committee on Reactor Safeguards,” Specter said. “And I had to go before them time and time again and get their withering questions to defend why we should license this plant in a high population area. So, the grilling has been going on for 50 years.”

One key issue of contention is whether the closure of Indian Point will mean more natural gas will be burned to replace the plant’s nuclear output, moving New York state further from climate goals set in 2019’s Climate Leadership and Community Protection Act.

“They didn’t shut down Indian Point right away when they signed the closure agreement,” Specter said.  “They waited a number of years, and that gave them time to build two huge gas plants. The CPV Plant and the Cricket Valley Plant, these are gas plants replacing carbon free nuclear,” Specter said. “It’s absolutely ridiculous.”

“That isn’t actually what’s happened. In 2017, we were burning more natural gas then we are now, even after the first reactor closed,” Gallay said. 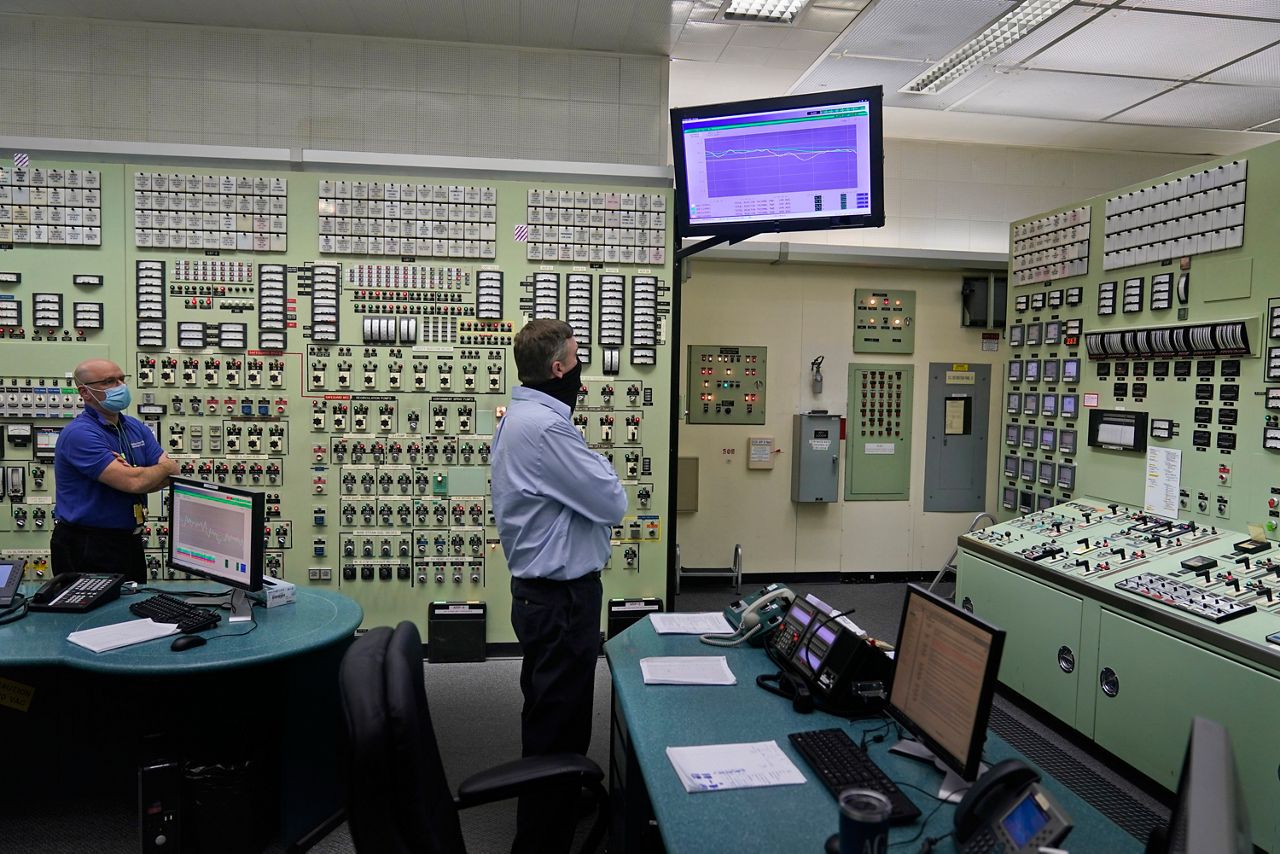 When asked to explain, Gallay continued.

“We’ve had four years and we’ve been busy in those four years, increasing energy efficiency, increasing renewable energy. We are poised to close Indian Point three times over with efficiency, demand reduction and renewable energy. And we’re already 10 percent below where we were before the closure agreement in terms of the natural gas that’s being used to generate electricity," he said.

Politico reported that the portion of the state’s electricity produced from fossil fuels has dropped since 2017. However, “when 1,000 megawatts of power abruptly — but expectedly — go offline, the downstate electric grid will compensate with gas-powered units.”

“New York’s 2019 Clean Energy Standard (CES) requires utilities and other retail electricity suppliers in the state to obtain 100 percent of the electricity they sell from carbon-free sources by 2040. In addition to renewables such as wind and solar, New York’s CES recognizes nuclear power plants as zero emission resources,” according to EIA.gov.