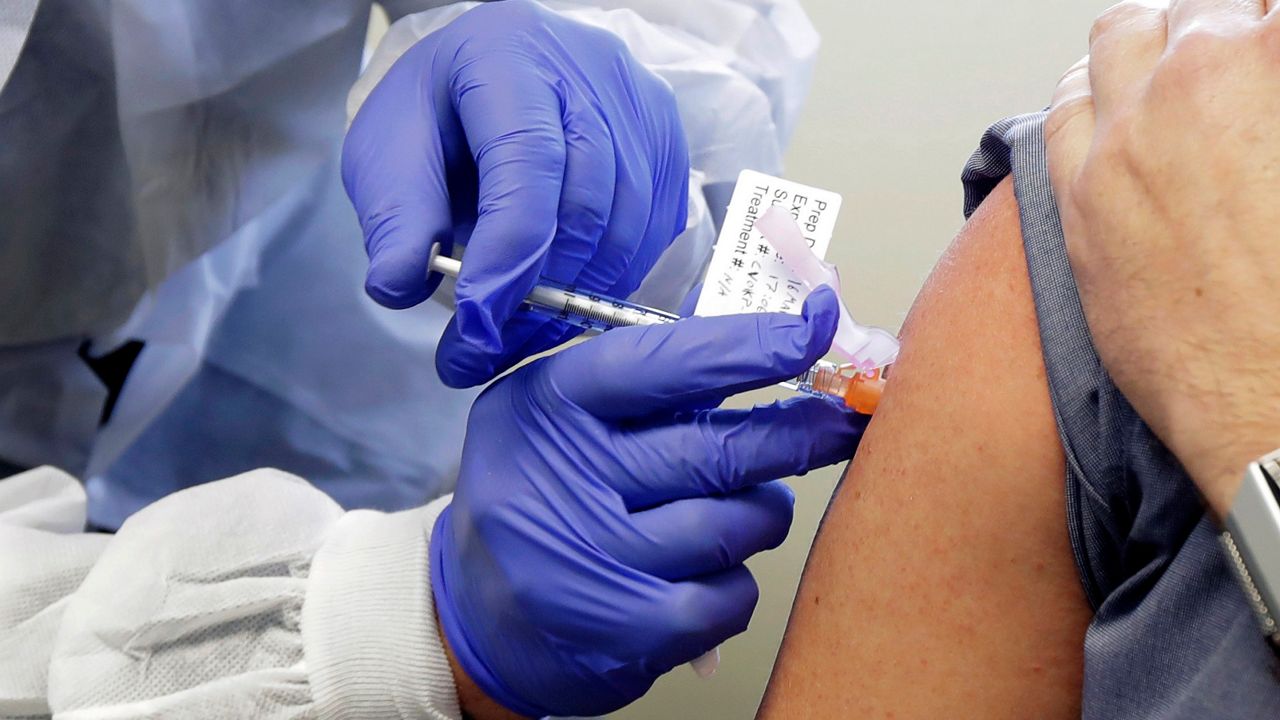 New York is now a week away from receiving its first shipment of COVID-19 vaccines.

The vast majority of New Yorkers will most likely not receive a vaccine until the end of the spring or early summer of 2021.

However, Assemblywoman Linda Rosenthal introduced a bill that would require the state to start planning how to mandate New Yorkers take the COVID-19 vaccine, if a certain herd immunity is not reached.

"I want to caution, it (the bill) doesn’t say that someone is going to come to your house in the middle of the night and stick a needle in your arm with a COVID vaccine," Assemblywoman Rosenthal explained. "It actually says that if the state does not reach herd immunity."

This herd immunity threshold would be decided by the Department of Health, according to Assemblywoman Rosenthal.

For example, if this legislation were passed, the health department might mandate COVID-19 vaccines if less than 75% of New Yorkers were inoculated.

It would also be up to the health department to come up with a plan on how to require people to take the vaccine, if that threshold is not met.

"If, as I anticipate, so many people want to get the vaccine then the State Department of Health will not have to say that those who don’t want it will have to get it," Rosenthal said. "So I think everyone needs to chill a little bit, lower the temperature, actually read the bill. And they would also see there is a medical exemption."

Assembly Minority Leader Will Barclay, who caught COVID-19 about a month ago, explained he plans on taking the COVID-19 vaccine once it is approved.

But says this bill is reaching too far, too soon.

"I think it’s a little premature to be talking about it," he emphasized. "First of all, we don’t even have the vaccines in New York yet. I certainly plan on taking it, and I would encourage everybody else to get vaccinated. But the knee jerk reaction of some of my colleagues in the Legislature is to immediately take away civil liberties."

He adds that the state, for now, should just be focused on its vaccine roll out plan that will be complicated enough as it is.

"We’re talking six or seven months out," Barclay said. "So the idea that immediately the first thing my colleagues on the other side of the aisle just want to put legislation in saying, hey everybody is going to have to take this, just seems like that is unnecessary right now and is raising alarm bells."

Nursing home residents and staff will be the first to receive the COVID-19 vaccine here in New York, potentially as soon as next week.