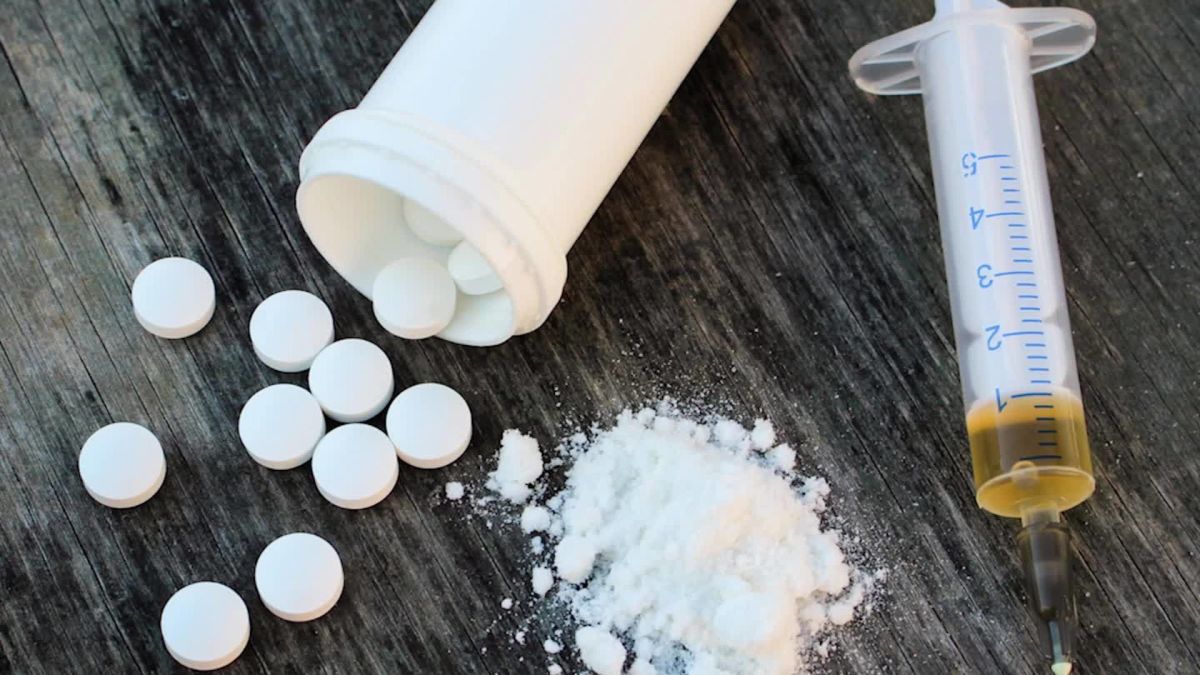 Advocacy groups say that the Cuomo Administration misled them in budget negotiations this year when it comes to coverage of opioid treatment medication.

“This is a deadly move by the governor,” Jasmine Budnella of VOCAL-NY explained.

Budnella says that the governor ended up signing a bill that would remove prior-authorization for only certain medications used to treat substance use disorders, despite leading them to believe it would include more.

Budnella emphasized that this is not the time to be limiting medication access.

“Overdoses are skyrocketing across the whole entire state,” Budnella said. “Providers are doing the best that they can with what they have, and to bog down a system and destabilize a whole entire network of people where stability is so important to saving their lives, it is disruptive and it is deadly.”

Treatment providers also say that the state is temporarily withholding 20% of their funding.

New York is currently grappling with a budget deficit and has placed a temporary funding freeze on certain programs, while it waits for federal aid.

But providers say this means tough decisions are happening now.

“It means sometimes I can’t make payroll,” Stephanie Lao, executive director of Catholic Charities Care Coordination Services explained. “It means that sometimes, I have to think about what resources I do have available as we look at the needs of the participants that we have and, as I mentioned, the needs are increasing.”

“Supply shortages are forcing us to ration life-saving supplies,” Emma Fabian, senior director of Harm Reduction at Evergreen Health said. “This means that participants are forced to share and reuse supplies. We know that syringe sharing causes HIV and Hepatitis C transmission; we know that reusing supplies can cause irreversible vascular and soft tissue damage.”

Freeman Klopott with the State Division of Budget sent a statement saying in part:

"This is exactly why the Federal government needs to act and deliver resources to states to offset revenue losses due to the pandemic, which for New York State amounts to $62 billion over four years. Despite the ongoing federal failure to act, the state has made no permanent spending reductions, and has paid all prior year obligations for the syringe exchange program in full. As we have said since April, in the absence of federal aid, the state has no choice but to temporarily withhold portions payments in order to ensure it can fund critical services in the midst of a pandemic, and we hope providers will join us in calling on Washington to act so that the state can continue to support our most vulnerable New Yorkers.”

Drug overdoses have been on the rise since mid-March according to national numbers, but the state health department has not released the exact number of drug overdoses on a state wide level since June 2019.

Despite the lack of statewide data, counties are reporting their own statistics.