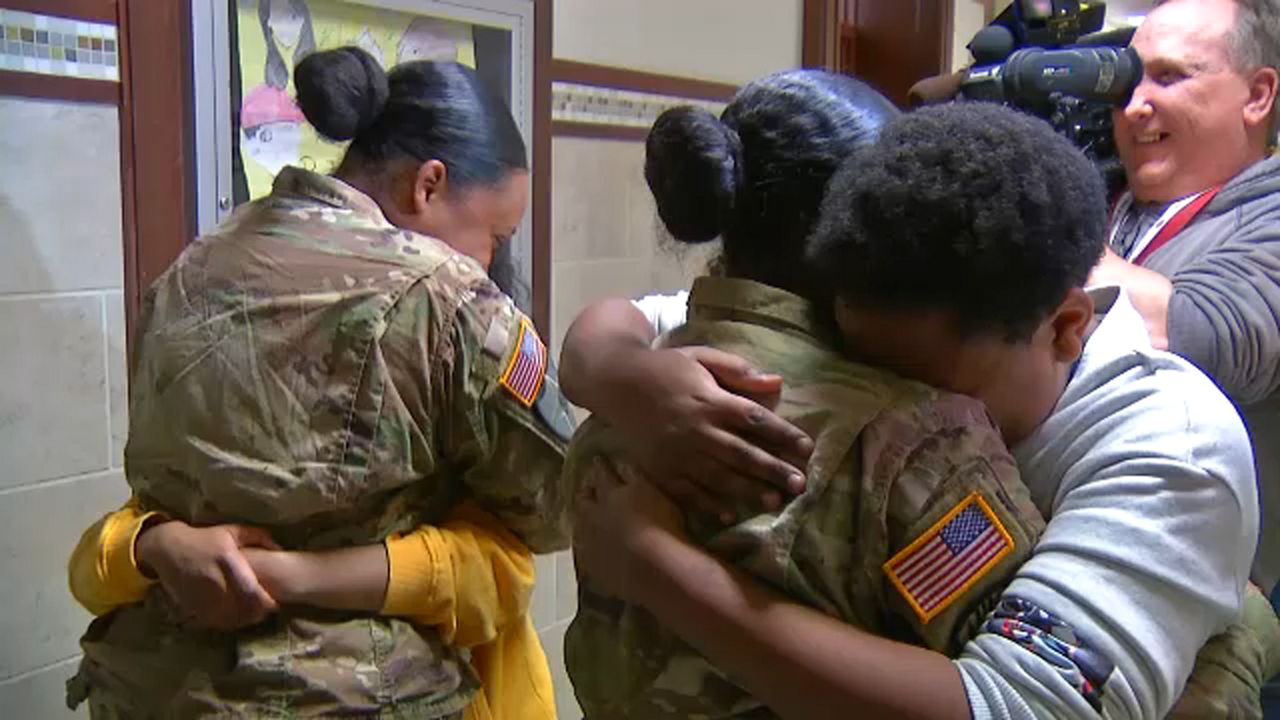 It has been almost two weeks since Governor Andrew Cuomo first announced New York, New Jersey, and Connecticut would be imposing a quarantine on travelers from states with high COVID-19 infection rates.

On Tuesday, Governor Cuomo added three more states to the list, Delaware, Oklahoma, and Kansas, bringing the total number of states on this travel advisory list to 19.

“An outbreak anywhere is an outbreak everywhere,” Cuomo said during a press conference.

People traveling from these high-risk states are asked to voluntarily fill out traveler health forms that have been set up at tables at 12 different airports throughout the state.

According to the Health Department, nearly 20,000 traveler health forms have been filled out and returned in the first week this was implemented. The department did not say how many calls have been made to make sure these travelers are staying in quarantine, but there is a form online people can fill out anonymously if they suspect a traveler is breaking quarantine.

While there are exceptions to the quarantine rule for essential workers traveling briefly through the state, there are now calls to help military men and women looking to take an off-duty trip home to New York.

A group of 12 Senate Republicans wrote a letter to the governor on Tuesday asking service members to be allowed to take a coronavirus test, instead of quarantining for the full 14 days.

Senator Daphne Jordan gave an example of an airman from her district, who is stationed in Texas and was trying to travel home to New York for his grandfather’s funeral, but his request was denied since he would have to quarantine for two weeks.

“We tried again through the governor’s counsel, to see if the airman would be permitted to come to his grandfather’s funeral and the answer was still an emphatic no,” Senator Jordan explained. “I’m not calling for an exemption because I believe that everything has to be done safely and sensibly. I’m calling for the administration to please provide testing for those that are serving and coming back into the state.”

State Assemblyman Colin Schmitt, who is an active duty serviceman for the U.S. Army National Guard, echoed this sentiment and emphasized that many service members looking to return to New York only have a limited time to travel.

"Our brave active duty servicemen and women must be given every possible accommodation to return home to New York and visit family, especially during the summer months where they likely have authorized leave time,” Assemblyman Schmitt explained.

“Our military bases around the nation have taken extensive measures to maintain the health and well being of service members utilizing extensive sophisticated protocols," he added. "If service members are able to report to duty each day at bases under those vigorous standards there is no reason they should not be specifically accommodated within the Governor's travel quarantine requirements."

The list of states with travel advisories is updated weekly, usually on Tuesdays.