According to Steve Greenberg, a pollster for the Siena Research Institute, Tenney ran against Phillips in 2016 in a three-way race, which Tenney won. 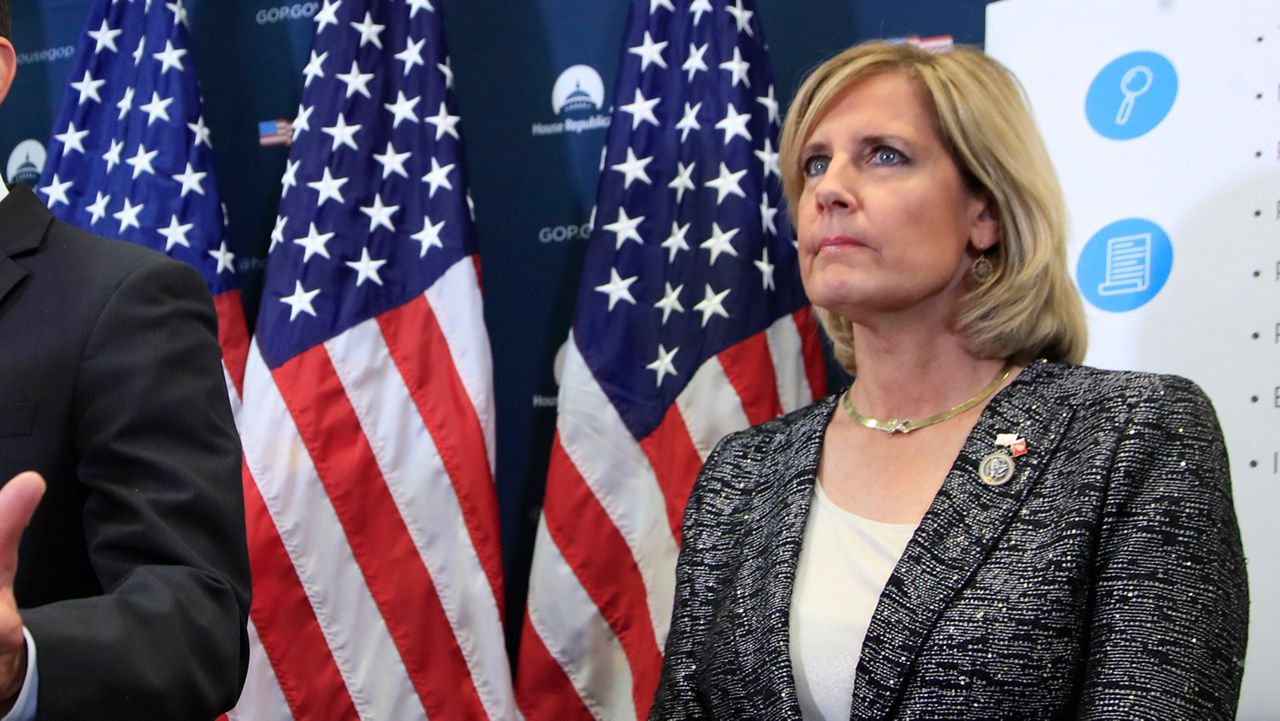 This is a district that Republicans strongly want to win back. The question is whether Tenney is the candidate to help them do it. 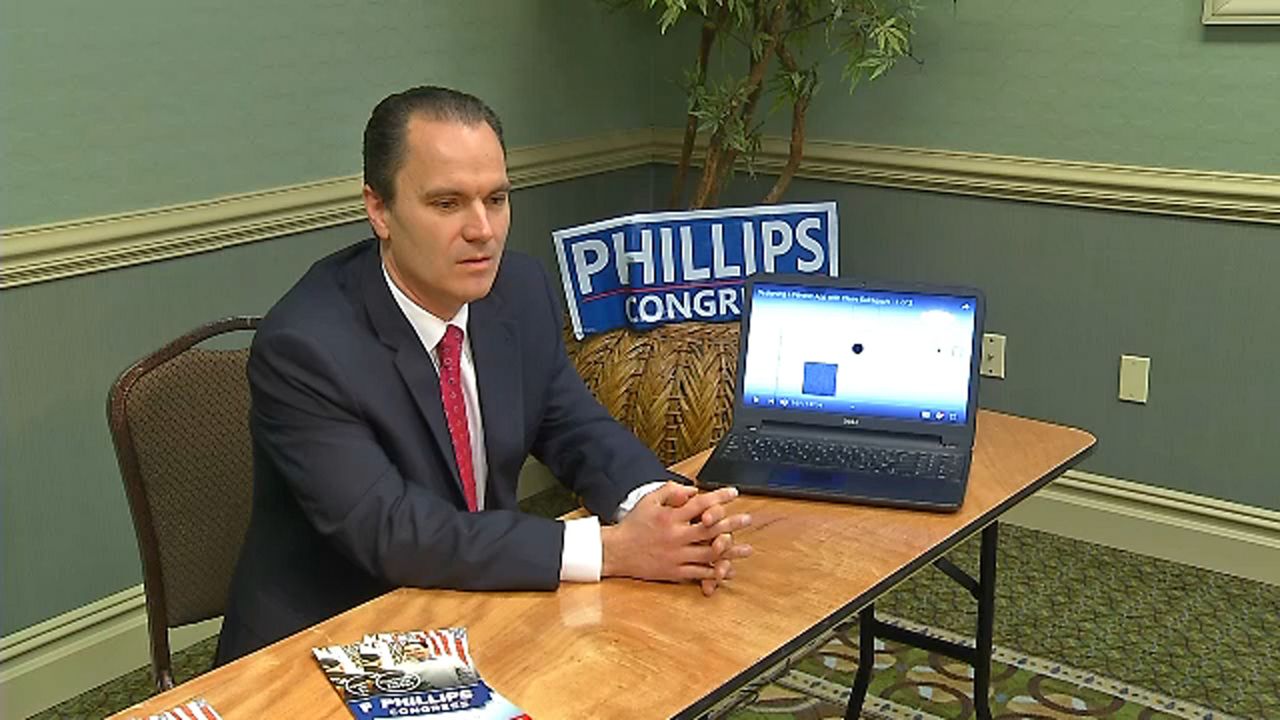 “Donald Trump carried the district four years ago,” said Greenberg.  “And, while Trump won by 15 points, Tenney only won by 6 points. She didn’t receive 50% of the vote.”

NY-22 includes all of Chenango, Cortland, Madison and Oneida counties, as well as parts of Broome, Herkimer, Oswego and Tioga counties.

Greenberg said it wouldn’t surprise him if, this time around, Brindisi welcomed a rematch.

“So is it going to be a Brindisi-Tenney rematch? One would believe that Tenney is the favorite to win the Republican primary and that may be precisely the outcome that the Brindisi campaign is hoping for," Greenberg said. "She’s a firebrand and historically there have been a lot of Republicans who haven’t liked her.”

Bruce Gyory, an adjunct professor of Political Science at the University at Albany and a senior advisor at Manatt, Phelps & Phillips, agrees.

“Essential to Brindisi winning is that he was drawing about 25 percent of the Republican vote, which in these days of tribal voting is rare, but critical," he said. "So now you look at this Republican primary – most people expect Tenney to win, but is she still a divisive figure even within the Republican Party?"

Gyory expects that if Tenney wins her primary against Phillips by 75-25 percent, that she may have solidified her support. If not, then Brindisi will have a stronger shot in November.

“This primary will be a foreshadowing for accurately gauging Brindisi versus Tenney,” Gyory predicts. 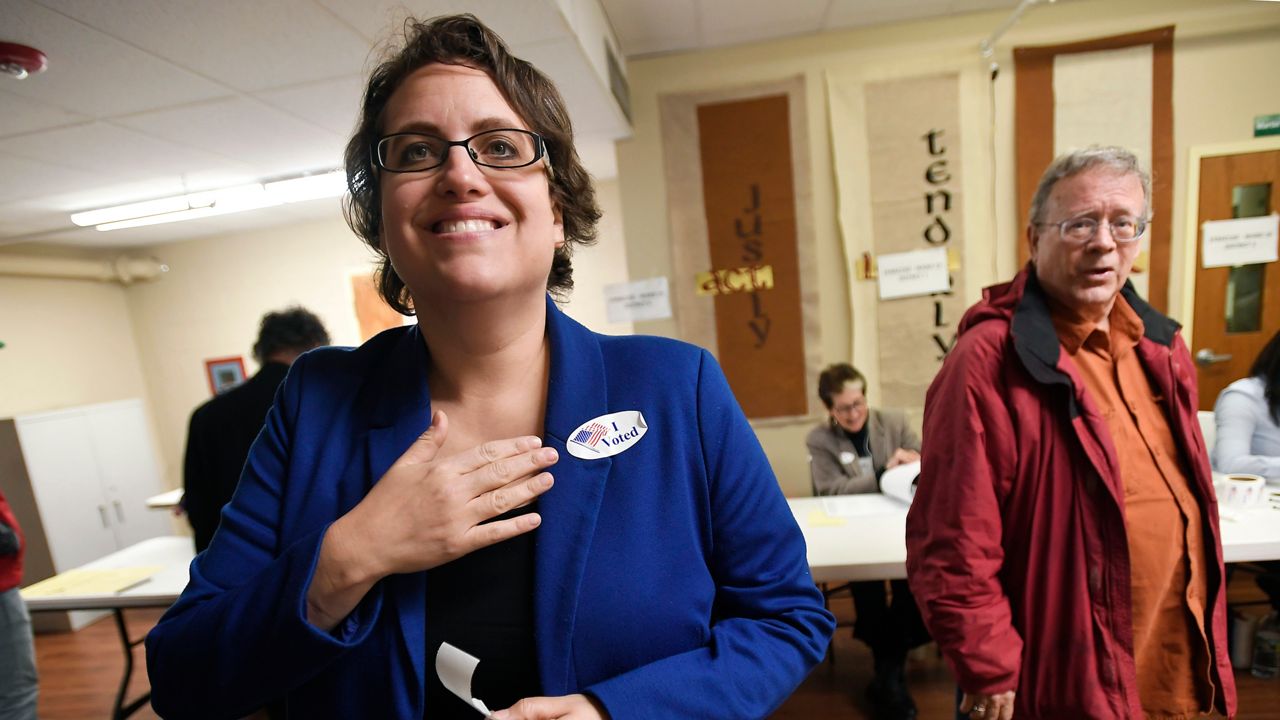 To the north and west of NY-22, you should watch the Democratic primary in the race for NY-24, a district that includes all of Cayuga, Onondaga (city of Syracuse) and Wayne counties, as well as parts of Oswego County.

Until recently, voters in NY-24 saw a series of representatives from both major parties.

“In gubernatorial elections, Republicans won Congress. In presidential years, the Democrat won,” he said.  “(Incumbent Representative) John Katko has stopped that trend dead in its tracks.”

Rep. Katko’s first victory came in 2014 over incumbent Dan Maffei. In 2016, the same year Hillary Clinton won the district by 4 percent, Katko won a decisive 22-point victory over his Democratic challenger.  But in 2018, a virtually unknown Democrat, Dana Balter, came within 5 points of defeating Katko.

Balter is again on the ballot, but before she can challenge Katko, she needs to defeat Francis Conole, an Iraq War veteran who recently left active duty and currently serves as a commander in the Navy Reserves. Despite Balter’s showing in 2018 against Katko in the general election, the Onondaga County Democratic Party endorsed Conole over Balter (Oswego Democrats endorsed Balter).

The candidates have similar stances on many issues.

Bruce Gyory explains why Balter may not have the party’s backing.

“Balter comes from outside the party structure," he said. "She has tended to run better among voters than pundits - and the last time I checked it’s the voters who count. If the primary is very narrow or if Conole wins, it’s a different story. But the talisman will be, does Balter continue to exceed expectations?”

The district has a slight 35-32 percent Democratic enrollment advantage. But the Cook Report predicts that Katko will win. Gyory says, maybe.

“While Katko is respected as a strong candidate, NY-24 is precisely the kind of district that current polling trends say are going against Trump, and he could be a lodestone for Katko.” 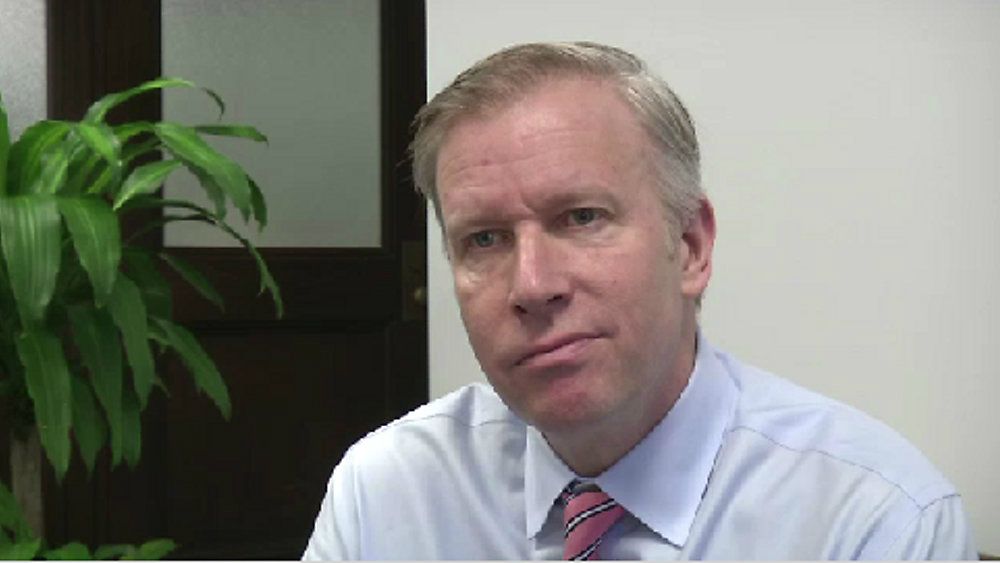 Finally, there’s the tangle of NY-27. It’s the reddest of New York state’s Congressional Districts, encompassing the western-most portion of the state, but with both a primary election and a special election taking place on the same day, all bets are off.

“This is a Republican district. Thirty-nine percent Republican voter enrollment; Thirty percent Democratic and 30 percent are either independent or minor party,” said Greenberg. “Go back to 2016 when Trump won this district by 25 points and Collins won this seat by 30 points. Collins did better than Trump."

Two years later, in 2018, Collins was under indictment for insider trading, and clung to his seat by the skin of his teeth against Democrat Nate McMurray. The end result was Collins winning by 49.1 percent to McMurray’s 48.8%; 2.1 percent of the vote went to a Reform Party candidate.

This time around, Collins is out, McMurray is running again, and there’s a three-way Republican party primary pitting State Senator Chris Jacobs, who has the GOP nod, against Beth Parlato, who also has the Conservative Line; and Stefan Mychajliw. 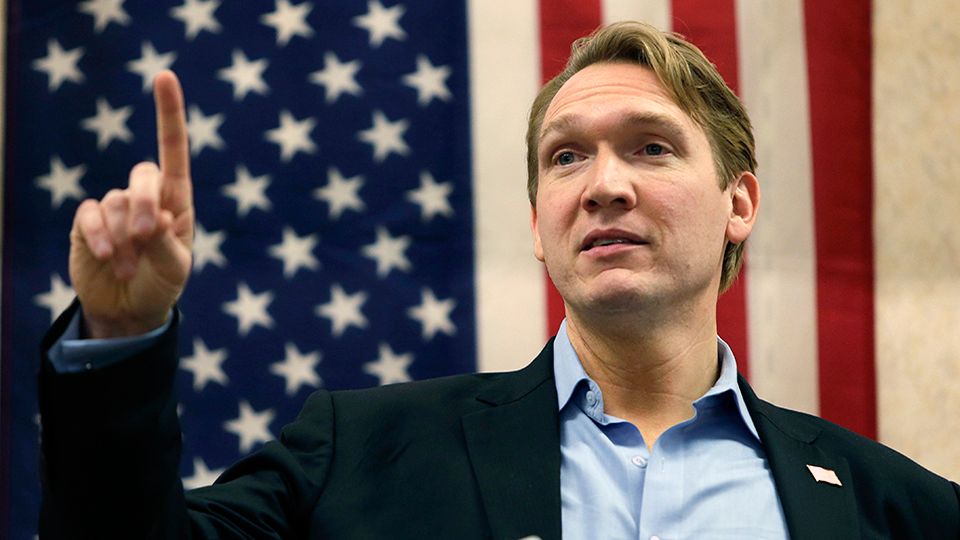 Bruce Gyory said the interest in the primary among Democrats should worry Republicans.

“If I was a Republican, I would be nervous that this will draw more Democrats. But who knows, everyone presumes the Republicans will win, but it’s co-terminus with the Democratic presidential primary," Gyory said. "Plus, while Jacobs is considered a ‘rock-ribbed Republican’ in Albany, he’s getting a lot of guff in this district, and the Conservatives haven’t aligned behind him."

With so many unknown factors around this year’s primary elections (pandemic, social unrest, the role of absentee ballots), there’s not much we know for certain.

“In all of these races question marks abound and there are no certain exclamation points to be found,” said Gyory, summing up the primary landscape. “But in each of these cases what the primary voters decide will give us a better indication of what the fall campaigns will look like.”