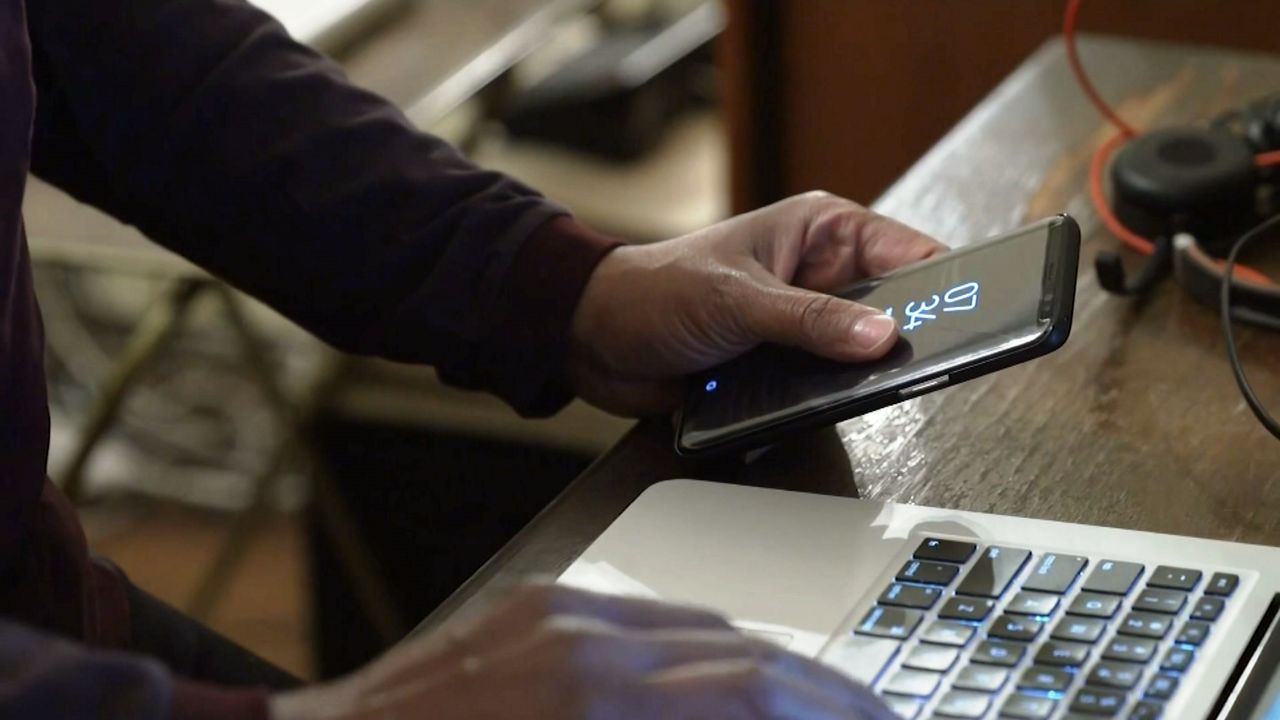 Over $9.2 billion in unemployment benefits have now been issued to around 2 million New Yorkers.

The state says it has mostly cleared the backlog of pending claims, but Jennifer Andreadakis, a single mother of two boys, says that she has been waiting for her benefits for over a month.

“I applied for the Pandemic Unemployment Assistance on the (April) 5 and thought I did it. And it has just sort of sat since the beginning of April,” said Andreadakis, who lives in Malta.

Andreadakis is a self-employed graphic designer who applied for the Pandemic Unemployment Assistance (PUA) when it first became available. She says she has given the Department of Labor all her tax information and certified every week. Multiple times, Andreadakis has been told her claim has been processed, but she still has yet to see a penny.

“I’ve gotten three text messages, three emails… everything would be like yay it’s going to be processed, I’m going to get my back pay and then nothing comes of it,” Andreadakis said frustrated. “It changes and it just sits there and it’s just pending.”

Department of Labor Commissioner Roberta Reardon during a press call Monday admitted that PUA claims are taking longer to process.

“These are difficult claims to process because of the nature of the income and we are working our way through it as quickly as we can,” said Reardon.

However, Melissa DeRosa, Governor Cuomo's top aide, said during two different press briefings that the main three reasons people are still waiting for their benefits are because they have missing information, are forgetting their weekly certification, or their claim has been marked as possibly fraudulent.

“People outstanding are the exception not the rule, and DOL is working around the clock to address those issues,” DeRosa said.

“Someone is going to say, ‘people are really angry that you gave out a lot of money and the people didn’t exist and they were just computer scam artists and how did you not know,’” Cuomo said.

State Senator Rob Ortt criticized this message coming from the state saying it seemed to shift blame on the people filing rather than on the system itself.

“Basically what you’re saying is, 'It’s not our fault, it’s the people who are applying’s fault. Either they haven’t submitted the right information or they’re trying to commit a crime,'” Ortt said. “Our goal has been to work with folks to make sure all the information is in, and to my knowledge there are a ton of people, thousands certainly across the state, maybe tens of thousands still who have not received their benefits and it has nothing to do with incomplete information.”

Ortt said while no one is denying the possibility of fraud, there also needs to be a sense of ownership on the part of the state for this delay in benefits.

“We know that’s the case with everything like this unfortunately, but I think the bulk of people we have dealt with in my office, and I would imagine across the state that haven’t gotten their money yet, I don’t think it’s reasonable to say to them on television, if you haven’t gotten paid that’s on you,” Ortt continued.

Labor Commissioner Reardon also on Monday, for the first time, gave an estimate on pending applications. According to state Labor Department, there are still 23,000 applications filed between March 2-April 22 that the state has not been able to process yet due to missing information, duplicate applications, or the claim was abandoned.

There are also 16,000 claims during this time frame that are waiting to be finished processing or need more information. According to Reardon, these applicants have been contacted. Ortt, a Republican, is one of dozens of lawmakers calling for either a state or federal investigation into the Labor Department’s handling of these claims.