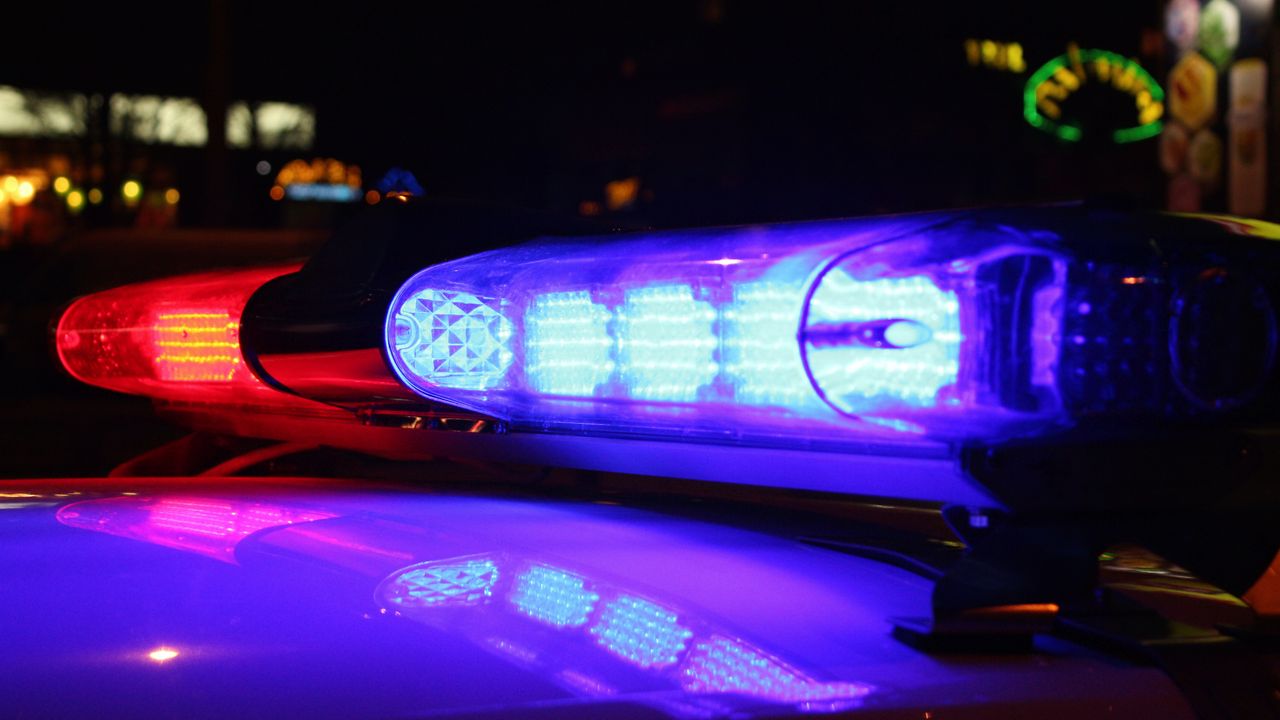 It's been a consistent result in polling in New York statewide: Voters are worried about crime and public safety.

The Siena College poll on Monday arrived with the latest and similar result seen in the last year: A combined 93% of voters call crime a "very serious" or "somewhat serious" issue for them and their neighborhoods.

The result comes against the backdrop of yet another debate in Albany over the direction of the state's criminal justice system broadly and more narrowly the law that largely ended cash bail requirements for many criminal charges.

This year, Gov. Kathy Hochul is also once again seeking changes to the measure which became an issue in her bid for a full term, which she won by the smallest margin for an incumbent in nearly 30 years.

"We know crime is a significant issue for voters. We certainly saw it during the most recent campaign cycle, but it continues now several months after Election Day to still be an issue for voters," Greenberg said.

Hochul has called for ending the "least restrictive" standard in the bail law, a move that could allow judges to set bail when someone is charged with a serious crime.

Republicans, however, have called for her to do more, and have pressed for a full repeal in the Democratic-led chambers of the Legislature.

"Here we are at the end of January in this session and not one piece of legislation has moved forward to support crime victims or crack down on criminal activity in New York state," said state Sen. Tom O'Mara.

Republicans on Monday in Albany unveiled their own agenda to improve public safety and once again called for a repeal of the bail law. At the very least giving judges more discretion when setting bail is needed, Assembly Minority Leader Will Barclay said.

"That was a change when other states allegedly did bail reform, why we didn't do that in New York state remains a mystery," Barclay said.

Democrats like state Sen. Zellnor Myrie have not ruled out supporting Hochul's bail plan, pointing to prior changes, including an expansion of bail-eligible offenses approved last year.

"We're willing to have tough conversation about public safety," Myrie said. "We have revisited this law a number of times in the past couple of years. So we're not foreclosed from having the conversation."

But they argue Republicans are exploiting fears over crime. Myrie has called for his own measure meant to make it easier for crime victims to obtain compensation when they do not directly aid law enforcement.

"The data does not bear out that the changes to bail reform has led to an increase in crime," he said. "In fact, there's some suggestion that more people were kept safe and would have been on Riker's Island had their been a determination as to their innocence or their guilt."

There some potential points of agreement. Hochul wants to expand the State Police once again and has called for more money to help bolster mental health programs in the state.