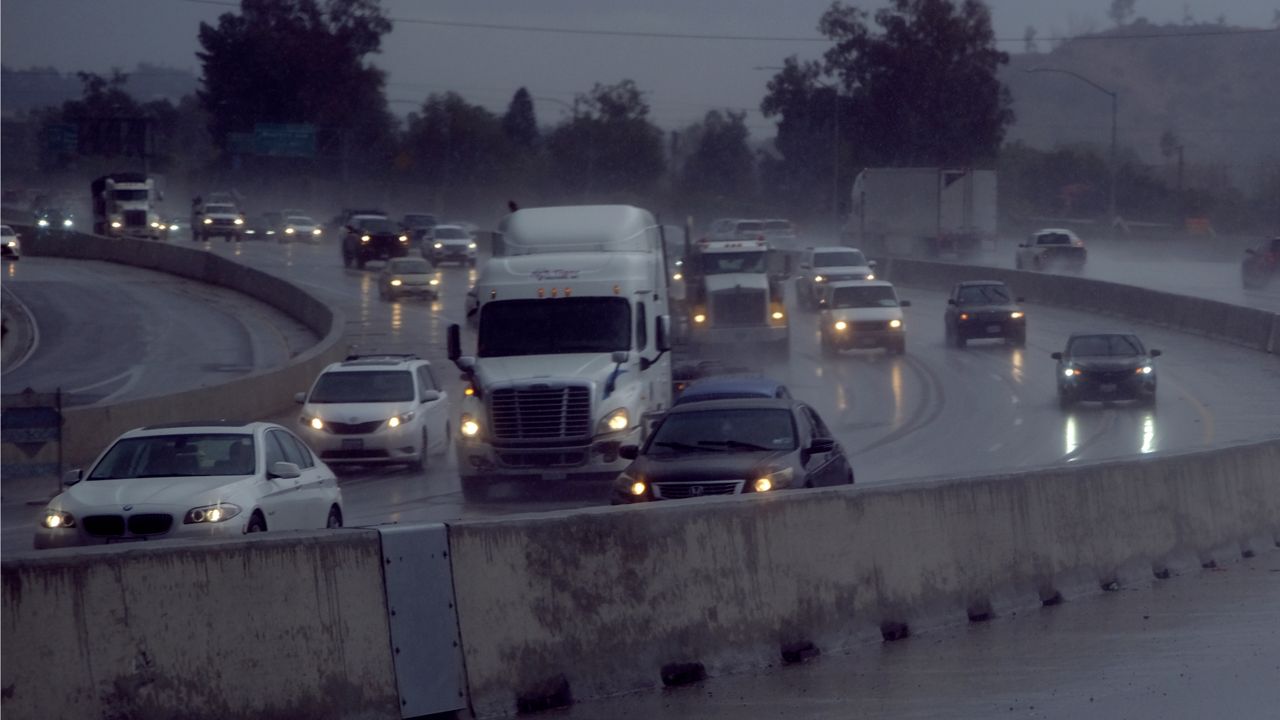 New York has spent billions of dollars on road and bridge projects in recent years. But just like everything else, inflation is taking its bite.

It's a cost that New Yorkers are ultimately shouldering, said Sarah Brancatella, the legislative director and counsel for the Association of Towns.

"It does have a fiscal impact, too, on people, on the residents of New York," Brancatella said.

"You drive around," Brancatella said. "I'm sure you've noticed some potholes in your neighborhood along routes. So, there is a cost to New York residents in not appropriately funding infrastructure."

"When you have increased costs and materials and a flat funding, that just spells disaster for New York's infrastructure and residents," Brancatella said.

It's a problem that Mike Elmendorf of the Associated General Contractors is urging state officials to be addressed as soon as possible.

"Things aren't going well out there on roads. We have among the worst road and bridge conditions in the country," Elmendorf said. "And then you've got inflation."

New York has been on the receiving end of billions of dollars in infrastructure funding from the federal government. But that boost in spending has not kept pace with rising prices.

"There's been a huge toll here," Elmendorf said. "In the construction space you're getting less for your dollars because of inflation and that's on top of the fact the program, quite franky, didn't grow as much as should have."

Much of what happens next depends on what Gov. Hochul plans to do in her state budget proposal which is expected to be released in the coming days.